#Better2sDay Murtagh gazed upon the young man currently sleeping in his bed. "He looks like an angel. Then again, he did fall from the sky. Perhaps that's what he is."

"You say he fell from the sky?" Hugh said as he swept into the room.

"I didn't see you there, brother."

Douglas lay upon the #fibrous carpet, wondering if he broke his back. He could see Frühling’s eyes and how their #looks were #opaline and tears from discovering him being crippled. He tried to stand, but pain jabbed him in the gut and the back. #vss365 #Better2sDay #blefuscudian

#Better2sDay
“My best advice?” her uncle asked. “Hmm. I’d say...fall in love with a person’s spirit. Good looks will fade, but a good heart will last forever.”

“I have my moments.”

The ghosts that hung around the world of the living sometimes didn’t know they were dead& kept trying to continue their lives. The looks I got from people when I failed to tell the difference between ghosts & the living were worse. #Better2sDay 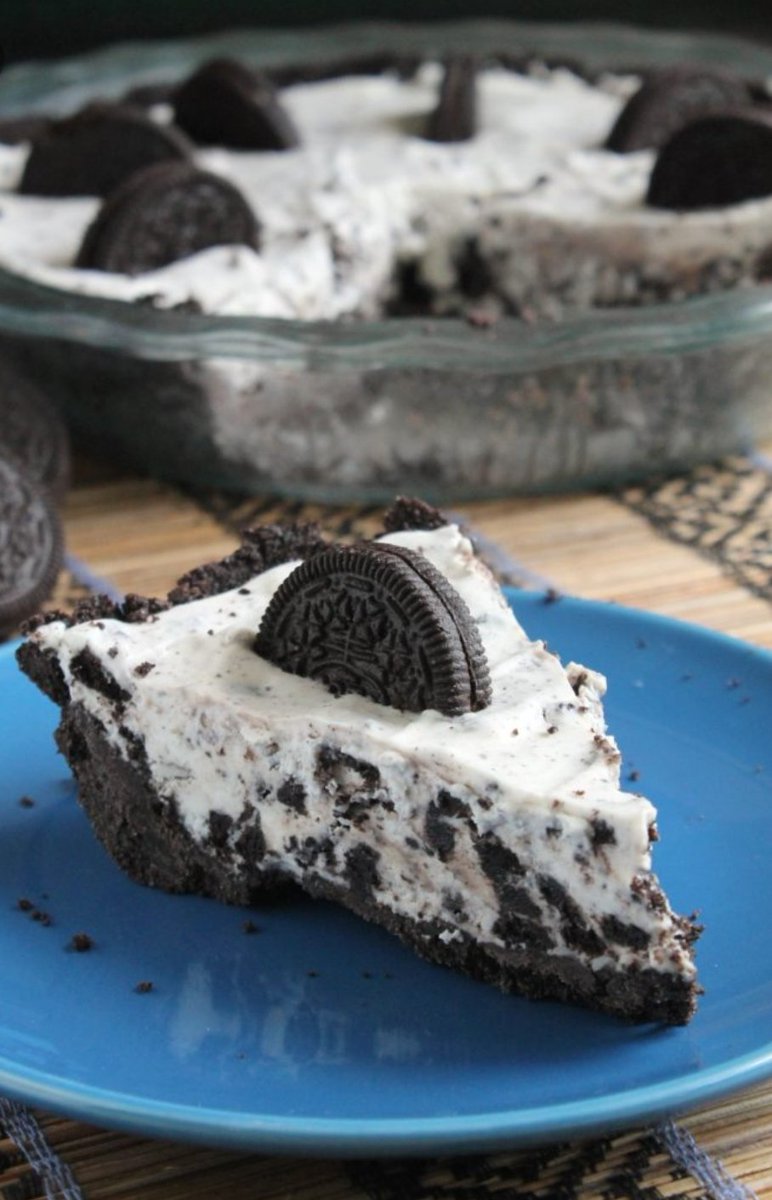 "Sweets for breakfast tomorrow, looks like."
"Why's that?"
"Naughtiness demands it. 'Course it's not really a matter of why, just pass me the Oreo pie."

“Olly Thompson, what the fuck are you doin' at my crime scene?” Caitrín shouts as she rounds the corner.

I choke on my coffee. “Fuck, uh, hi Cait, that your rook out there?”

She looks like she’s going to knock me out. “Answer my question before you start askin’.”

@Rubi_Rosa_ #Better2sDay
I fall asleep
between hands
together we are
...inseparable
a look of love
I would use words
but lets be honest
how could they compete
when you are
...what's inside me
a welcomed breath
I knew love
for it's in your eyes
and it's
..beautiful.. 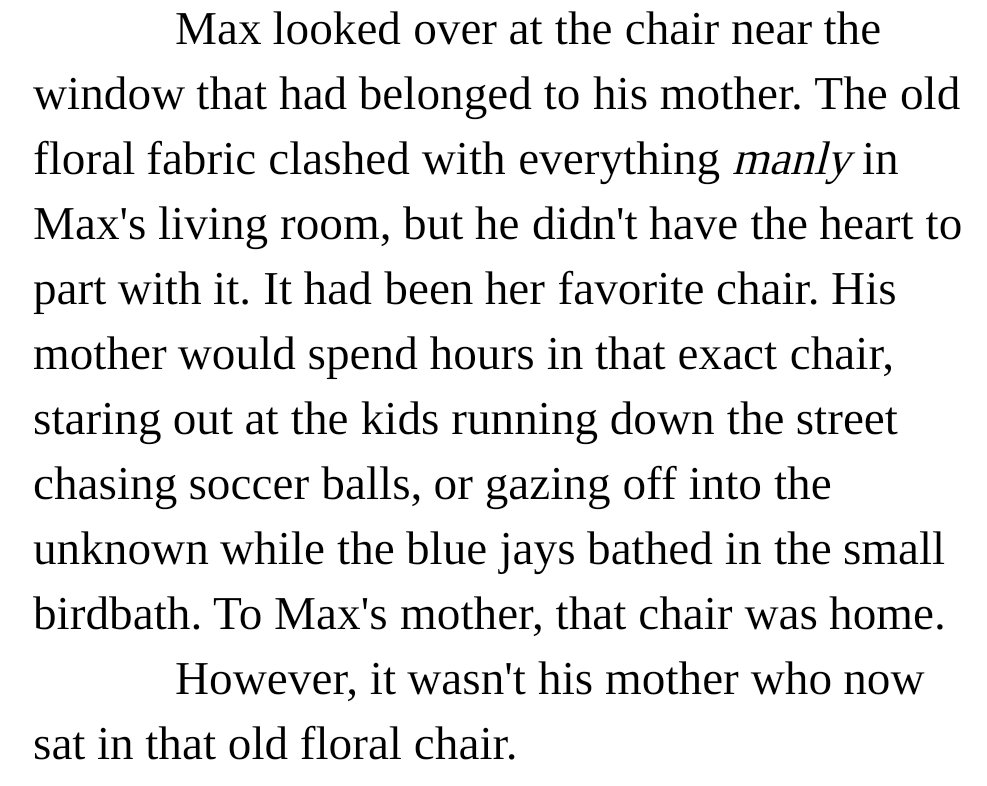 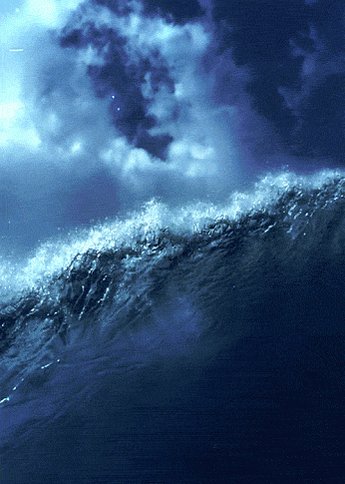 @bionicanadian Do I wait?
Yes, words fascinate
What will poets
write today? The mood
Oh, no the mood is blue
It's now black, a dark attack
takes a journey
to read the seas
to know the way
to navigate
to believe it's me
the sea needs
no matter looks
the ocean churns
For me
#Better2sDay

She took the time to examine his face: triangular eyes, straight golden hair; high cheekbones. One of the few faces she could recognise.
“You look like a Viking. Only, better-looked-after. Not rough.”
“Do you not find that disconcerting?”
#Better2sday 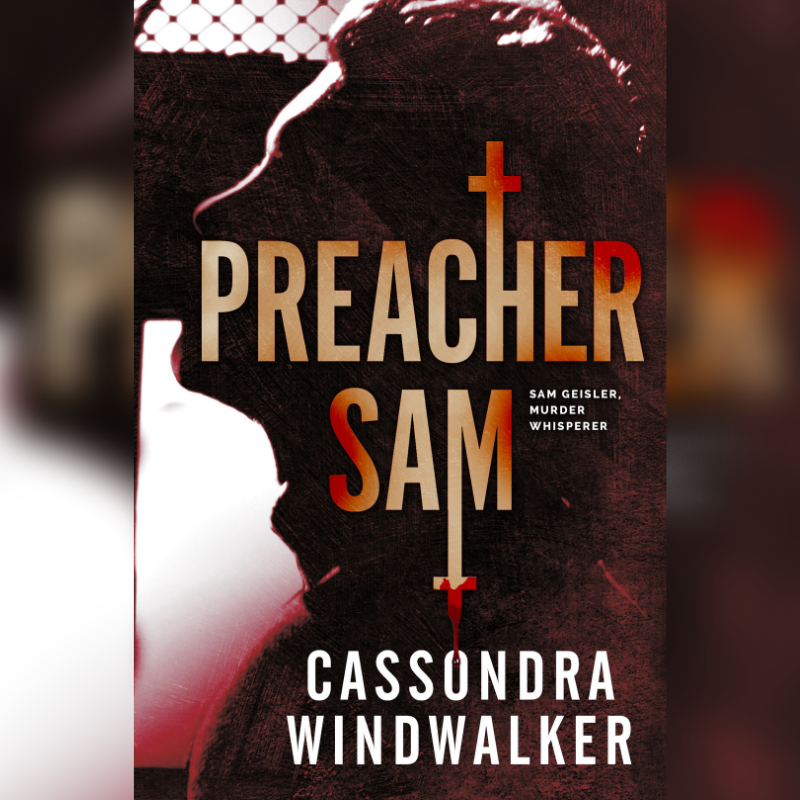 This is what the end of a thing looks like, Sam thought, swallowing hard. Fluorescent lights, mirrored walls, soulless pop music blaring, CNN silently running on TVs staring at them like a studio audience waiting for the placards to would tell them to laugh or cry.
#Better2sday

#Better2sDay #prompt #WritingPrompt
"Boy, if looks could kill" said Perseus.
"Well be careful, because her looks CAN."
"What, is she really that ugly?"
"Medusa? No! Well, yes. Face ugly as sin and snakes for hair. But no, that's not my point."

“It looks like someone broke in. The door was nearly off its hinges and a couple of windows were broken.”

“Daisy? Violet? And the other animals? Are they okay?” Bliss fought back the sick feeling in her stomach.

“Yes. All of the animals are okay."

#Better2sday
“He’s not that good-looking."

“Yes he is. You know he is. Don’t be purposely dense.”

“Well, looks aren’t everything. He doesn’t even like dogs! That’s a total deal breaker for me.”

“Well, when I see him on Friday, I’ll give him your number.”

I saw a path to getting to know more about the woman I admit captivated me at once. Her smooth tanned skin, gentle blonde curls, and sad brown eyes under impossibly long lashes…well, never mind. I knew she had a brain, too, and major talent. #better2sday #amwriting

I couldn't breathe as he stroked my hair and lowered his face into my neck, breathing in my perfume. This was wrong. A violation. He was overstepping, or I was, but I had no will to stop him. #Better2sDay

"People will eat this up. America’s gonna love this guy. Seriously, a handsome—okay, smoking hot—all American boy. 9/11 orphan who grows up to be a hero. I’ll have editors fighting over this one.”
#better2sday

The kids she’d known in school. Her friends. The girls who’d been jealous of her looks. The more vulnerable children… the ones she’d teased… relentlessly. Or just bullied. *If they could see me now, would they feel sorry for me?* #Better2sDay

“Architect. Perpetually single." That had always been an oddity with him, even after his Hollywood good looks and millionaire status kicked in: Blake rarely dated. #Better2sDay #WIP

Footsteps approached as fighter pilots made their way from the docking bays into the heart of the ship. She sensed some of them stop nearby and could only imagine what kind of strange looks they were giving her, but she didn’t acknowledge them. #Better2sDay

Jase tasted blood from the cut in his lip. “I drank too much last night, tripped & fell.”
“Off a cliff?
Jesse appeared in the doorway behind Caleb. “Holy shit. Hope the other dude looks worse.”
“He fell,” Caleb explained.
Jesse smirked. “Into whose fists?”
#Better2sDay

He knew his mom struggled w/ alcohol & drugs, knew she struggled with motherhood, too. She’d had a rough growing up, his dad said, felt insecure about everything except her looks. Turning heads made her feel worth something, and the booze & drugs made her feel brave. #Better2sDay

“Looks like you conquered air.” He wrote the word AIR and chalked a
checkmark next to it. “The second element is water. If you can shoot water out of your nose, water is whipped.”
“Except I can’t control these sniffles…”
#better2sday #amwriting #mg #kidlit

"Why does everything have to end?"
"Nothing ends," says Death. "Everything #changes." The blue skies of his eyes turn to look at me. "What you call an end is a transition point. And those are painful. But you have to #acquiesce, if you want to live again."

His looks were never his attribute, with that lazy eye, blackened tooth, hunch back, and scar jagging up thru his left eyebrow, but he had a great personality—as mentioned by all those who ever tried to fix him up with a blind date. #Better2sday

He didn’t care much for looks, not that Isabella wasn’t beautiful, she was absolutely gorgeous but it was more than that. It was the person she was, always being there, saying and doing the right things, Patrick knew he had found someone like no other, just amazing. #Better2sDay

“Good point.” Redy backs his queen out of a trap, then looks up to see Littlethumb grinning. “What?”
“Tom Jones makes me laugh.”
“Who’s Tom Jones?”
“Um, only one of the most bad-ass crooners of his generation. Look him up.”
“What’s a crooner?”
“Fuck you, buddy.”
#Better2sDay

Standing there, pondering all this nonsense, he notices Woof stand up inside the cab of the truck. Woof looks out the back window. Littlethumb turns to see what the coydog is looking at, but nothing's there. That’s when he gets bonked on the head. #Better2sDay

In case you’re wondering, I’m not describing the painting on purpose. I know exactly what it looks like, in my mind’s eye. Don’t be snarky. I’m not being lazy. And if you’re upset because I’m not spoon feeding you mental imagery, well, who’s really being lazy? #Better2sDay

[He] was an incredibly attractive man, ruggedly handsome, tall, fit, with salt and pepper hair, head-turning light blue eyes. His smile, more than likely, has convinced typically resolute women to do things they might not have otherwise. #better2sday
A Very Crowded House

Drippy’s mom grabbed a stick and shoved it into a burlap potato sack. She torched a speared potato with one long, hot blast of fire from her nose, then offered the blackened results to Leena with a smile.
“It looks… delicious…” Leena said.
#better2sday #amwriting #mg #kidlit

It wasn’t the scar that cleaved the abbot's mangled eye socket that unnerved Tam like it did with the novices and the other monks; it was the good eye that cut into a man’s soul. #Better2sDay

“Looks more like a cobbler. Or a lamplighter.”
“Lamplighter?”
“Or town crier. You know, those guys who walk through the village yelling, ‘Hear ye, hear ye!’ all the time. Especially late at night, when you’re trying to sleep. Those guys never shut up.”

The subjugated stole glances as she left, seeing her black hair sway as it fell almost to the ground around her head. She moved in a manner that bordered on reptilian; swaying and jerky. - Flow/Slither
#Better2sDay