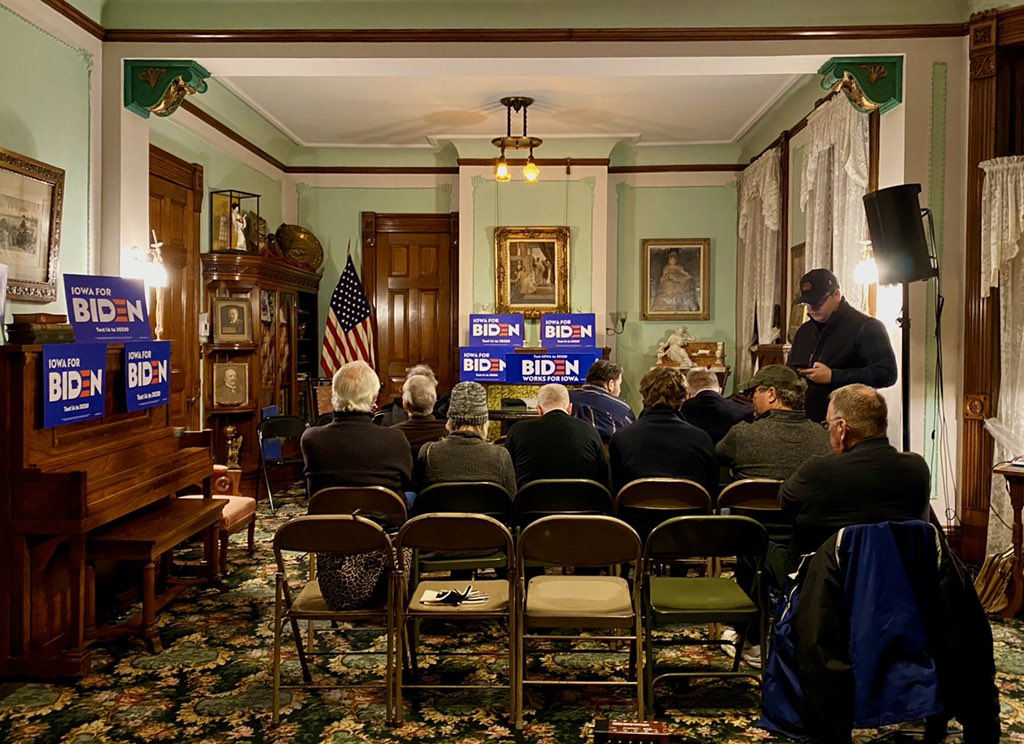 #whereisjoe has been trending so long that #RIPJoeBiden has taken its place. Reminds me of this picture.

@paulkrugman Biden is the same as Trump. It’s his supporters like me fighting this shame of a election. #BernieOrBust #NeverBiden Indid my homework. #BidensCognitiveDecline #BidensSocialSecurityCuts

Too true ... until everyone forgets and then he'll implement #BidensSocialSecurityCuts

If Biden is the nominee Trump will pivot left & adopt some of Bernie's platform & Biden will lose handily.

So... did Biden legit forget trying to cut social security?

#BidensSocialSecurityCuts he's lying about that. He'd veto #M4A We are way #SaferWithSanders

I love this 1-1 debate because it's allowing @BernieSanders to more clearly lay out the significant differences in track record, in proposed policies & most importantly, that one side takes money from special interests and owes them (Biden) and other side does not. #DemDebate

Joe Biden is standing on the debate stage lying to the American people. I will never vote for a habitual liar. That means I won’t vote for Trump OR Biden. #DemocraticDebate 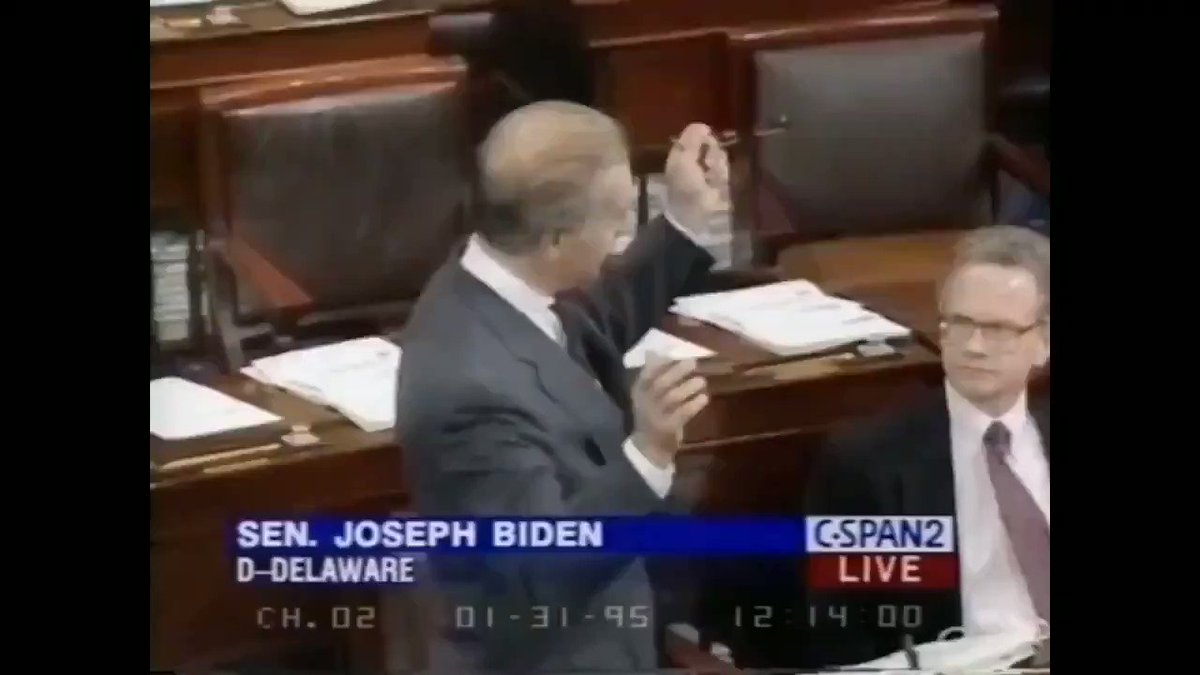 Yes @BernieSanders call out Joe on his lies. Joe has talked about the need to cut Social Security. Go to YouTube and check it out for yourself #JoeLies 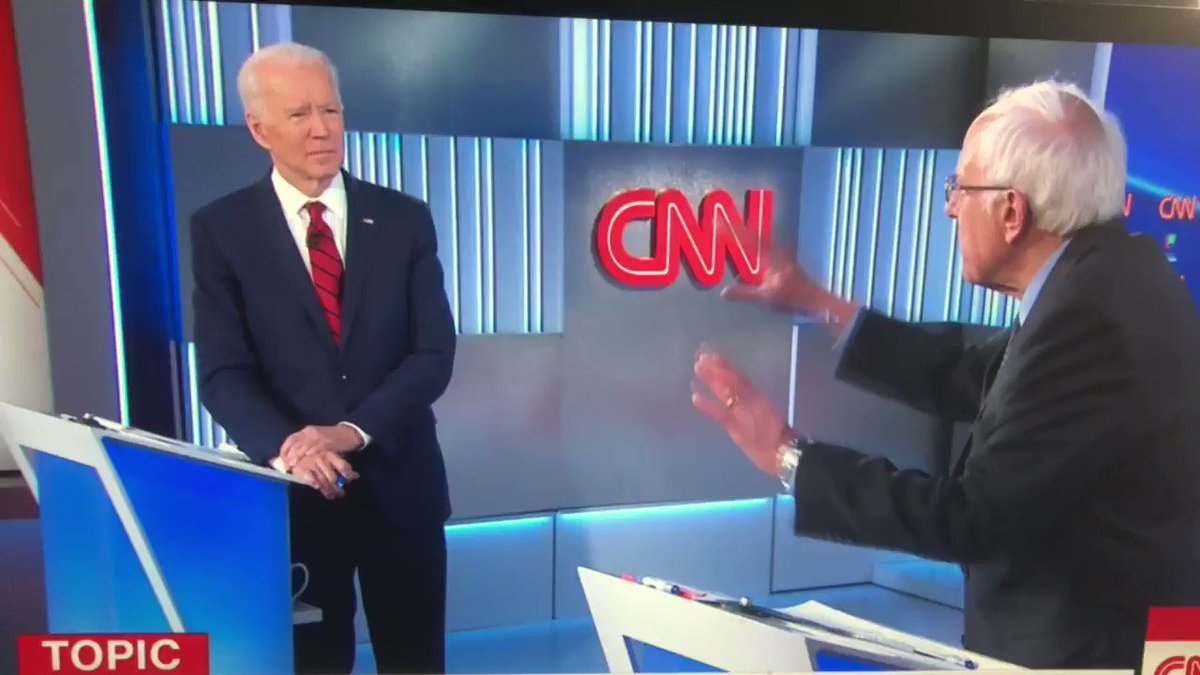 Bernie is getting more aggressive. Biden is getting angry. Pretty soon Biden will tell Bernie to vote for Bernie! 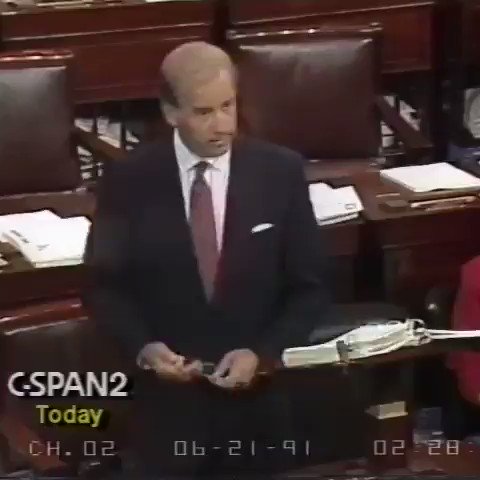 It's so damn gross.

Joe Biden is the modern architect of mass incarceration.

1. Listen as he literally calls it "The Biden Crime Bill."

2. Then listen as he brags about giving the death penalty to (Black) people for everything but jaywalking. 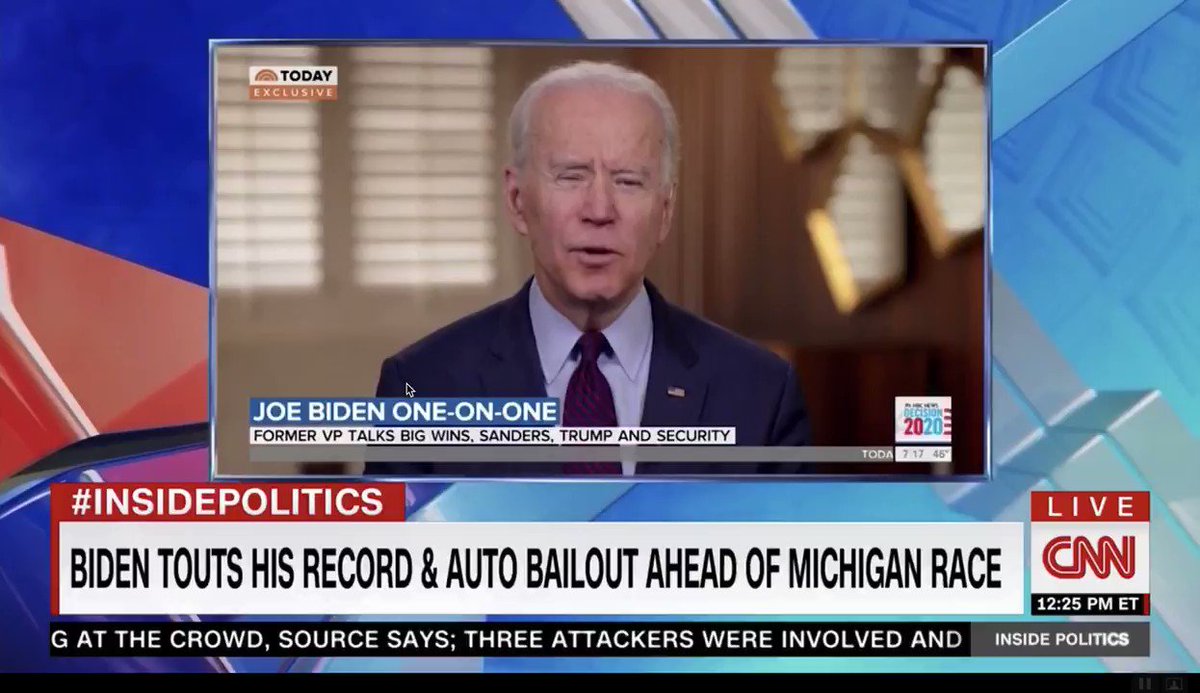 This is the kind of absurd, fact-free distortions made to prop up @JoeBiden on @cnn & elsewhere.

REALITY: majority of MI voters have NO IDEA Biden pushed NAFTA and is STILL pro-TPP

@MaQualeSantone @StevenSlivka @MeetThePress @JoeBiden #FEARMONGERING doesn't get you anywhere. #Bernie2020 has not said who his VP nominee will be but I'm glad that you think Bernie Sanders will win by your post. #Biden has NO CHANCE to win. #BernieBEATSTrump! #BidensSocialSecurityCuts ✂️✂️✂️✂️✂️✂️✂️✂️ 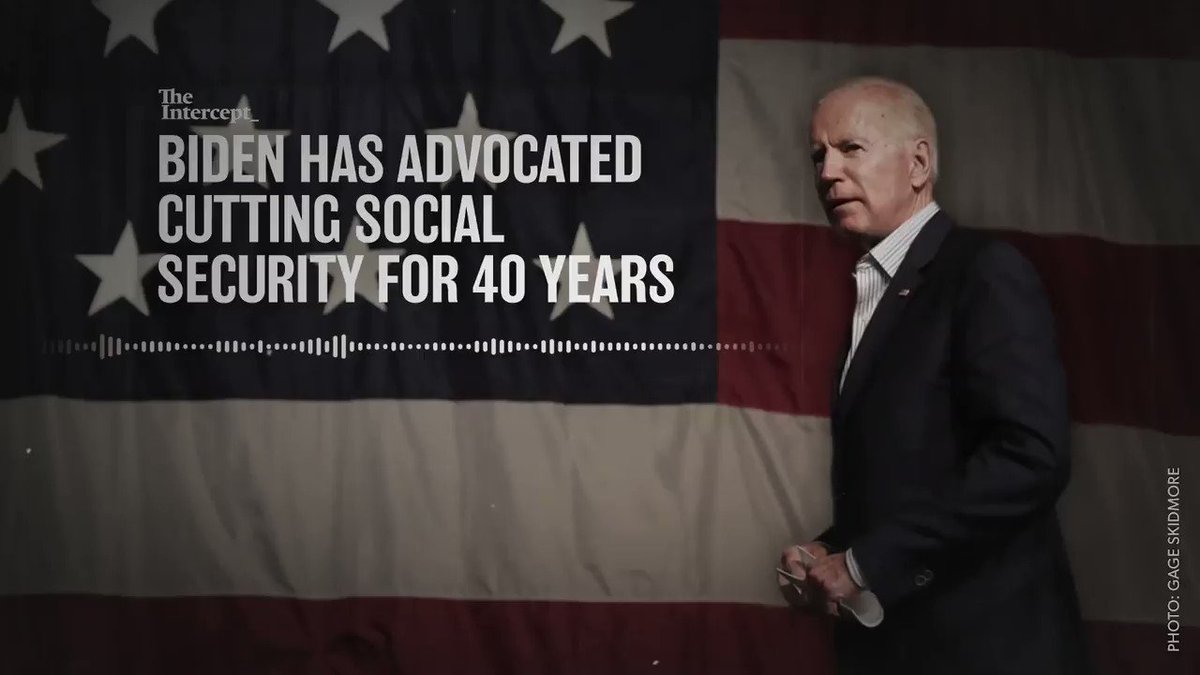 @goneonbeyond @Wilson__Valdez He cares so much he wanted to expand the program at a time that Biden wanted to cut it. #BidensSocialSecurityCuts

@regwag2003 @AOC Why? It doesn't say anything about cuts unlike the numerous videos of Biden. #BidensSocialSecurityCuts

@ContentedIndie @BernieSanders @AOC You must not have read the article. Bernie never said anything about making cuts, unlike Biden. #BidensSocialSecurityCuts

Joe Biden just got the political equivalent of Pick-6'd.

Let’s be honest, Joe. One of us fought for decades to cut Social Security, and one of us didn’t. But don’t take it from me. Take it from you.

She is not equipped to take on Trump.

From the author of the oral history of the Obama administration....

The answer is in the thread. #BidensSocialSecurityCuts✂️

Peeps, what is the significance of the ✂️?

Let the Parties Crash and Bern 🦺🌹

@CaraKorte @BernieSanders @fshakir I just want to say explicitly: raising the age of eligibility is a cut to Social Security. #BidensSocialSecurityCuts #BidenCuts

We need to talk about the Grand Bargain. Or about the 4 times #BidenSocialSecurityCuts were forwarded. 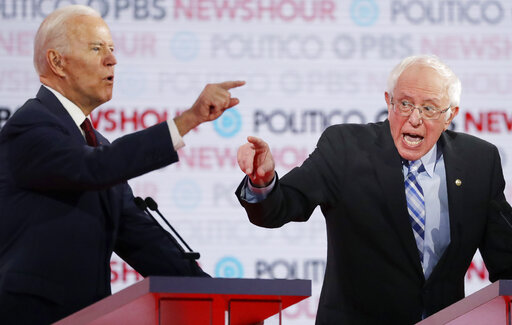