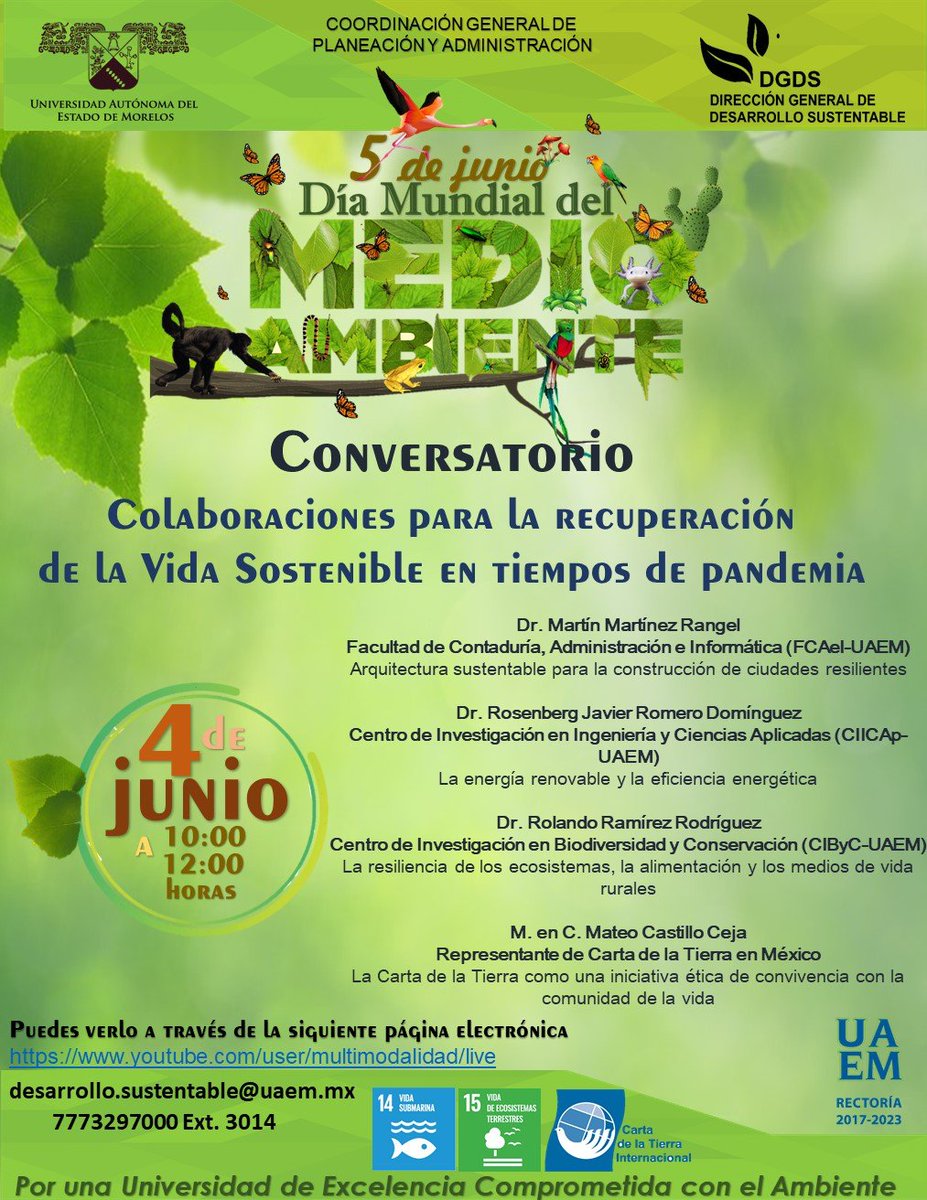 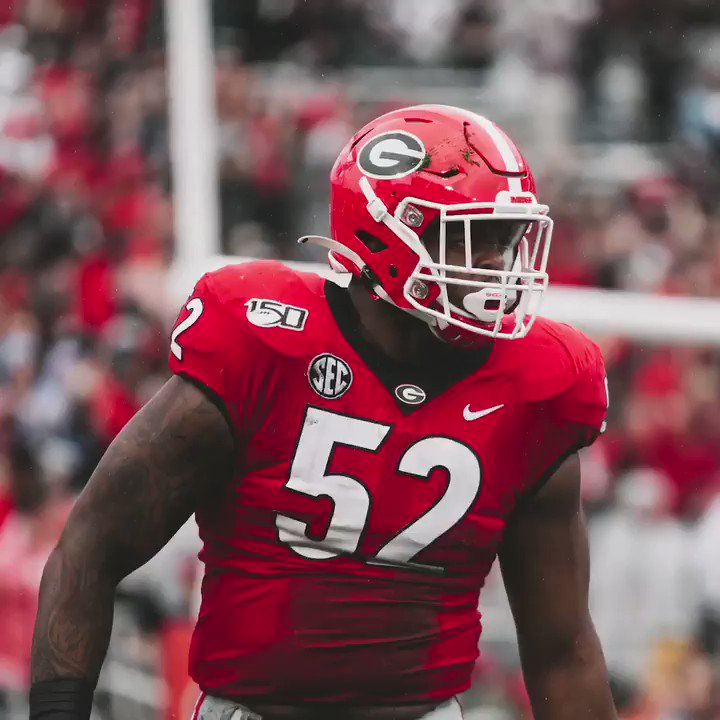 Tyler Clark is taking his talents to the Cincinnati Bengals! Here’s his top 5️⃣ plays from his time at Georgia. 🔴⚫️

@Dave_JacksonUGA I'd go in order of total yards
Walker
Chubb
Michel
#34271
And if Nick hadn't gotten injured at that cow pasture called Neyland, he may have the total rushing yards crown.
#DGDs 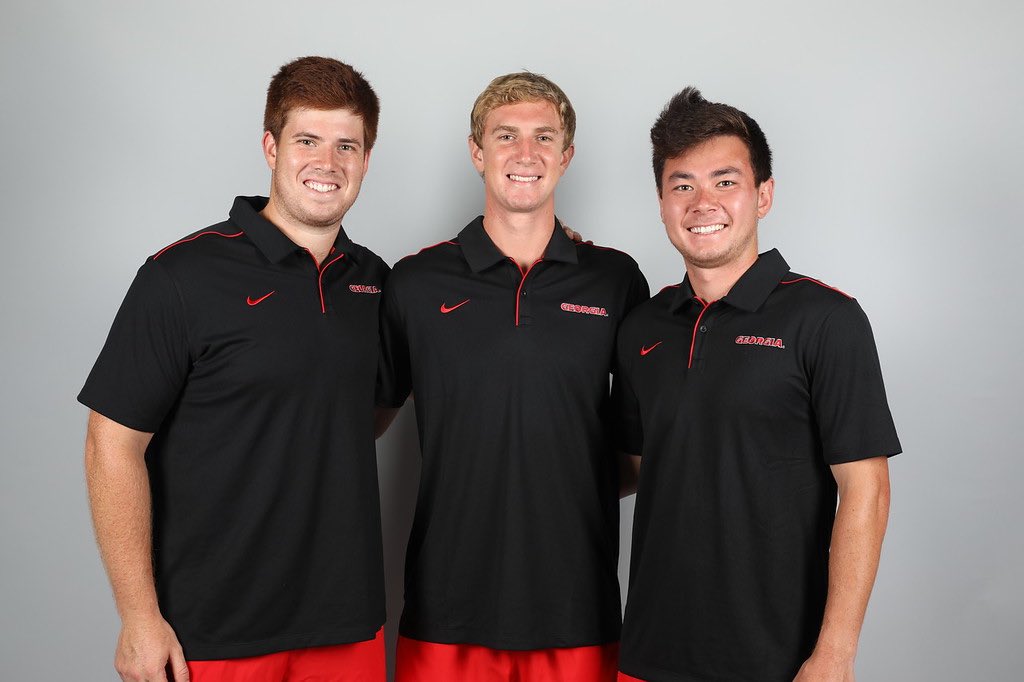 Happy graduation day to our seniors. All three finished with a 3.4 GPA or higher and all our #DGDs forever. 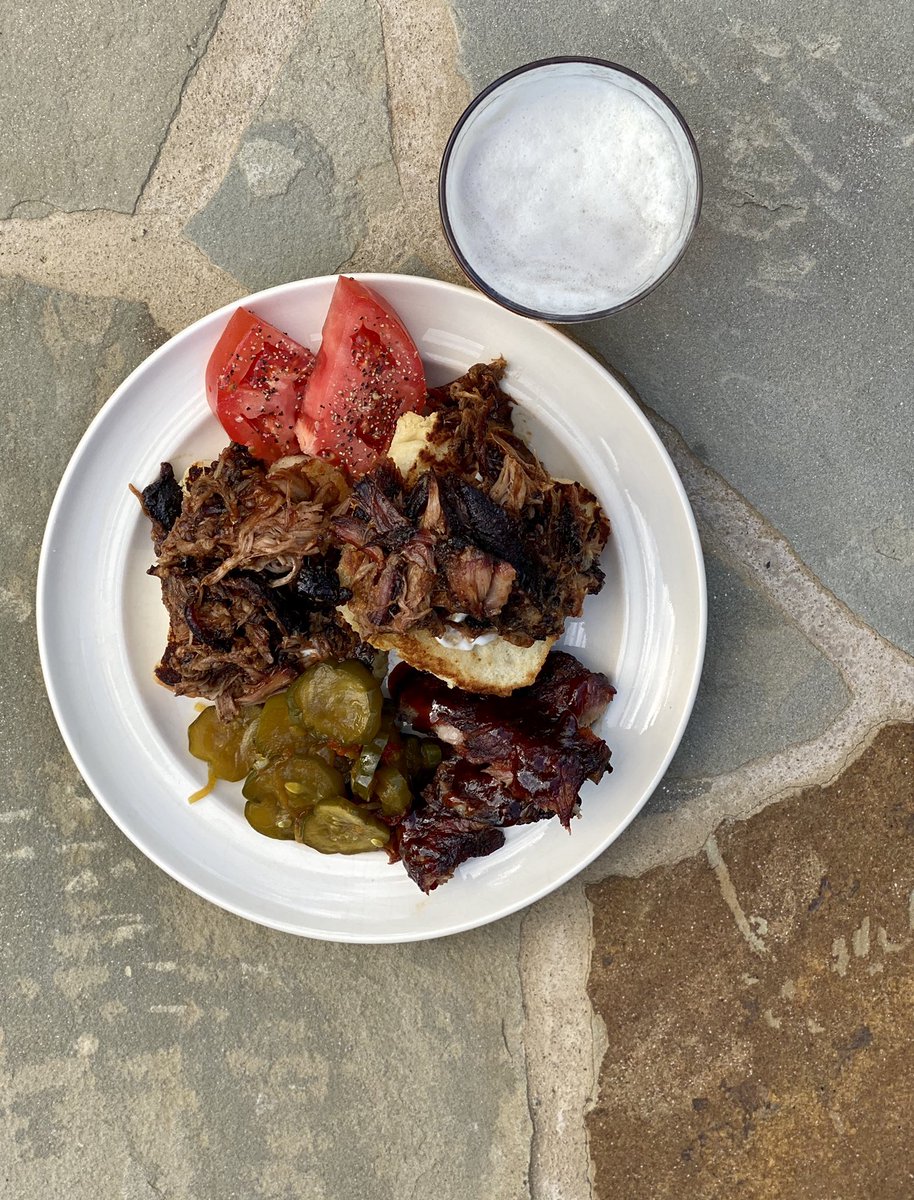 @DAndreSwift lands with the @Lions

@FrommJake the newest member of #BillsMafia 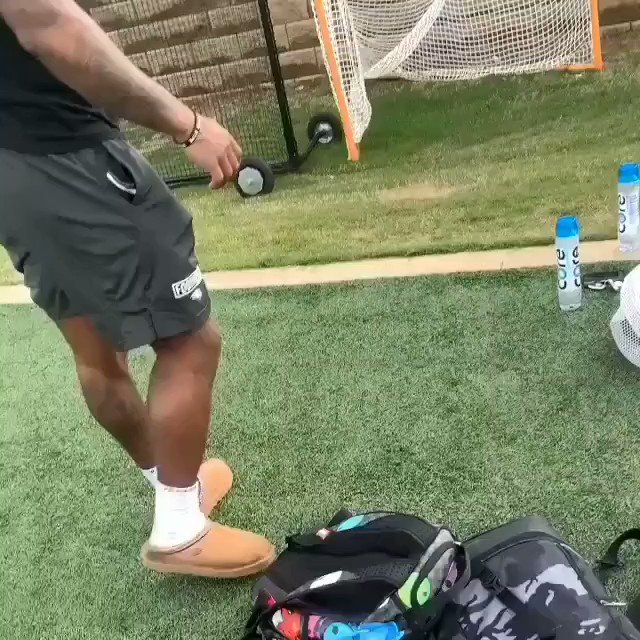 A little jump start on chemistry. Matthew Stafford being the leader he is with rookie RB D'Andre Swift, TE Isaac Nauta and rookie WR Quartez Cephus putting in work! #onepride 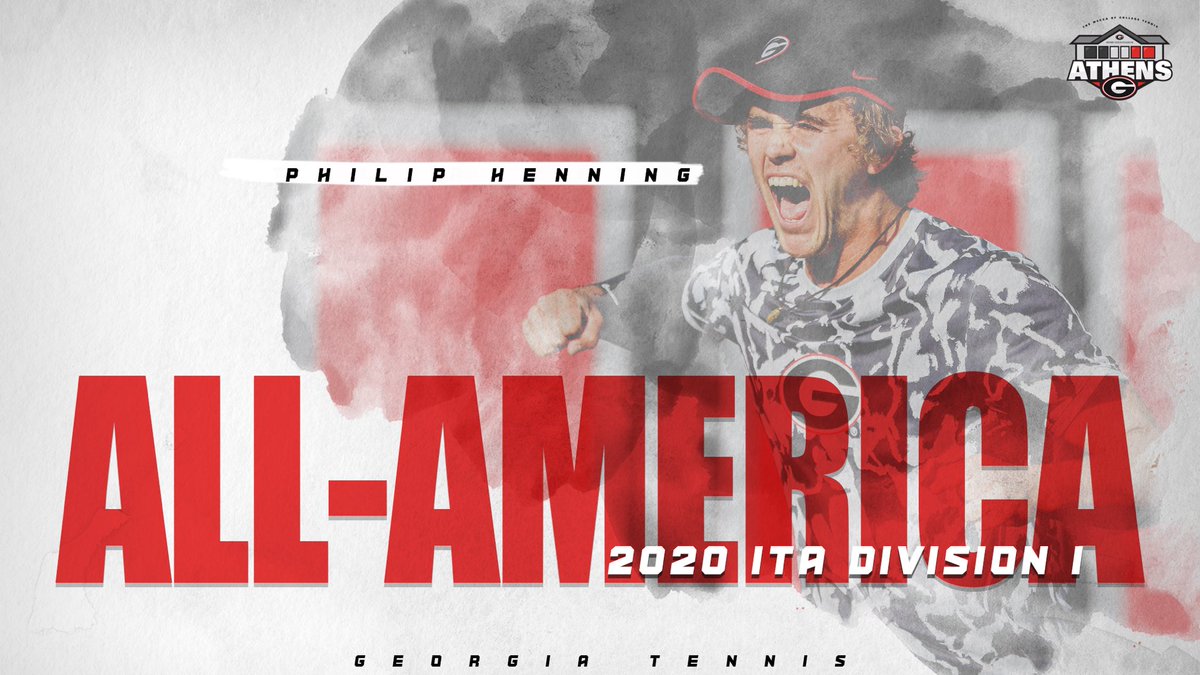 So happy the work these three put in day in and day out was recognized! We are proud these #DGDs👏🏼 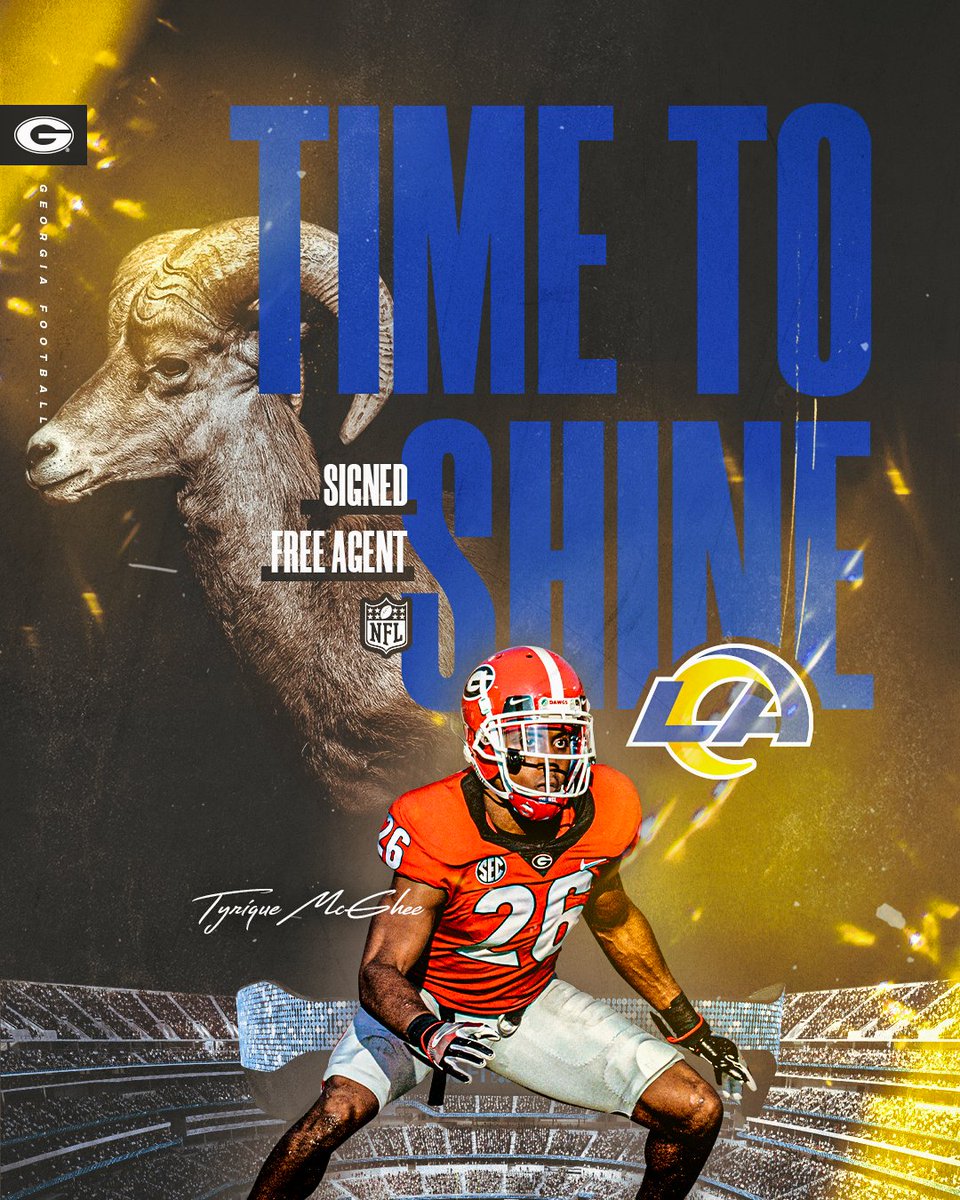 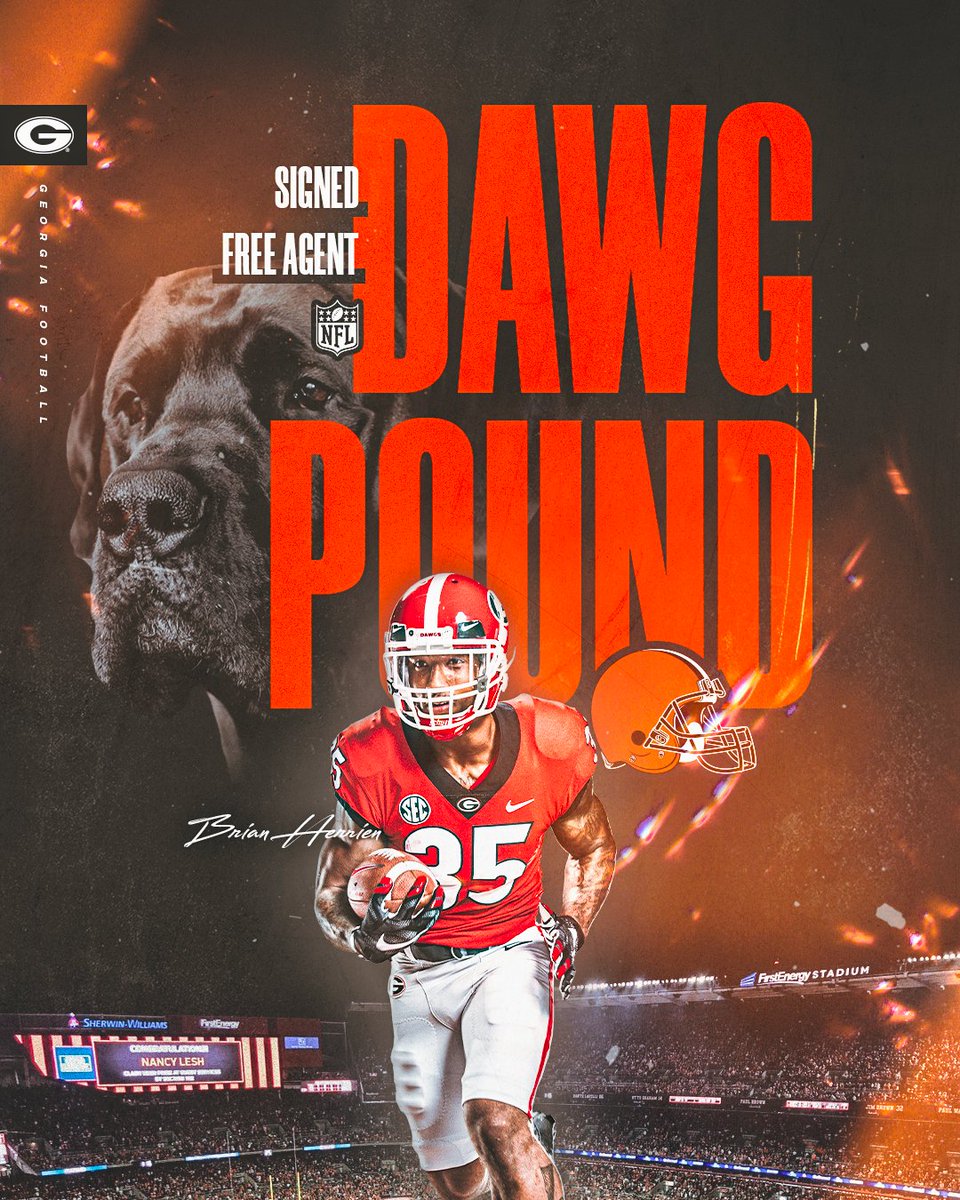 Drop an emoji for the questions!

These #NFL teams signing these #UDFAs got some #DGDs. You all better show some mad respect to them! They will show you for sure their worth for sure.

Congratulations to all the #Dawgs that are now signed to take their talents to the next level and to those still to come. Once a Dawg, always a Dawg!! You ALL deserve to go as far as your heart desires and that is my wish for each of you. #DGDs @GeorgiaFootball ❤️🖤 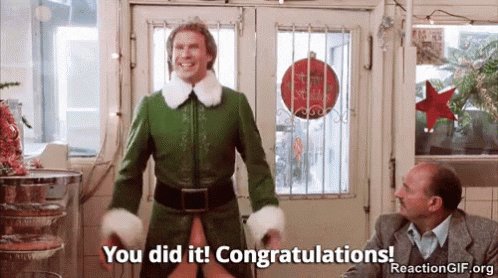 Congratulations to all of these DAMN good Dawgs! 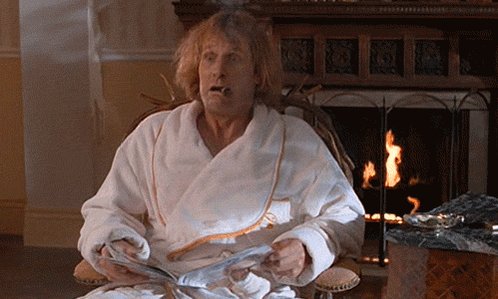 1️⃣ round to go 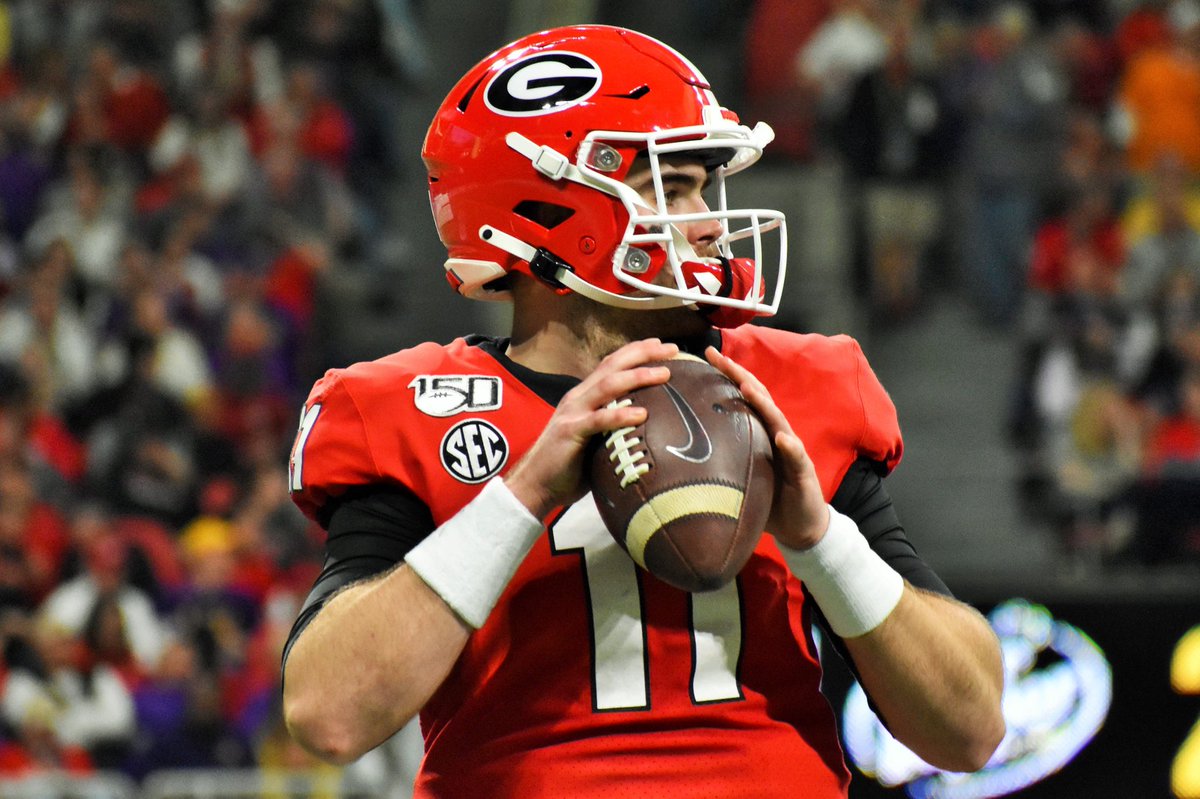 After thorough inspection, #DGDs Afterburner is an absolute boner jam. Idc what anybody says.

This is like waiting for the end of a very good movie. #DGDs

@mt_nat @DAndreSwift @SwiftFit215 I didn’t see that part, but he sure was emotional! So happy for him & his family! #DGDs 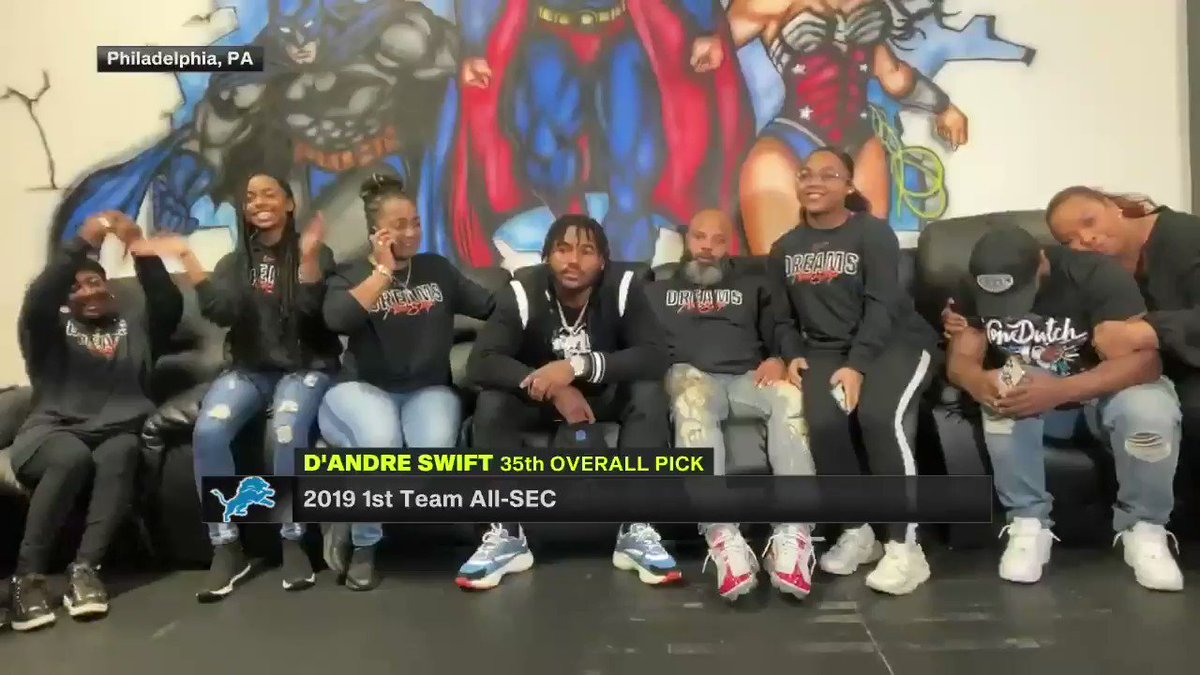 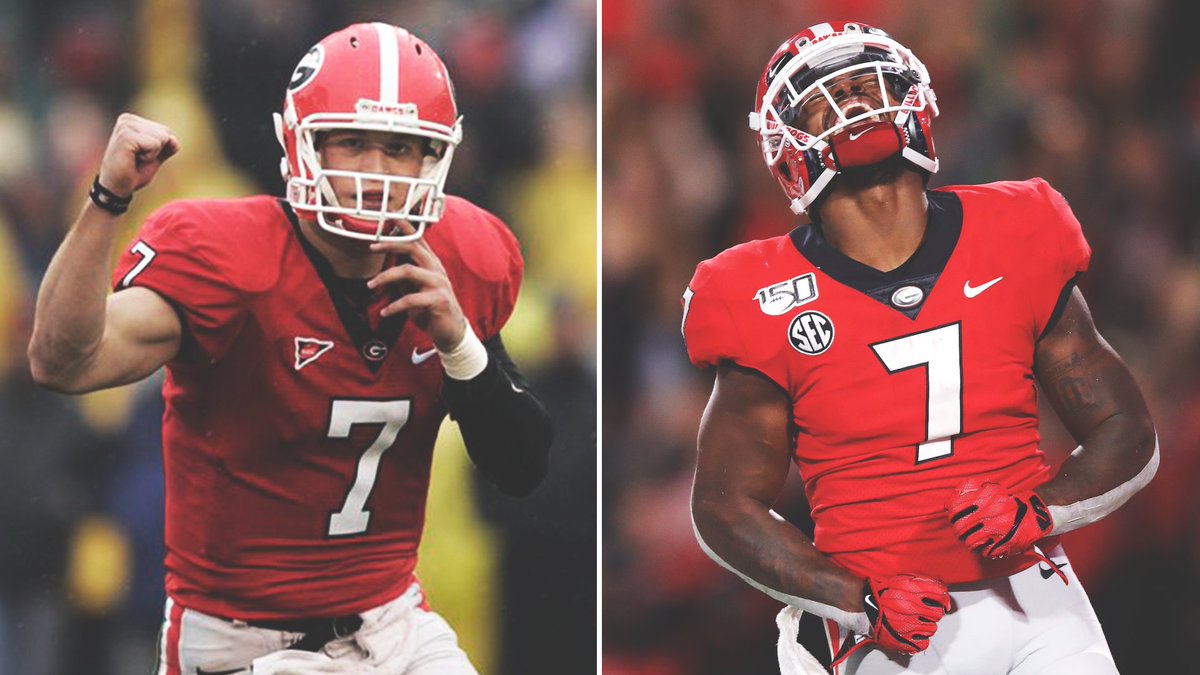 Stafford and Swift? Gon be a show in Detroit #DGDs

Georgia coach @KirbySmartUGA says he and former Georgia RB Nick Chubb reached out to D'Andre Swift last night after Swift wasn't taken in the first round. “Somebody is going to get the steal of the draft because he’s such an incredible talent.” 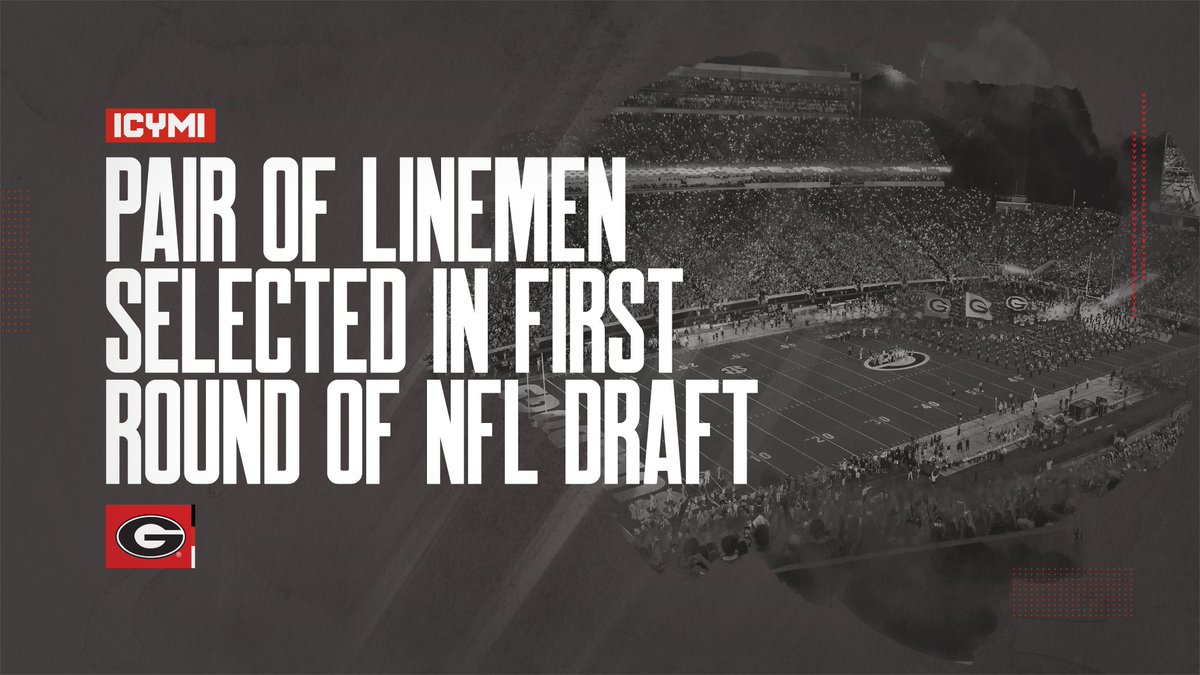 UGAAthletics: #ICYMI: The @Giants and @Titans got a couple of #DGDs when they selected Andrew Thomas (4th overall) and Isaiah Wilson (29th overall) on the first day of the NFL Draft.

Day ✌️of the draft begins at 7pm and wil…

#ICYMI: The @Giants and @Titans got a couple of #DGDs when they selected Andrew Thomas (4th overall) and Isaiah Wilson (29th overall) on the first day of the NFL Draft.

Day ✌️of the draft begins at 7pm and will feature the second & third rounds.

Honestly I’m shocked that neither D’Andre Swift or his dad went in the first round. #DGDs #DawgsOnTop #NFLDraft #GoDawgs 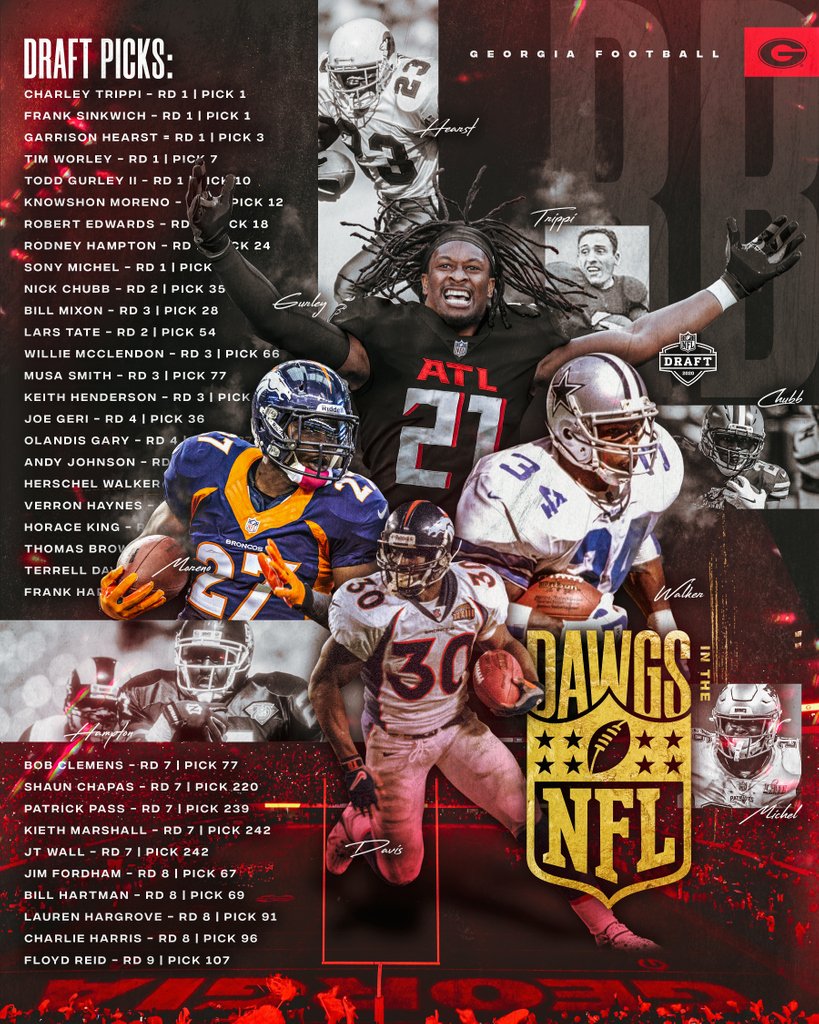 You know the drill 😤 We're called RBU for a reason—a list full of legends. @TG3II, @Terrell_Davis, @knowshonmoreno, & @HerschelWalker just to give you a lil' taste 🚨 #DawgsInTheNFL