FFS-
People, *please*
*** #DeleteFacebook ***
Don't be complicit in lining the pockets of Mr Zuckerberg & his engine of evil... 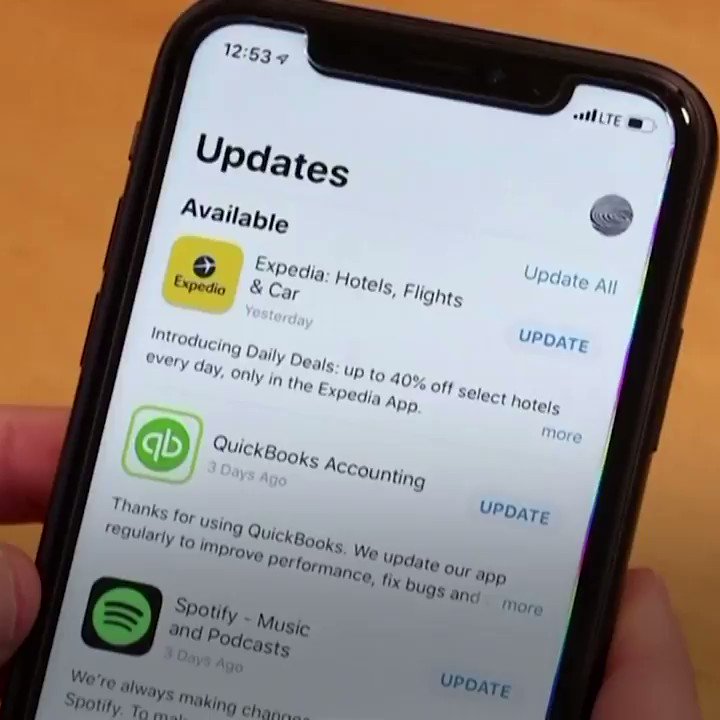 @ddale8 NO can do... #DeleteFacebook

They sell our information, troll us and take Russian money.

@ifindkarma Holy shit! So people are being radicalized on facebook, by their own admission. zuckerberg can rot in hell. I hope he loses everything.
#DeleteFacebook
#StopHateForProfit

@JakesGrillTn @TheTNHoller @CvilleHoller No #DeleteFacebook If "FB followers" is your standard that explains everything. #MaskUp & don't kill ppl, it's that simple.

@Scaramucci 🤔 As of 4-20, 190 million (of 328 million) in US used #Facebook. Zuckerberg has been rumored to claim he handed T the election & I believe he def played a huge part as that’s where all the propaganda from Russia was spoon-fed & still is. #DeleteFacebook

@merry123459 1. #DeleteFacebook, already. It's a toxic influence. Your grandmothers cats and cousins kids will get over not knowing what you had for dinner.

2. Is this a repeat of what happened to Al Franken?

Facebook will launch Instagram Reels, its answer to TikTok, in the U.S. and more than 50 other countries in a matter of weeks, sources familiar with the matter say.

@selectedwisdom So in that note #DeleteFacebook

Facebook can fuck off into the sun forever. #DeleteFacebook

Facebook has sought to counter rivals by mimicking services before, see: Snap. When I asked @mosseri about this in March, he said: “We are in a place where we have to be willing to acknowledge when someone did something awesome and try to learn from it.”

Since Fuckerberg couldn’t buy TikTok, he’s trying to compete, while lobbying his buddy Trump to ban TikTok in America. #DeleteFacebook 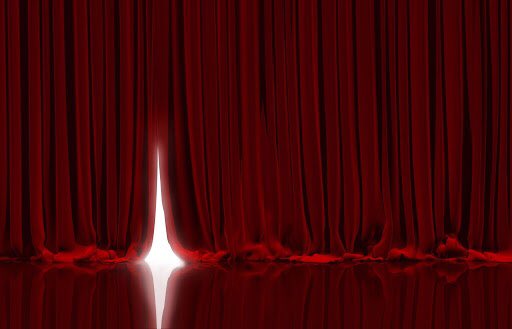 It was long overdue: #DeleteFacebook

Take your life back #DeleteFacebook #deleteinstagram

This is important. Five minutes. #Resist

New: While the social media giant says it opposes voter suppression, the data shows a stark picture: Nearly half of all top-performing posts that mentioned voting by mail were false or misleading.

Follow-up. Researcher joins an "alternate health" group of 70k members and Facebook's algorithm quickly recommends that she join a white supremacist group, or Qanon (the ones that show up with guns to pizza parlors fans, or an anti-vax/"plandemic" group.

New from @JeffHorwitz & me: Facebook spent years studying the its role in polarization, according to sources and internal documents. One internal slide laid out the issue like so. ”Our algorithms exploit the human brain's attraction to divisiveness.”