Barr admits he intervened in the sentencing of a man who lied to Congress to cover up for the President.

He’s only upset that Trump’s tweets made the political nature of his intervention obvious.

Barr fools no one. He’s a witting accomplice to Trump’s attack on the rule of law.

President Trump is exacting his retribution, removing those who complied with subpoenas, came forward, and testified about his misconduct.

#Lawlessness Is what Historians see the U.S.A. becoming. Let that sink in. #GopLawlessness #GopAuthoritarianism

The true weakness of our Democracy is that it wasn't designed to be run by an eight year old.

The National Archives is letting millions of documents, including many related to immigrants’ rights, be destroyed or deleted. 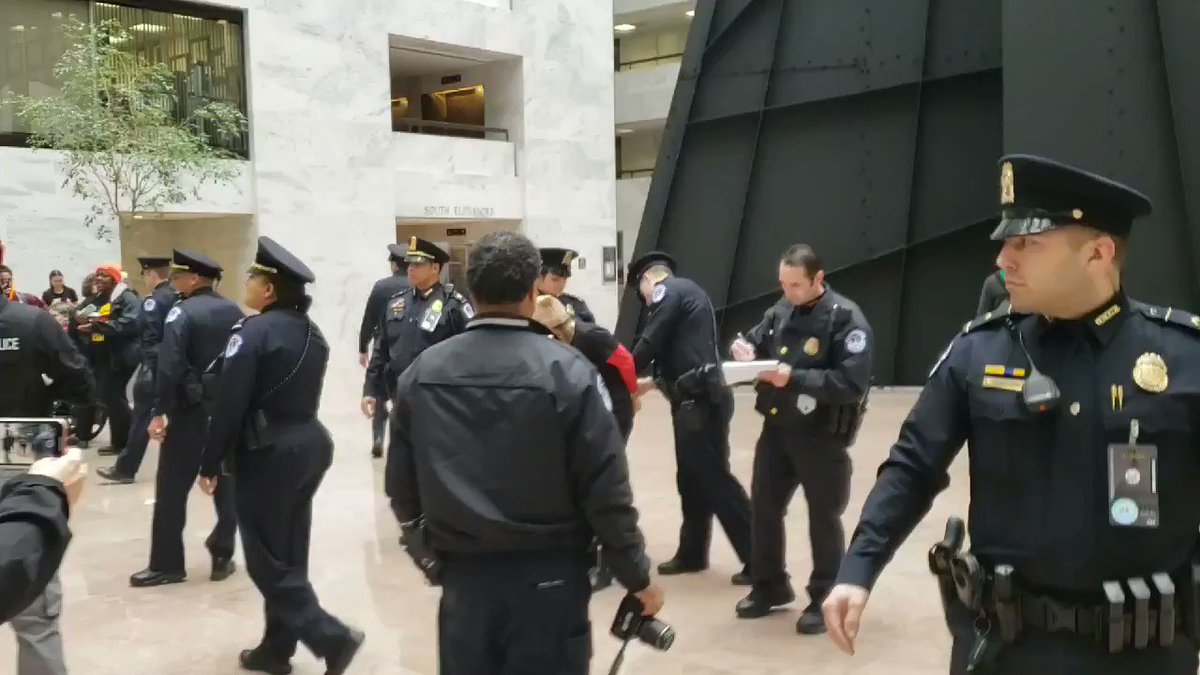 I’ve known a few people who lived through the Third Reich. They all described the destruction of democratic principles and open society as starting with howls of protest and outrage and then, one day, it was as if authoritarianism had always been there.

@realDonaldTrump 🤮🤮🤮 let's give all the authoritarian and aspiring authoritarian leaders a vote of no confidence. The world needs you to disappear in order to survive. #gopauthoritarianism #gopfascists #fucknationalism #dumpsterdon

Republican state reps. in Georgia move to create an "ethics board" for journalists that would require news organizations to provide copies of pictures and audio and video recordings of interviews to subjects who request them or risk civil penalty.

This is so un-American.
#GOPAuthoritarianism 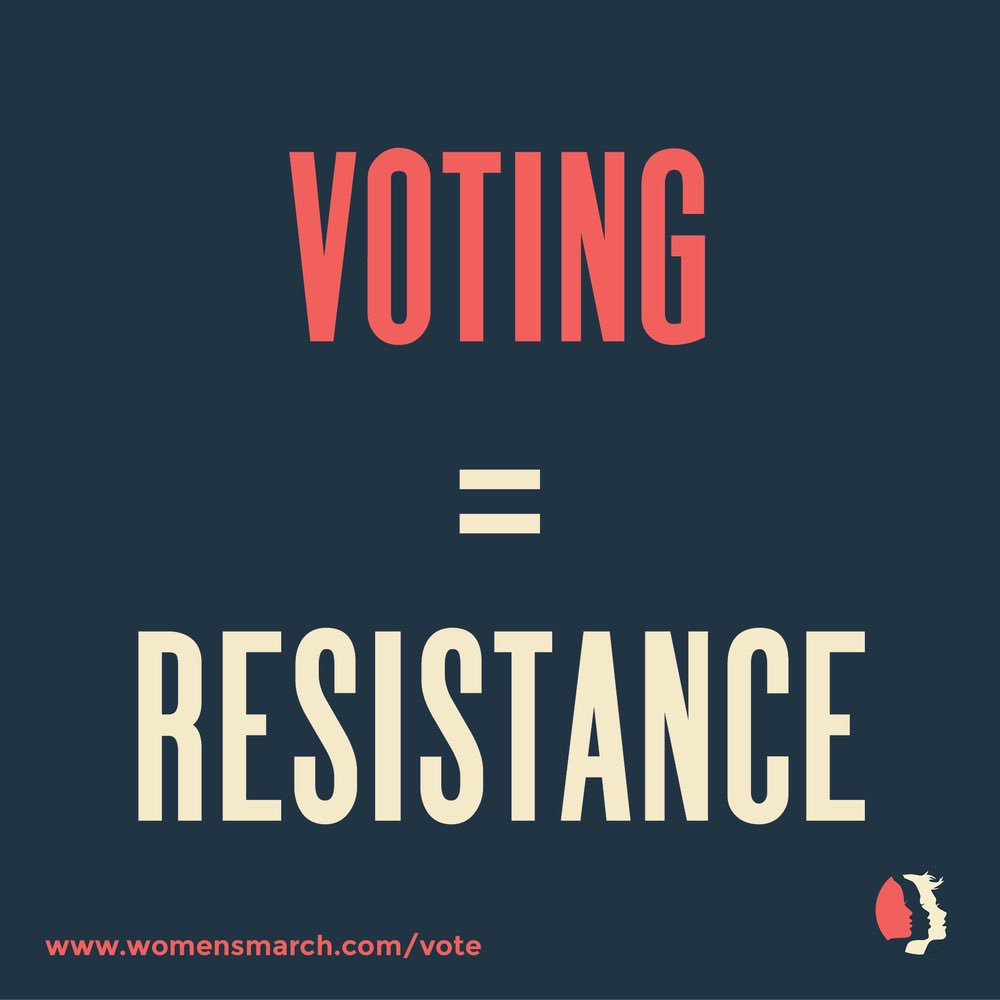 @RosiePunch We’re currently fighting a divisive ‘Political Civil War’. I look at it in “Cold War” terms: we’re using ballots not bullets (unlike 1861) and it’s a multigenerational battle.
Each generation brings new progressive values.
Have faith, change is inevitable.
But we need to VOTE!

@ChuckGrassley Regardless of Mueller’s report, America and our allies have watched Trump obstruct, lie, violate laws, ethics and work to divide and create hate - all while the spineless complicit corrupt Republican hypocrites perpetuate this evil and remain silent.
#GOPAuthoritarianism

@Acosta @bencnn @CNN @ChuckGrassley more lies & propaganda comes out of this corrupt administration. Why allow and promote these lies? We no longer have leadership in GOP Representatives- Can’t trust anything GOP says anymore. Trump threatens citizens who disagree as GOP ignores.
#GOPAuthoritarianism

This OpEd nails the essential problem with the ⁦@GOP⁩ with absolute precision. Read and share. #RT #GOPauthoritarianism
Opinion | America now has a party of authoritarianism — it’s the GOP - The Washington Post

At this point, any vote for a Republican is a vote for: divisiveness, hatred, lies, aggression, and sociopathic leadership. #GOPauthoritarianism

@JohnCornyn fight fascism - resist .. #TrumpAuthoritarianism #GOPAuthoritarianism
- #ChildKidnapping children drugged..separated from their parents under the 'ruse' of bathing the children #TrumpConcentrationCamps for children in the DESERT.. attacks on free press #WAKE vote

The Kavanaugh fight showed us that, either Bush desperately needs Kavanaugh on the Court to keep the lid on some terrifying skeletons in the closet of the two GW Bush admins, or the differences b/w the party of Bush and the party of Trump are merely cosmetic. #GOPauthoritarianism

#GOPAuthoritarianism if #GOP in #Congress don’t have the spine to stand up and say “Enough is Enough,” they then in fact OWN this....!
Folks, if you want to save #Democracy, #Liberty and #Constitution get out the #VOTE in November!

I'm at a loss here. Trump is now telling the Chief Justice of the Supreme Court & the FISA Court what to do? Someone should take him aside & have that whole separation of powers conversation with him, but, too little, too late. The GOP is permitting the demise of our system.

@arneduncan Hell of a legacy.
The biggest thing @SpeakerRyan has done is fire a chaplain.
And @EPAScottPruitt still has a job.

@Kanew @Shorewife This is one worth taking to the streets over if it advances in TN. #GopAuthoritarianism

#GOPAuthoritarianism #GOPVoterSuppression #TrumpRussia “We Have a Year to Defend American Democracy, Perhaps Less”

@CNN I love it when they put the fox in charge of the hen house! Makes me feel so safe. Goodbye Democracy/Hello #GOPAuthoritarianism #DictatorDon