This is the perfect time for a #Generalstrike and boycotting large business.

@JackAsseree A non violent strike would shut them down, but it requires solidarity, unity, requires very high participation. So many defer to the vote mantra, just vote in Nov. That's what Trump & R's are counting on. So far they're right, collectively we've done nothing.
#GeneralStrike

#RemeberThe3rd. For when the 3rd precinct was captured the whole world could see that it truely is the people whom hold the power. They need us we don't need them. #GeneralStrike for non violent action #BLM

Our #GeneralStrike has begun. Don’t stop until there is justice and change. #BlackLivesMatter 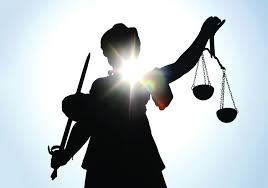 @julianzelizer @jelani9 The #GreedyRich deploy armed forces and gaslight the fearful and ignorant to maintain their power to continue to abuse and exploit the masses (us). #UnitedNotDivided #GeneralStrike #ReadyTheGuillotines #EatTheRich

🌹 A Common Understanding 🏛 Canadians for Bernie

🌹 A Common Understanding 🏛 Canadians for Bernie

@_HasComeTo @postpoststruct @Cimarron_man It is most definitely still open and imo becoming much more viable.

Check out they have a ton of resources to study, group chats for organizer training, and are very helpful and responsive.
I would also recommend getting involved in local IWW or starting1

If you’re a Democratic Mayor and you’re spending more time scolding protesters than you are taking on the police, well...

@3rdHausSon Can we just agree that at this point it's everyone vs racists and American citizen vs government?

@BernieSanders it is time to unsuspend your campaign and man up. Your "friends" are going to destroy this country with a shit response to this moment. Stand up and we will stand with you. It's time for your actions to match your rhetoric.
#GeorgeFloyd #GeneralStrike #YellowVests

It’s time for a #GeneralStrike.

We have more collective power than we have mobilized in the past.

@Freeyourmindkid First time I saw those cartoonish ninja #Antifa creeps I said they have 🤬🤬@realDonaldTrump written all over them! #BlackLivesMatter #UnitedNotDivided #IStandWithTheProtestors #GeneralStrike

remember to #GeneralStrike this Monday, June 1st. please call out of work if you have a comfy, secure desk job

the ideal is not to buy anything, but definitely don't buy from the known corporations who don't protect or care about their workers

@scottsantens We can smell marshal law & perpetual presidency on him

there is no choice, this is necessary
#GeneralStrike
spontaneous peaceful rallies
bring ur smart phone AVOID VIOLENCE

The adults in the room must witness it too.

During a Pandemic, we must go out into public spaces, stand with protesters.

#GeneralStrike is all about #BlackLivesMatter because

Being human isn't about work!🌹🦋

All I can think is that we need to have a plan for what happens if - when, really - Trump doesn't leave office willingly. A #GeneralStrike at an absolute minimum. Probably more. The military and cops may well rally to his side. Which means business, sigh, is our best ally.

I am very happy to see that @CNN is now attempting to draw a clear and distinct line between genuine peaceful protests and the criminals out there looting and rioting.

@GregCipes @KillerMike And also make sure we Burn Corporations that don't treat workers right, we are in the confines of the #GeneralStrike, and we need to make sure we get the word Both Parties are not our friend for Climate, Animals, and Human Lives.

#SackCummings #BorisResign
"We'll blame the EU, the cocaine and then the French & the health workers .... Sorted" #GeneralStrike

i'm looking for feeds, youtube keeps taking them down

@JamesMSama @funder In THIS we are together!
#GeneralStrike
#0707
Please RT

@BenjaminPDixon @miguelangel97__ In THIS we are together!
#GeneralStrike
#0707
Please RT

If we want to bring the pig empire to its knees, we must have a #GeneralStrike.
Don’t go back to work next week. RT/Share and pass it on.

Were we not taught in high school that was a slaughter of the #HumanCapitolStock by the police.

Any one posting different is a FORIEGN ASSET who was not educated in america.
#Coronavirus
#GeneralStrike
#HazardPay 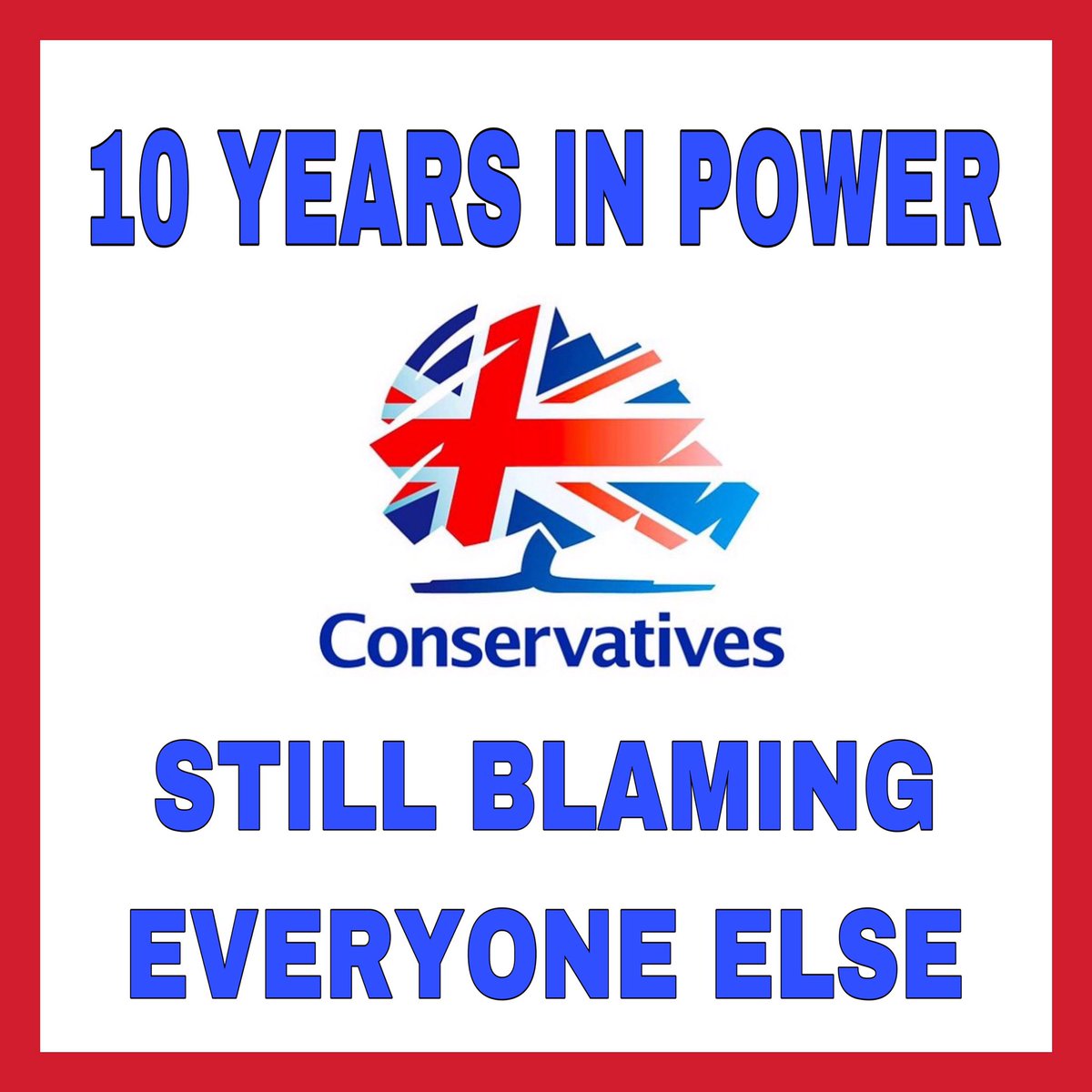 “Breaking the back of civil society” = property damage, economic disruption for the white owner class

@GlenRockney It is one of their tactics to try and diminish impacts and spreading protests. They are terrified of spontaneous nationwide protests springing up and grinding the nation to a halt which is exactly what we need to do!
#GeneralStrike #ShutItALLDown

Idiots who want to know why we know these are #whiteguyfires, and not Antifa and BLM:

The folks who identify as Antifa don’t show up as 4 bro-y guys in tank tops.

Protestors were seeing and chasing off arsonists.

If Mayor Keisha Bottoms had given the same kind of fiery speech to the gentrifying developers and private sector grifters that have been exploiting and displacing poor and working class Black people in Atlanta then there would be fewer fires and even less anger.

A general strike on top of this would bring this country to its knees. This is why we need sustained organizing.