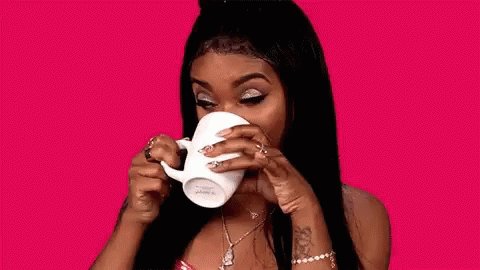 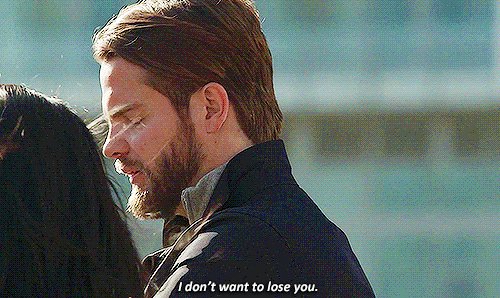 At this point, I don’t even care that Isabella (shady ass) is trying to pursue Raj (I know, I know POC, but he bores me SO much🤷🏽‍♀️)

I need Evan and Mariana like RIGHT NOW. This week’s episode was just😍 the slowburn continues. #GoodTrouble 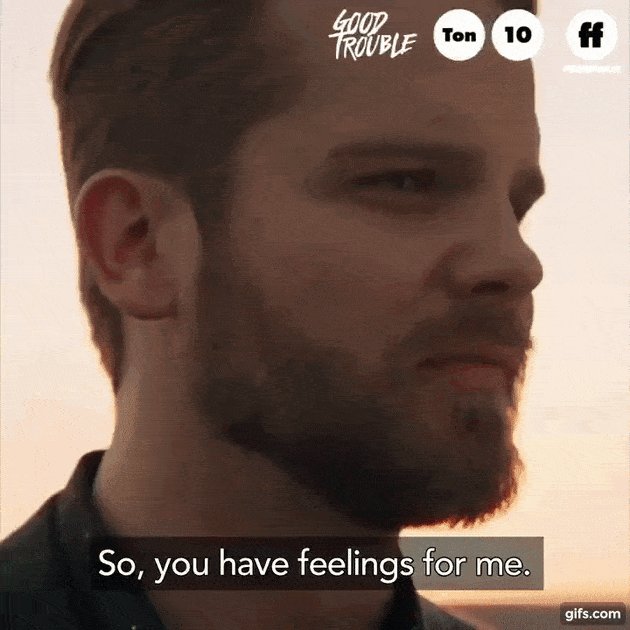 “So these feelings? We just don’t feel them anymore?”

Now that everything is out in the open, it’s going to be interesting to see how these two try to move past this while still working together. #GoodTrouble

#GoodTrouble does a *good* job in tackling social and racial justice issues/concerns while giving us some juicy young adult drama filled with angst. I’m so glad it’s already picked up for another season.

Teaching kids without a good home life is so hard #GoodTrouble

I don’t know why they put Isabella on this show but they doing something. #GoodTrouble

Catching up on #GoodTrouble. Davia is her own worst enemy.

Thinking about @repjohnlewis on his 80th birthday (yesterday) and just thanking God that we have been given the gift of his life for so many years. Please, let there be many more. #GoodTrouble #RealCourage 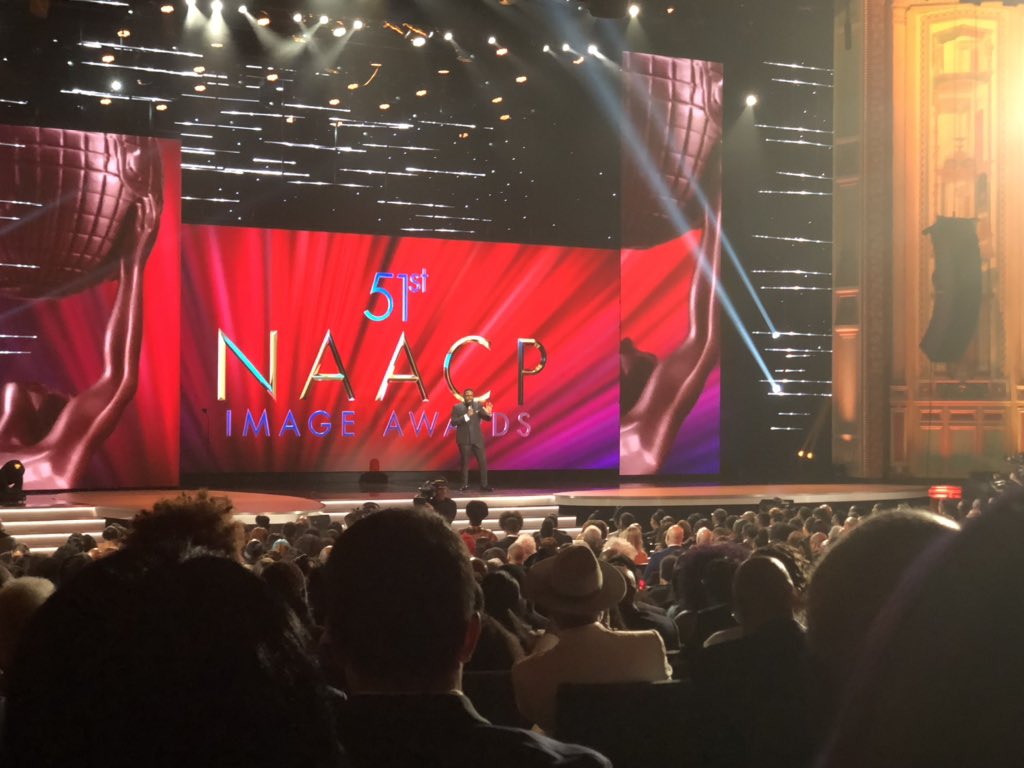 .@repjohnlewis the King of #GoodTrouble was tonight’s recipient of the @naacpimageaward Chairman’s Award. Such an inspiring legacy. 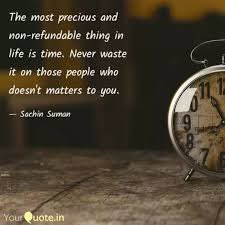 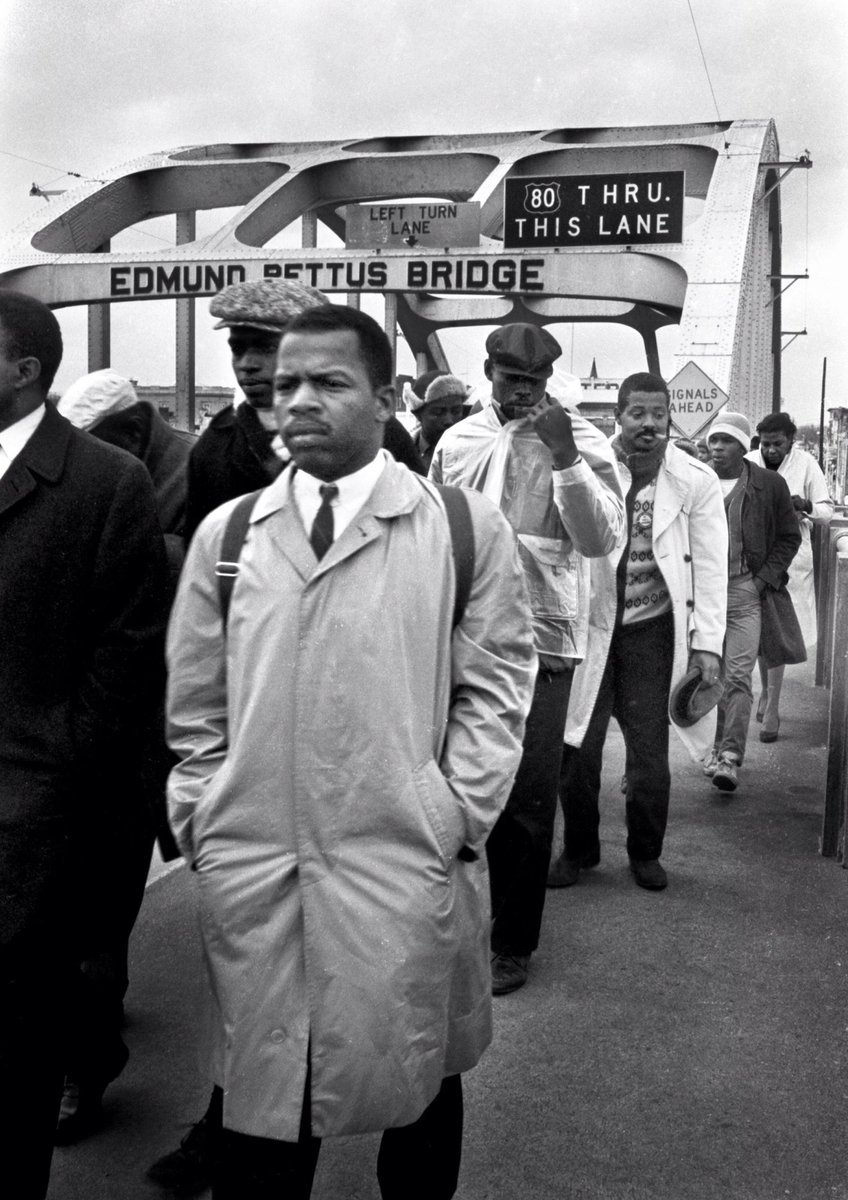 One of the greatest Joys of my life was marching with @JohnLewisDoc in Selma. Thank you forever sir. #GoodTrouble #WokeBeforeWokeWasWoke #NAACPImageAward #HappyBirthday @BET 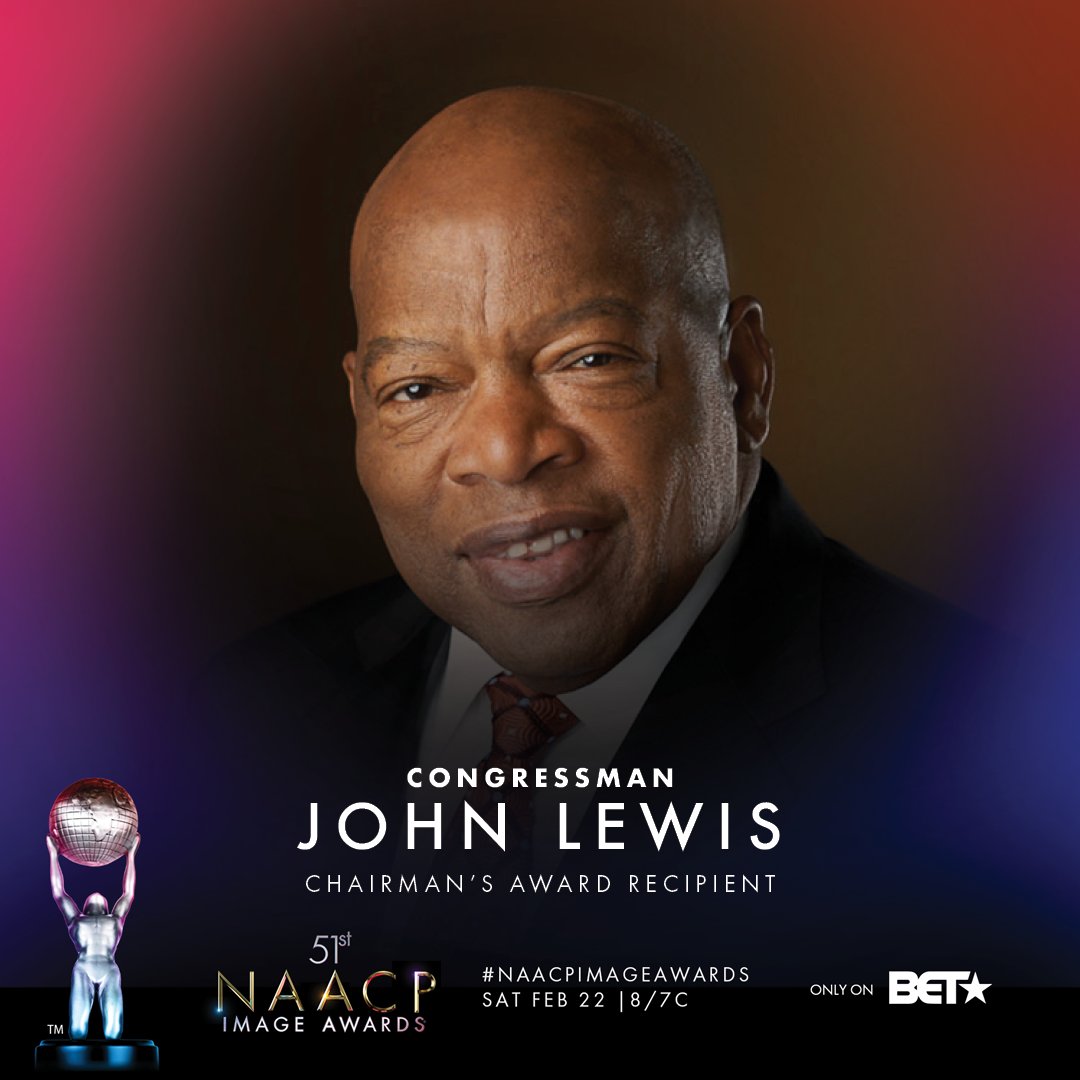 @repjohnlewis is honored with the #NAACP Chairman's Award! He is so deserving of it. #GoodTrouble #NAACPImageAward 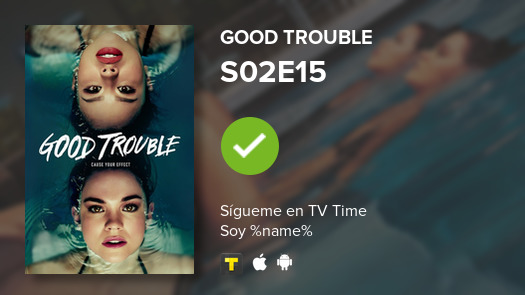 @GoodTrouble @hulu Cats and cows!? Those are the big guns! 😲 #GoodTrouble

Sorry, not sorry to see this happen.

Honestly if the people who destroyed our chance at a future finally get what they deserve then all of the hurt we’ve gone through for years will sting a little less.

It’s not immigrants that have held us back, it’s the crooks. #GoodTrouble

All over the democratic world - not just in the US - establishment power is crumbling. And establishment mavens are always the last to realize it, because one of the defining attributes of the neoliberal order is it creates a huge cleavage between those elites and everyone else: 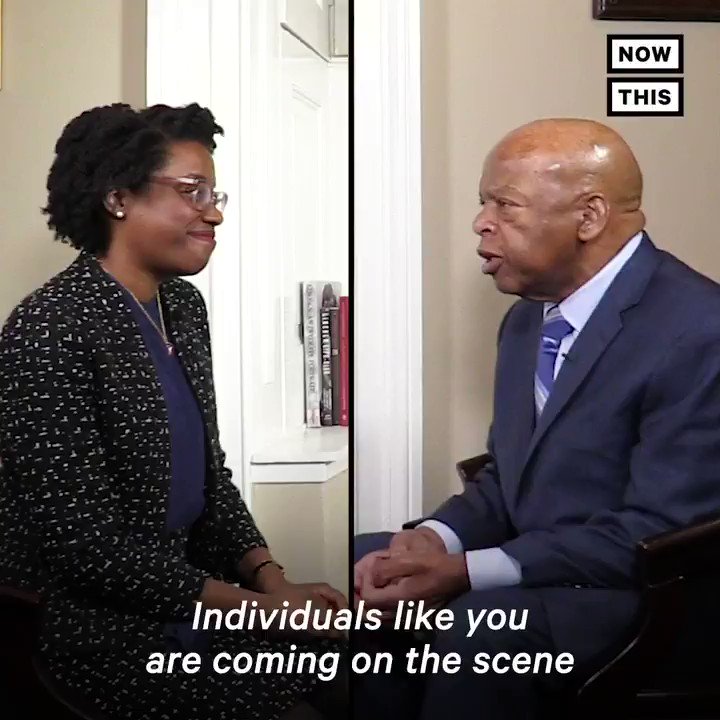 The youngest Black woman to ever serve in Congress, Rep, Lauren Underwood, and civil rights hero Rep. John Lewis sat down to learn from one another, and pass the torch of Black leadership. Happy 80th birthday Rep. Lewis!