@MysterySolvent My first thought was run to the WH at midnight but we all know #IMPOTUS is out of town at Mar A Lago making money off his entourage.

J to the D

@bradheath As if reality matters to #Impotus supporters

@RVAwonk @ushadrons They are also showing up in key #cheetoparty races to support #IMPOTUS Thanks for reminding us what this propaganda looks like. 💙

@thehill @VP, no #IMPOTUS is #ImpeachedForLife . Your party just decided they like being trump’s lackeys, and decided not to remove him. No witnesses & documents= sham trial. Forever.

@realDonaldTrump
HEY DONNY, MAYBE SOMEONE CAN READ THIS OUT LOUD.

#IMPOTUS #impeached : a lot of great ideas guys to make his life interesting.

@realDonaldTrump you just spew the words, they mean nada to you. 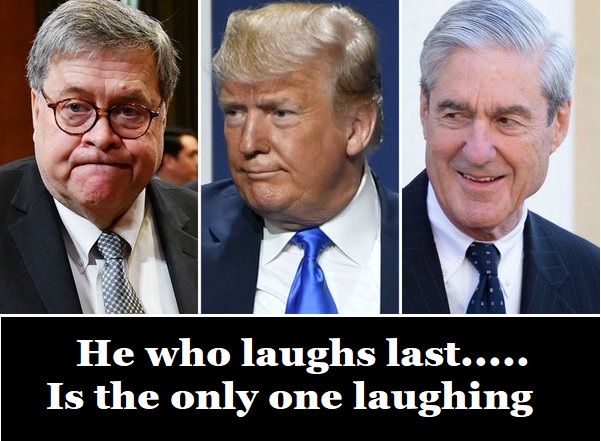 @HillaryClinton Let’s not forget that they’re also aiding in the election of @SenSanders so he’s #IMPOTUS opponent. The question #Americans need to ask is why? Then we’ll know how to proceed and counter #putin’s efforts.

@Slate She is a strong much needed Democratic Senator, but her vulnerabilities(thin skin, especially with men) will never be able to defeat #IMPOTUS

Definitely for Putin who is #IMPOTUS handler!

@MysterySolvent @Carene_or_Grams On the bright side, he didn’t have an identical twin brother.
#IMPOTUS
#TrumpIsANationalSecurityThreat

@mehdirhasan Trump wants soooo much to be as good as Obama. Sad. #IMPOTUS #ImpeachedForLife

@NortonPosts @KashJackson2018 @IlhanMN @BernieSanders What’s really sick is so-called Christians like you supporting #IMPOTUS
So much for your Christian values...

@realDonaldTrump Have you given Putin the keys to the @WhiteHouse yet? Air Force One? What about the Nukes? You are destroying America. #IMPOTUS #ImpeachTrump #ImpeachTrumpAgain #ImpeachBarr @DNC @SpeakerPelosi @RepAdamSchiff @SenSchumer @LindseyGrahamSC @SenFeinstein @senatemajldr

@PeteButtigieg Why isn't our Military more actively defending our Constitution? #IMPOTUS is a Russian ASSet.

@realDonaldTrump I see another Quid Pro Quo coming, thanks for the heads up!

@jwardz @joan22 @RepSwalwell @realDonaldTrump You should tell pos #IMPOTUS that. Yes trump was involved with russian mafia. They lived in trump tower for years. Strzok & Ohr investigated & indicted many. That us why they have been persecuted by the trump/putin regime

Hey @realDonaldTrump: ur a traitor. You’ve let Russia attack us...repeatedly...& you continue to defend our enemy as you threaten our national security & fail to protect US. And #MoscowMitch @senatemajldr is a traitor for enabling u. Weak feckless COWARDS.

Justice Sonia Sotomayor, who takes seriously her oath to the Constitution, has issued a stinging dissent—in which she calls out the Court for bending to the will of the executive. She is right, and her dissent focuses on what must be understood as a corruption of the judiciary.

This is #Nazification Level 45 by #IMPOTUS to take over government and anesthetize is to the growing autocracy by GOP minority over the majority of Americans.

This is how our Republic dies‼️🗽

Later that day in India: OK people, the desperate Cheeto, sadly, is paying us a visit. Hopefully he'll be gone quickly, try not say anything about his bad tanning and face ring. Got it?
#IMPOTUS

That’s because no one, especially his own people, trusts this incompetent #impotus.

‘Richard Grenell is a partisan propagandist. Trump is appointing him to run the intelligence community.’

#Impeachment is not just for the #IMPOTUS, aka #CorruptTrump #POTUS45! The entire judiciary will need a good cleanup come 2021!

EVERYBODY KNOWS that I'm the IMPETUS for so many GREAT IDEAS & PROGRAMS!! THAT'S WHY they've got #IMPOTUS TRENDING!!

Justice Sonia Sotomayor
warned that her colleagues are favoring the Trump administration over everyone else. 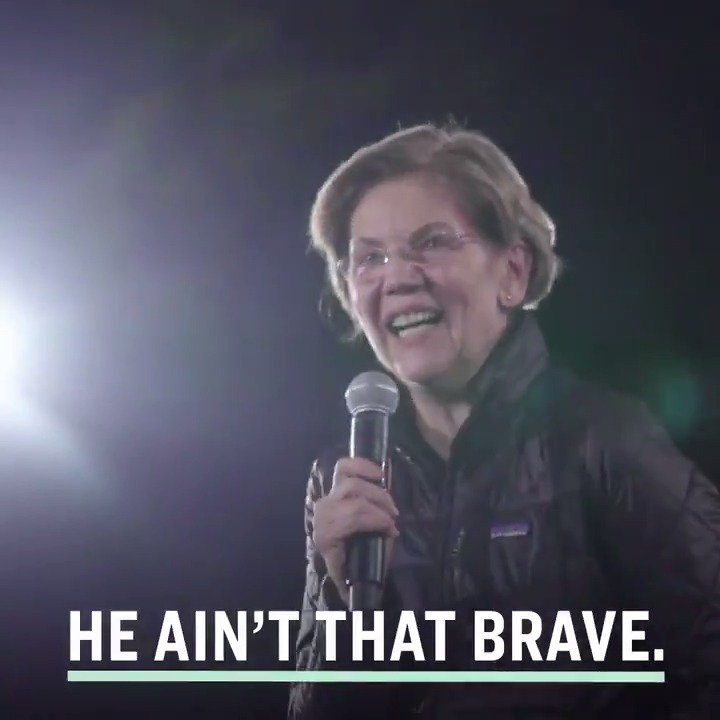 I think there’s a 50/50 chance that Donald Trump looks at debating me and doesn’t even show up. He ain’t that brave.

Trump is dismantling government brick by brick, agency by agency. The State Department is decimated. DOJ is demoralized. Now he’s going after the Intel community by installing an incompetent Acting DNI. This is distruction for destruction’s sake. Or perhaps for Putin’s sake.

Communists do that. I know. 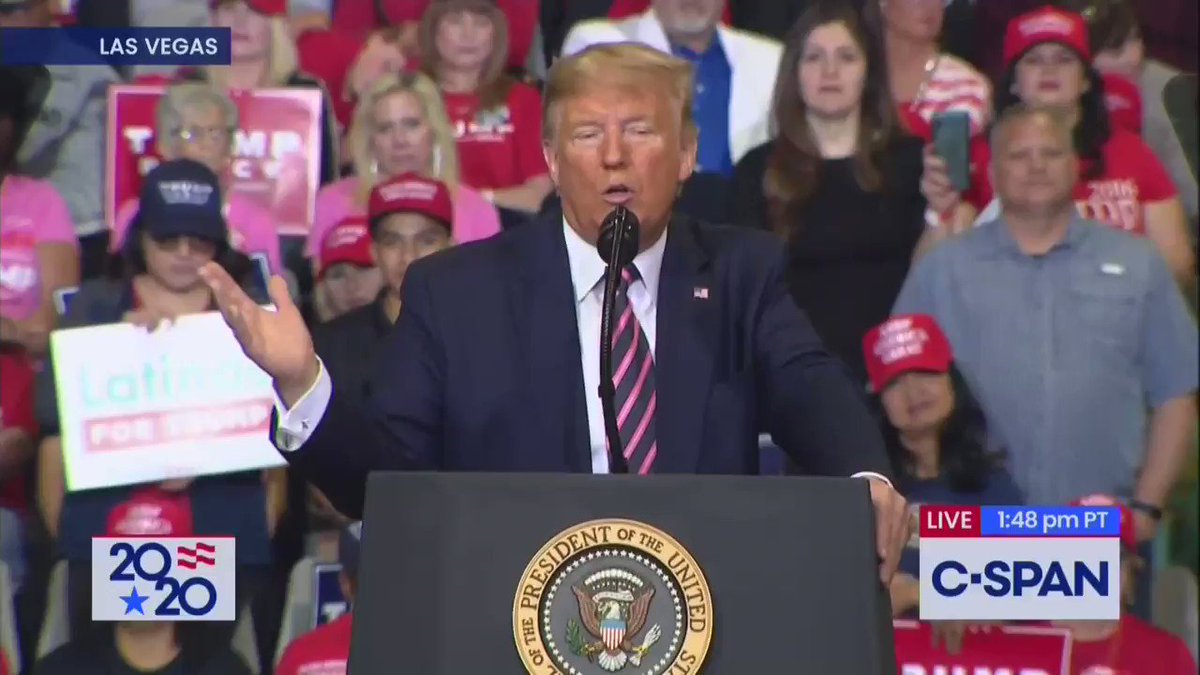 Trump talks about his fake health care plan like he's a car salesman: "We're gonna give you brand new preexisting"

I feel like Space Force is something Putin suggested just to see how far Trump would go, and the moron ran with it.