Poetry takes courage because you have to face things and you try to articulate how you feel. 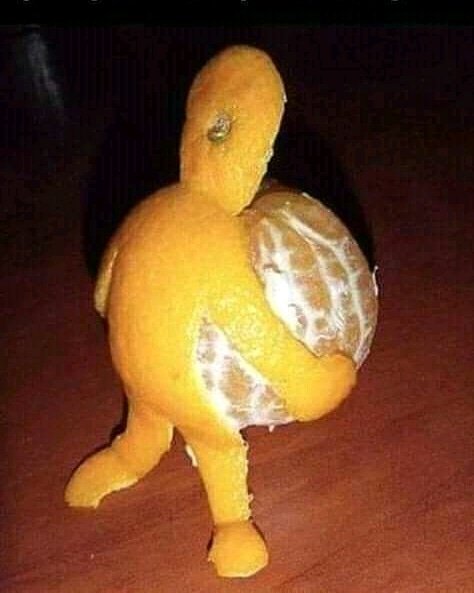 As you rise up today, you will never lose your glory. May the heavens release to you every of your heart desires. May you never be left without a testimony.
#MondayMotivation #MondayMorning #mondaythoughts #MondayMood #pray #mondayvibes #mondaynightmiracle #weintheccc #omocele 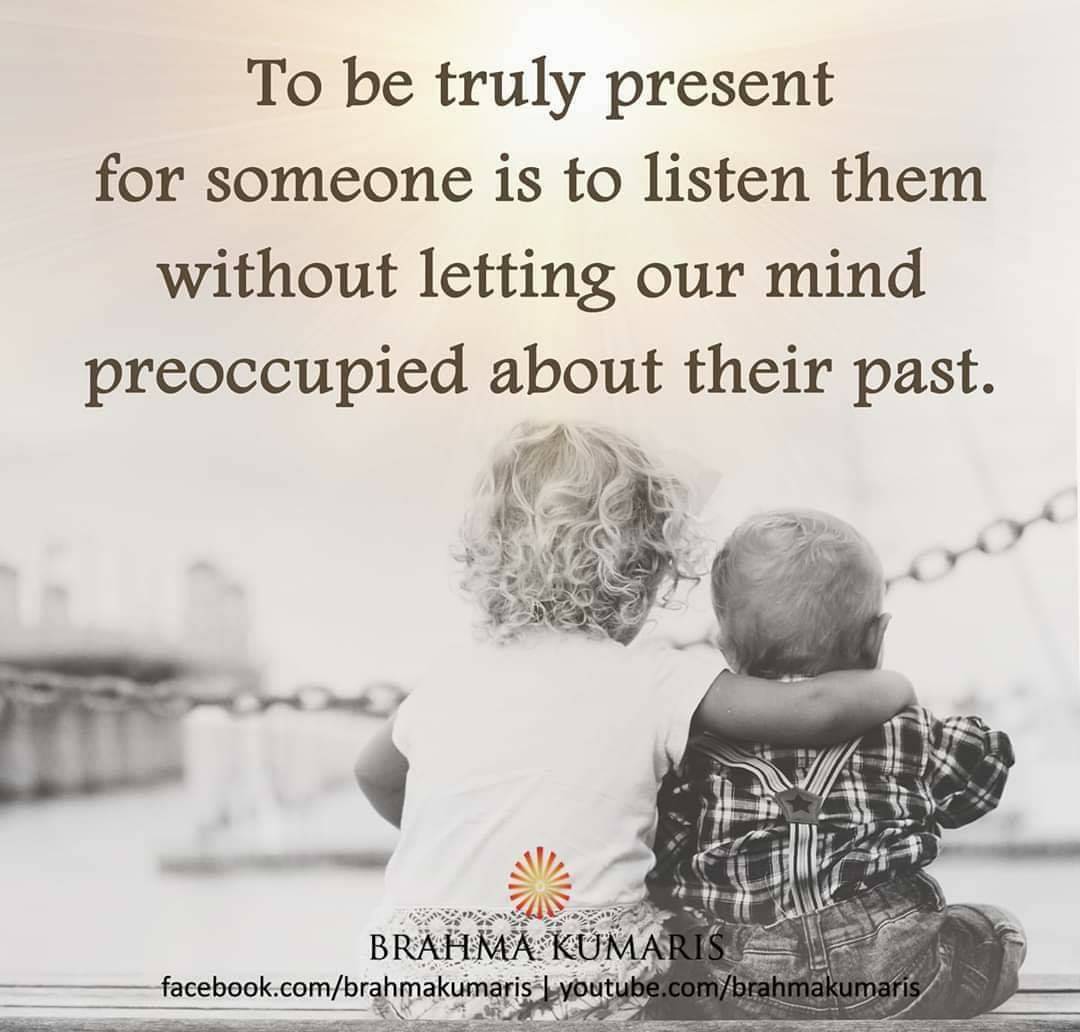 Non-judgmental listening is an art of expressing your love. When my mind is open and clean from past memories, I meet everyone with fresh perception. This allows love and respect to flow naturally. #brahmakumaris 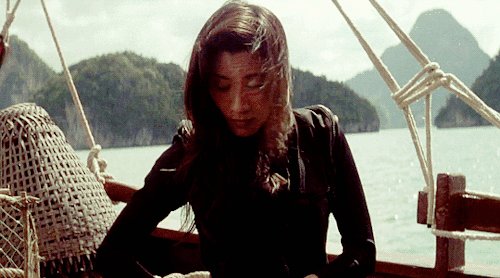 Everything about Charlotte Flair is boring #MondayNightMiracle

James of the Cross ✝️🇺🇸🇻🇦 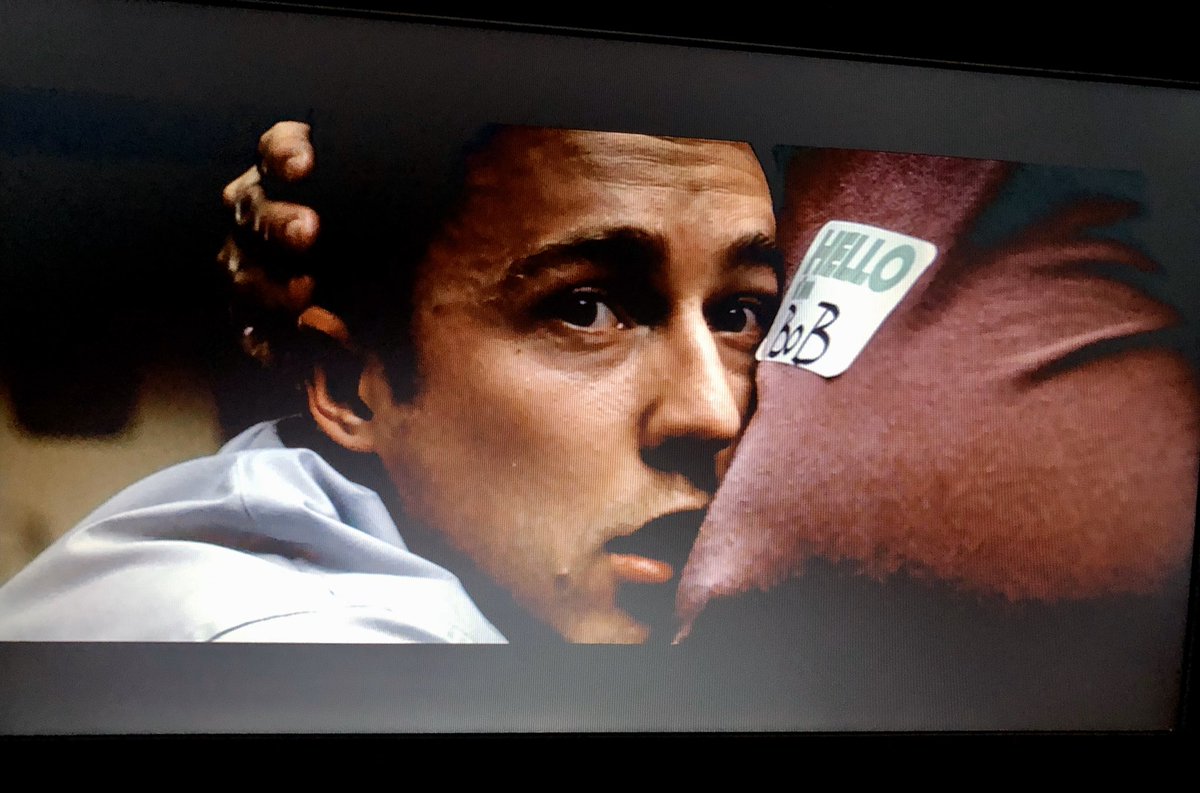 @TeamCRonaldo @TheMoneyTeam If each one of these millionaires donate $1000, I would Have the down payment for my house. Do you think they would miss it or get less rich for donating 1k? @FloydMayweather @rogerfederer @TeamMessi @TigerWoods @MikeBloomberg @JeffBezos @BillGates

@RaideretteQT peep this semifinal matchup that got a like from @Michael_Fabiano himself...I was down 40 pts...brees and thomas saved my ass with a #MondayNightMiracle Im currently winning 104-90 in the final(2 week battles)

@NFLFantasy Needed 25.08 points to win with A.jones going Monday night. Won by 2 lol the crown is mine #MondayNightMiracle

My team Commissioner and I made it to the Championships after making the last two spots of the playoffs. But ultimately, my team prevailed and I took the trophy after such a crazy, luck filled season.
And that's why I renamed my team:
#MondayNightMiracle

Besides Lamar Jackson (after an early season trade) and Christian McCaffrey (drafted 2nd overall), my whole #FantasyFootball team was streamed every damn week because of early injuries and desperate trades to try and get back into it.

@MatthewBerryTMR #MondayNightMiracle Aaron Jones and Davante Adams go off while Boone did nothing. Note I'm the Dalvin Cook owner so this was twice as sweet.

@FantasyPros Opponent had Bailey and switched Diggs out for Boone a half hour before MNF kickoff. Instead of him winning by a little over 1 point, he gave me the championship by just under 9 points. What a Christmas present 🎁 😊🏈🏆 #FantasyFootball #MondayNightMiracle 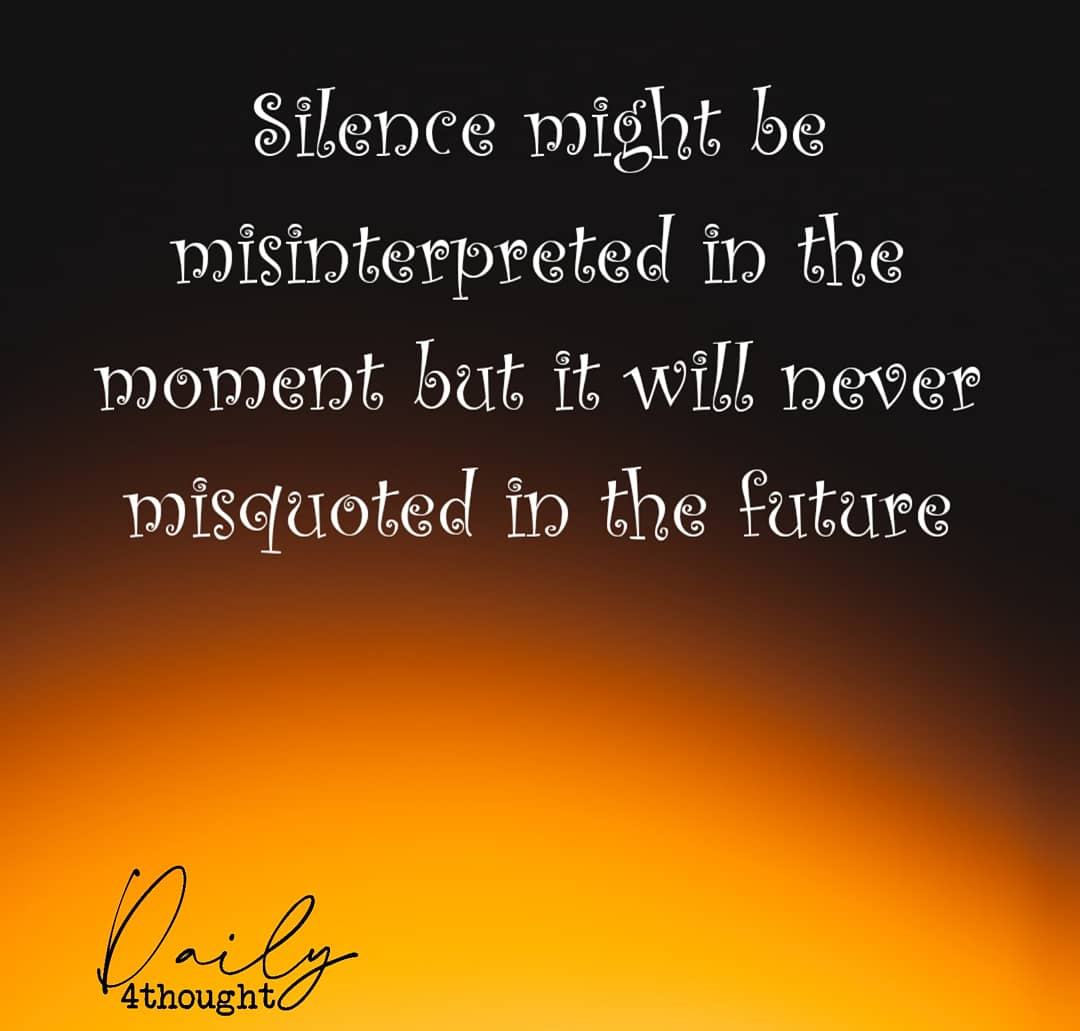 You'll never #regret taking an #opportunity to keep your mouth shut. It's like a #Christmas gift you can give yourself all year.

@NFLFantasy Needed a good game from Adams and Vikings defence, and I scrapped a win. #MondayNightMiracle

Oh man, it is so easy to get caught up in the day to day struggles of life... and the next thing you know your on deaths door thinking wtf have I been doing.... get off your ass and make miracles happen! 💯😁🙏🏻 #MyTimeIsNow #MondayNightMiracle #discipline #TuesdayMorning #itstime 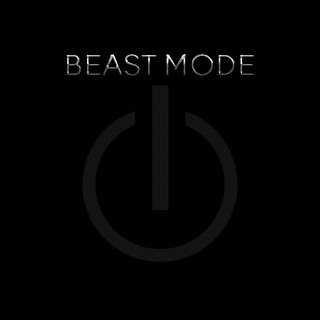 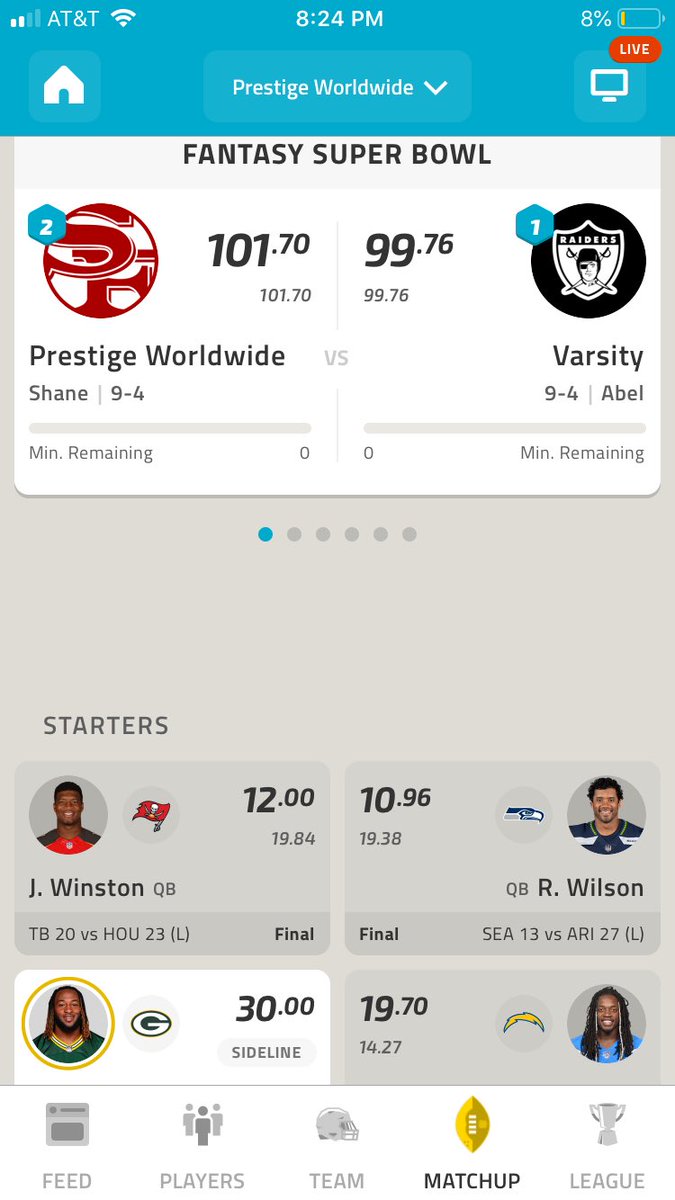 How many weeks has the press been pretending that this didn't happen?

Is that really a "press", or is it something else?