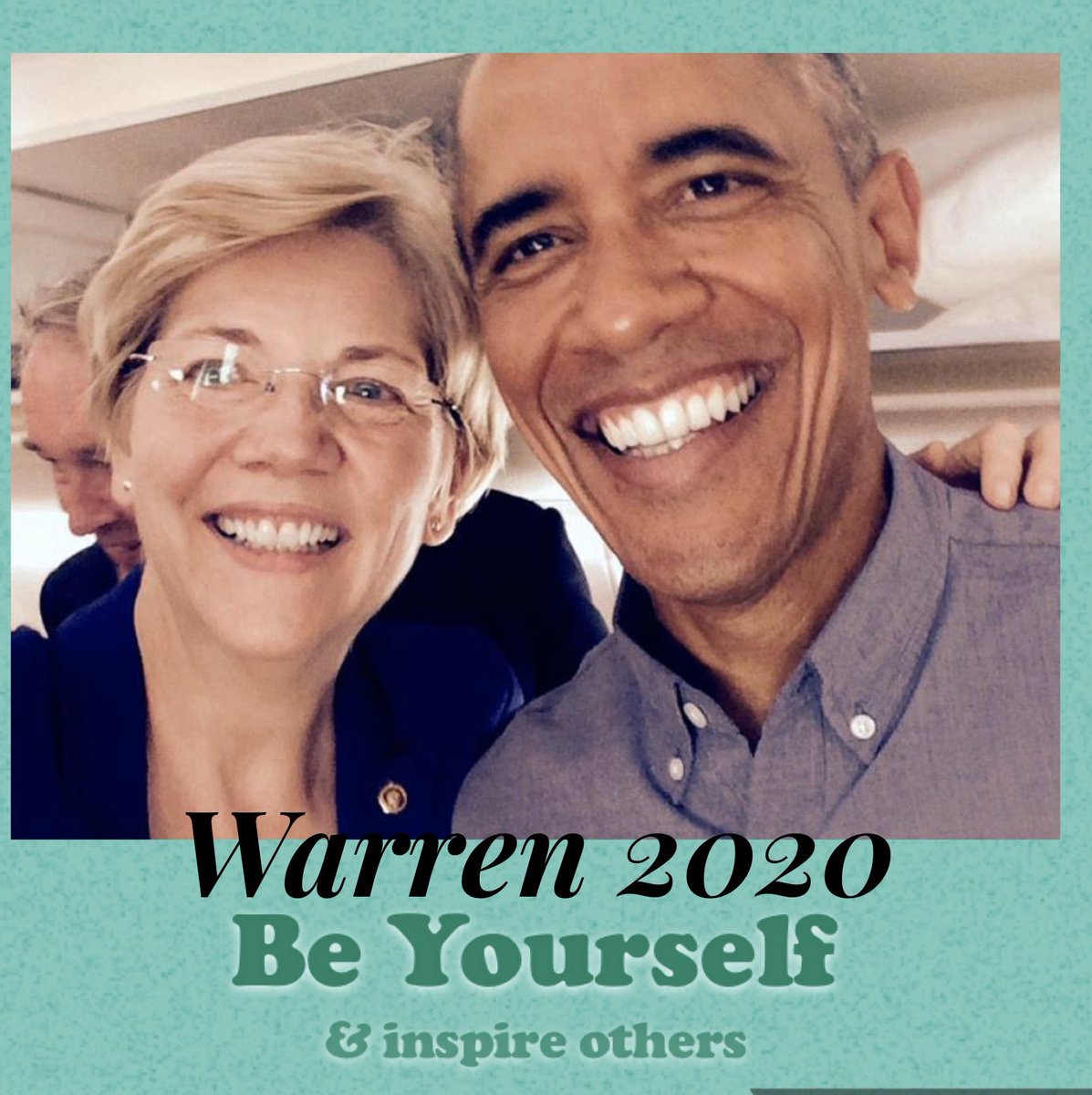 @BernieSanders You are not invincible buddy! You can be stopped. Warren is the one to stop you & unite the country. #WarrenForTheWin #Warren2020 #VoteSmart take America back from charlatans. #NeverBernie

#DemocraticEstablishment @BernieSanders crack about the Democratic Establishment are not the words of someone who can unite us against Trump.

Wisdom Of (Not a Socialist) Snark 🥀 #TeamPelosi

@cmclymer @Karmastrophic_ You make a strong case for why Bernie Sanders is a net negative for our body politic (anyway you slice it) and I whole heartedly agree!!!

@TinaMarie88888 @docrocktex26 @Wonderbitch82 Me too. I texted back a series of my favorite hashtags. #nobodylikeshim #NeverBernie

@Lawrence @TheLastWord Bernie is not now or has he ever been a Democrat! He is the Independent/Socialist Senator from Vermont who uses the Democratic Party when it works for him! @MSNBC should talk about that more! #neverbernie #BernieKnew

As #BernieOrElse folks and #NeverBernie folks fight, Trump is taking control of our SCOTUS!
Wake up! Sonia Sotomayor is right.
#VoteBlueToSaveAmerica

So is Bernie Sanders
#NeverBernie

@BernieSanders Is that right. Just watch us.

@ProudResister You have a point there but it is telling that Putin wants Sanders to win the Democratic nomination. They can see that Bernie would guarantee a second Trump term and the destruction of this country.
You are correct. Americans' brains are broken.
#NeverBernie

@TinaMarie88888 @docrocktex26 @Wonderbitch82 Me too. I texted back #NeverBernie and they asked why? 🙄 Then I asked how they got my number and they never responded 😂 I hope that ended it.

@RKJ65 TBH Biden. But he's not my first choice.

Read it. Believe it! #NeverBernie

This is exactly why I will never vote for B.S. because he is NOT a uniter. He's just like Trump. It's why Russia wants him up against Trump so badly. Bernie is NOT a Democrat. He'll never be. #NeverBernie

Dem establishment voter here: if you can't stand the heat, get out of our caucus...

I support Bernie Sanders for president, full stop. But if you're #NeverBernie, please consider voting for Elizabeth Warren if you intend to give your vote to a candidate polling around potential viability. Please stay away from the three Bs.

@thedailybeast By not responding immediately and stating unequivocally he did not want help from Russia @SenSanders like sent a signal that he could be bought with a price! Win at any cost #BernieIsARussianAsset #NeverBernie

I hope the Democrats realize a vote for you is a vote for Trump. Russia is not helping you. They want DT so they’re trying to skew the numbers so you’ll be the nominee. #NeverBernie

If Bernie Sanders is the nominee, we will lose the general election

This tactic is similar again to Trump - playing to his shrinking base and not seeking to lead all Americans. #NeverBernie

When you take the path of least resistance you need to quit complaining. With a RUSSIAN ASSET running for PRESIDENT, the lights are blinking red!! Bernie has NEVER voted to sanction RUSSIA! They like him the same way they like Trump! #NeverBernie

@lindadjones702 @BenjaminPDixon @BernieSanders Luv her But,
#NeverBernie
Never.
There is a reason Republicans AND Putin want him to be our @TheDemocrats nominee.
4 more years of Trump

If your ideas were that great, you wouldn't have to ask people to pay you to implement them.

Russia is trying to help Bernie Sanders win the primary NOT because they want him to be the next president — it’s because Russia wants Trump to get re-elected. Sanders would lose in a wipeout, taking the Democratic House majority with him. Trump knows that, and Russia knows that.

This seems unifying and Presidential!

Bernie & Trump are the same:

1.Both hate Democrats
2.Both hid their taxes
3.Both are hiding their medical records
4.Both are pro-guns
5.Both think “only I can fix it”
6.Both are misogynists
7.Both have angry supporters
8.Both need help from Russia
#BernieIsARussianAsset

Bernie Sanders hid that he was being supported by Russia.

I do not trust Bernie Sanders. #RussiaGate #RussianInterference

The President of the United States continues to invite #RussianInterference and continues to try and punish anyone who lets the public know about it.

I'm old enough to remember when Republicans stood up against Russia and defended America from our enemies.
#TrumpIsARussianAsset

Elizabeth Warren has now moved into second place in California. That’s you. That’s me. That’s us. Don’t shut up. Don’t sit down. She is the change we need. Let’s put that woman in the White House and make history and begin to heal this nation. @ewarren

I don't travel the country spending time with billionaires at private events.

Unlike most of our opponents, we're not going to have a super PAC.