#TTTXPN thanks Uncle Cousin Brucie for the music today. A curated set from you made Alexa cry tonight

@WXPNDanReed finishing up 1975 with the best! Sweet and Lennon! #tttxpn

@wxpnfm I've been in the car today off and on & enjoying the #TTTXPN programming on offer. Was wondering if there's been any thought of archiving these shows on the web. What I heard today was so well done that I would love to be able to listen to these shows from start to finish 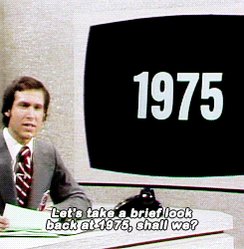 I feel like I am ten years old again! #TTTXPN

Daryl and John opened for Lou Reid at the Tower that year. I remember the War Babies poster in the windows outside the theater. #TTTXPN

@wxpnfm #TTTXPN really helping me get over my mild concussion since all I’m allowed to do is listen to music, audiobooks and podcasts.

@tinar411 @DJRobertDrake Funny thing is I remember all the words to Mandy and Donny Osmond was my first crush. Crazy. #TTTXPN

@wxpnfm in 1975, my parents drove me to school with Harvey in The Morning on WIOQ, and drove me home with Disco hits. And I think this is year I discovered Stevie Wonder. #TTTXPN @somevelvetblog 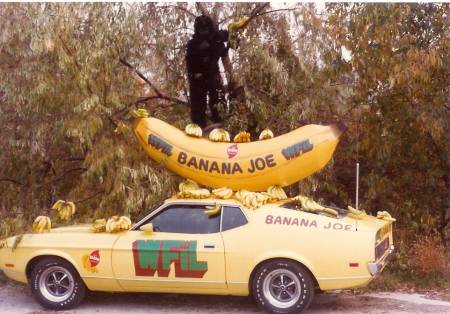 Man 1975 pop was truly painful ... thank GOD I was only 12 and ate it all up without a care in the world ... I remain a WFIL kid forever... #BananaJoeMobile #tttxpn

@acherry13 @wxpnfm Except they’ve been advertising #TTXPN for weeks... and they remind listeners it’s #TTTXPN every time they do a station ID, and then some.

I think journalism is going to be OK. There are far worse threats nowadays.

You know, this Uncle Cousin Bruce guy might just have a future in radio. 😂😂 #TTTXPN

Get in the car & just cranked up "Free Bird" and it was glorious. Uncle Cousin Brucie in the hot seat #TTTXPN Now here we go #26 "Best of My Love" 1975 baby!

It's completely unethical that @wxpnfm airs old news from past years + leads people to believe it's happening today as part of "Time Tunnel Tuesdays." This is dangerous + undermines #journalism as a whole. "News" segments should be labeled "Today in History." #TTTXPN #netDE

It's Uncle Cousin Brucie behind the mic for today's Hit Parader Top 30 Countdown from Jan 14, 1975! #TTTXPN

@wxpnfm This morning I totally believed ACME workers were on strike until I heard Led Zeppelin was playing the Spectrum and putting out a "new" double record called Physical Graffiti. 🙄