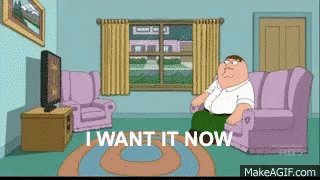 Ughhh my vinyl is in Michigan. #TheSlowRush 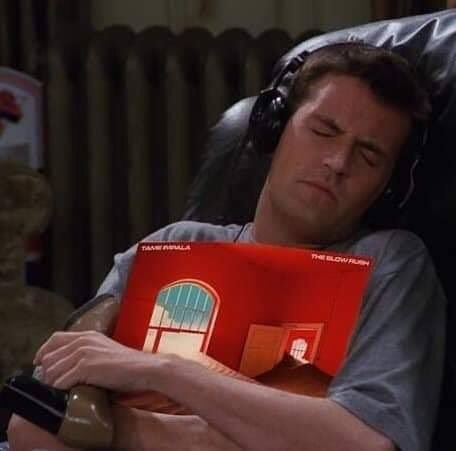 i remember the first time i listened to Feels Like We Only Go Backwards, freshman year, music class, i was listening to a lot of Unknown Mortal Orchestra and Gorillaz at the time. since then, i’ve only heard a handful of Kevin Parker’s other songs.
(continued) #TheSlowRush

Sat at the park listening to #TheSlowRush all day🧚🏼 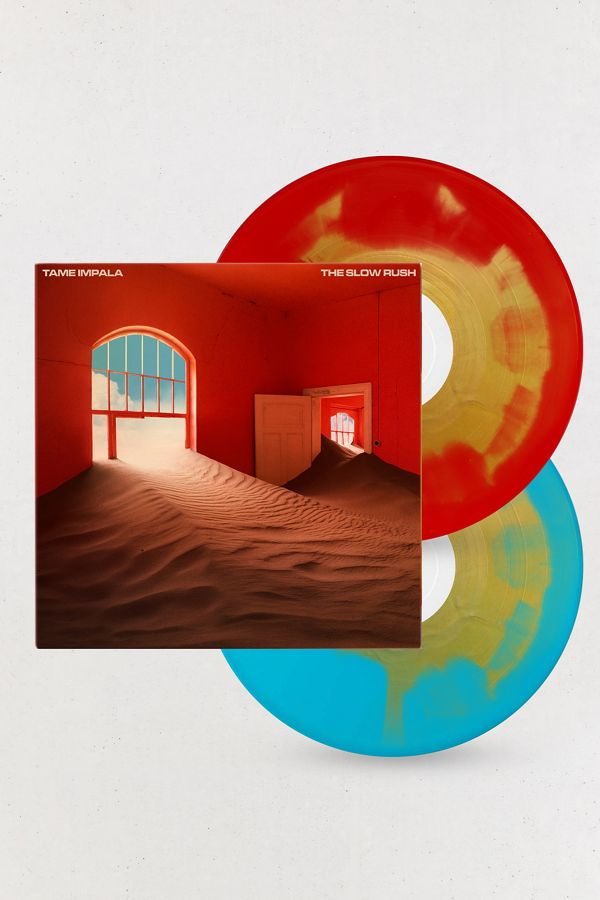 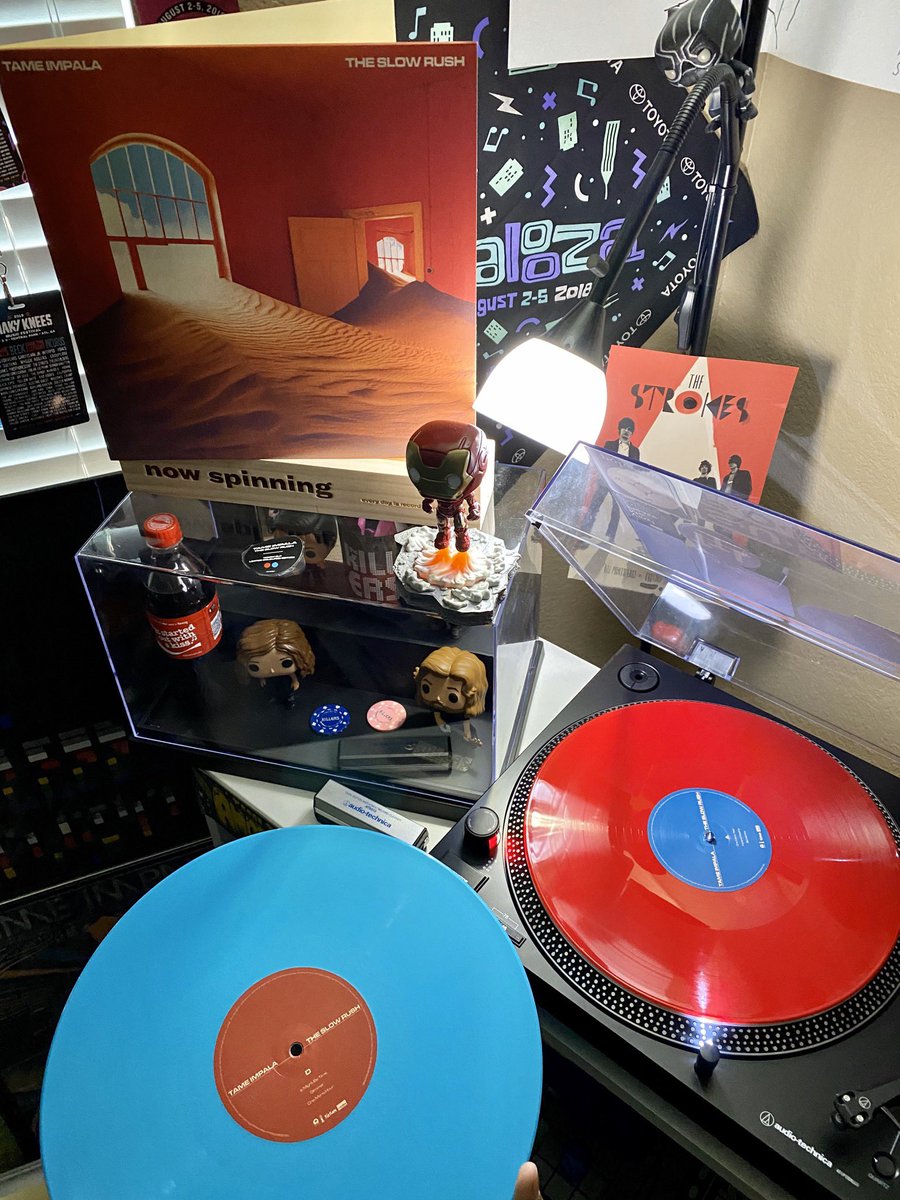 If you aren’t bumping the new Tame Impala album, you aren’t doing your day correctly 🤘🏻 #TheSlowRush 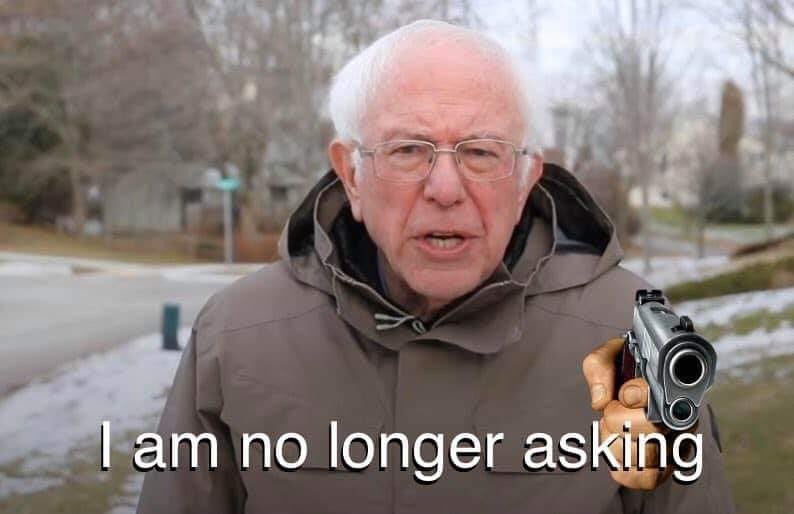 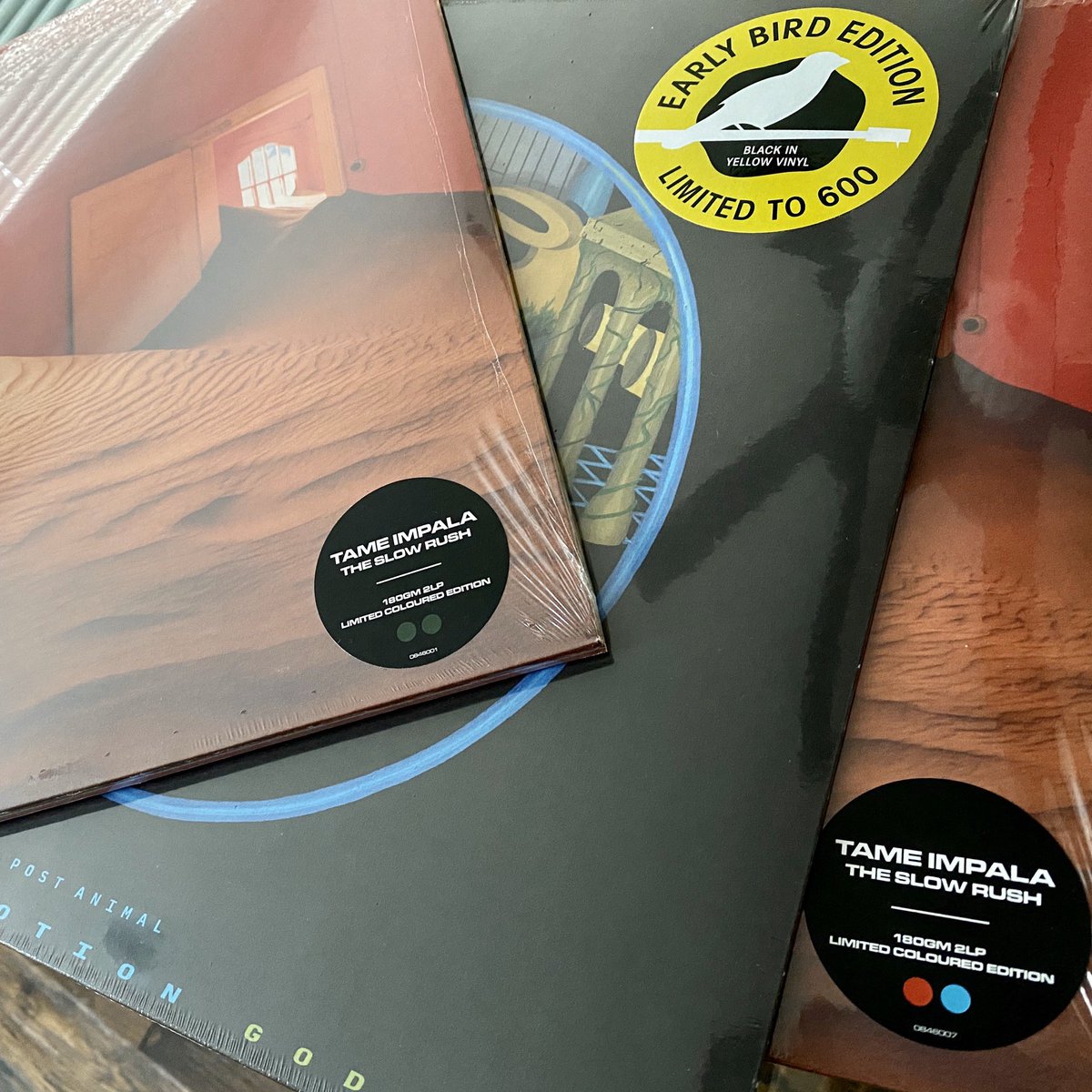 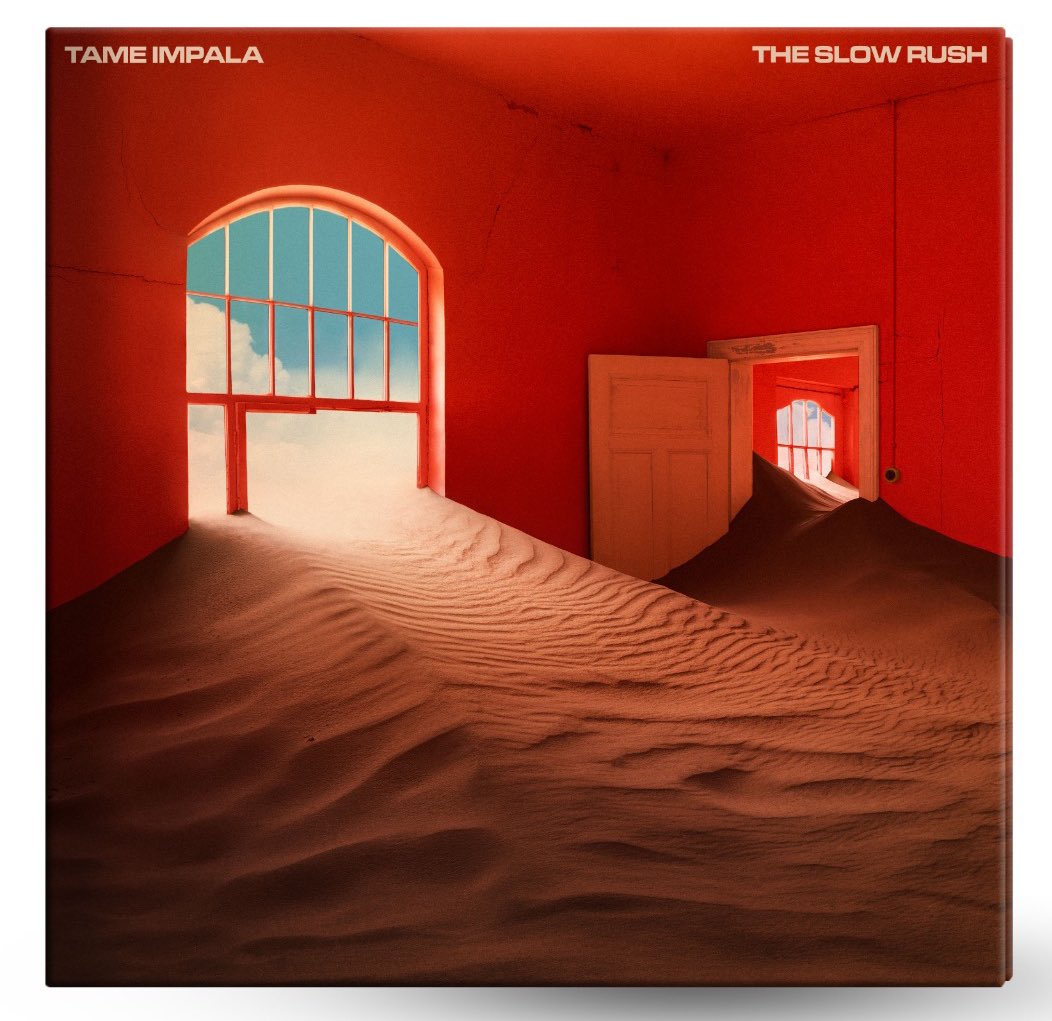 The new album from @tameimpala #TheSlowRush  is a alright album. The flow from track to track is strong. The instrumentals were amazing! Just wish there were a more up tempo song or two.

Not sure who needs to hear this but new @tameimpala album is lit.
#TheSlowRush

Kevin Parker is my valentine 💝 #TheSlowRush 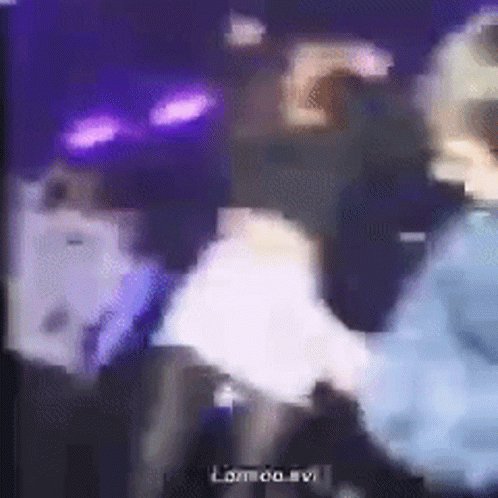 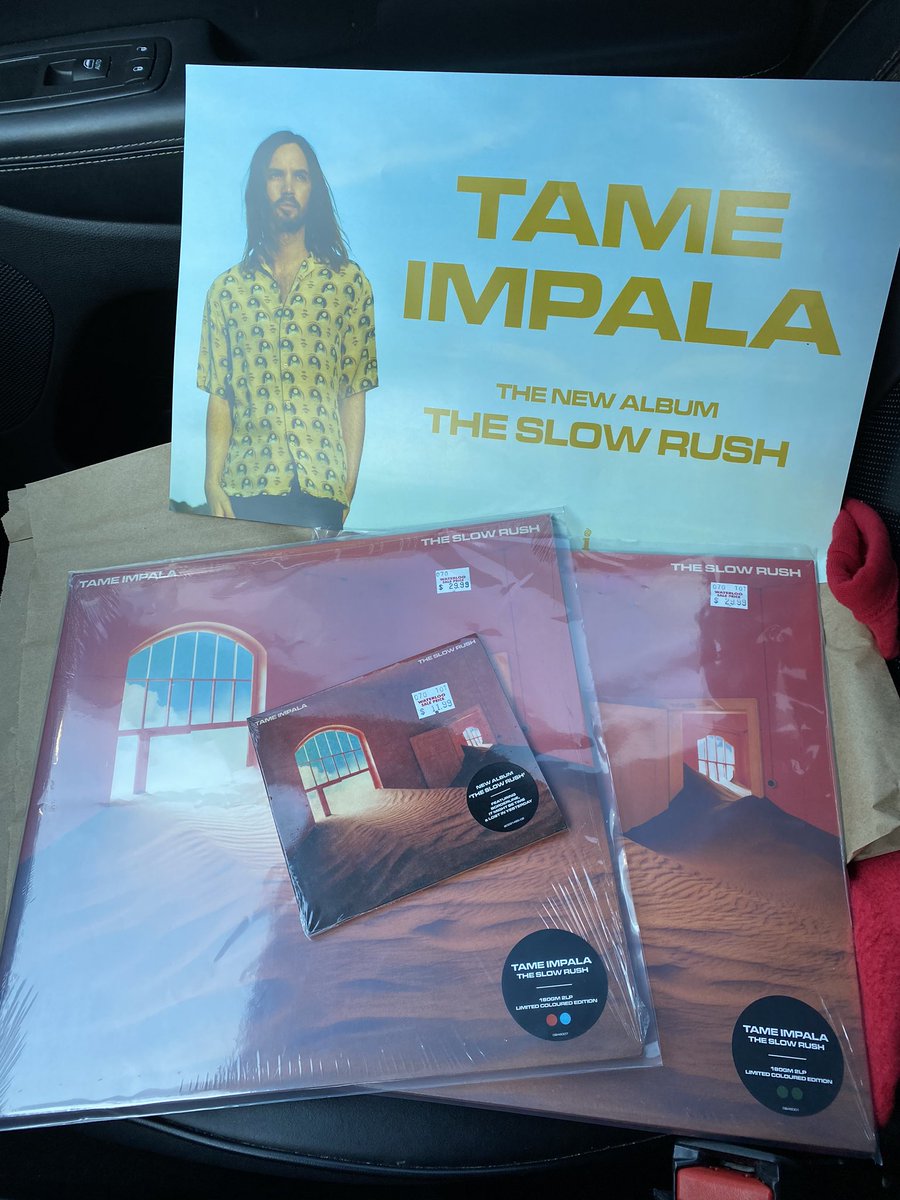 Walking in planning on getting one version 🥴anyways I’m so happy with this album already! Thank you King Kevin for giving us another masterpiece! @tameimpala #TheSlowRush @Spinning_Top

Also, my big take away from #TheSlowRush :

1) Everyone's losing their minds over Breath Deeper, but One More Hour was my "damn" track.

3) Was genuinely nervous that it wouldn't be great. (but it was)

@tameimpala thank you so much for blessing my ears today with such magical music. I’ve been waiting a long time and it was worth the wait ❤️. #TheSlowRush everyone go stream this greatness and get high too

#TheSlowRush gave me all the love I needed today

I don't think any Valentine's Day is gonna top this one.

With a masterpiece @tameimpala album release, my day/week/month is officially made!

God I’ve been looking forward to this album, and man it lived up to the hype #TheSlowRush