we review the awesome 90's film, The Crow! we also talk about many other pressing issues like common sense... new episodes every Friday! #WorldGothDay #podcast #FridayFeeling

The 6th track from our #WorldGothDay music special #podcast is by LisaWars. 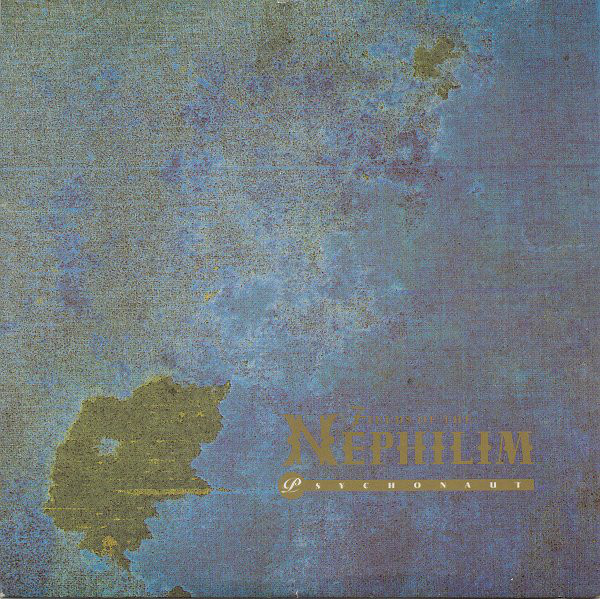 Sorry we missed #WorldGothDay, but better late than never... Here's Fields of the Nephilim, new at #35 this week in 1989 with their second top 40 hit "Psychonaut". It was their fifth consecutive single to reach the top 2 on the indie chart. #OffTheChart 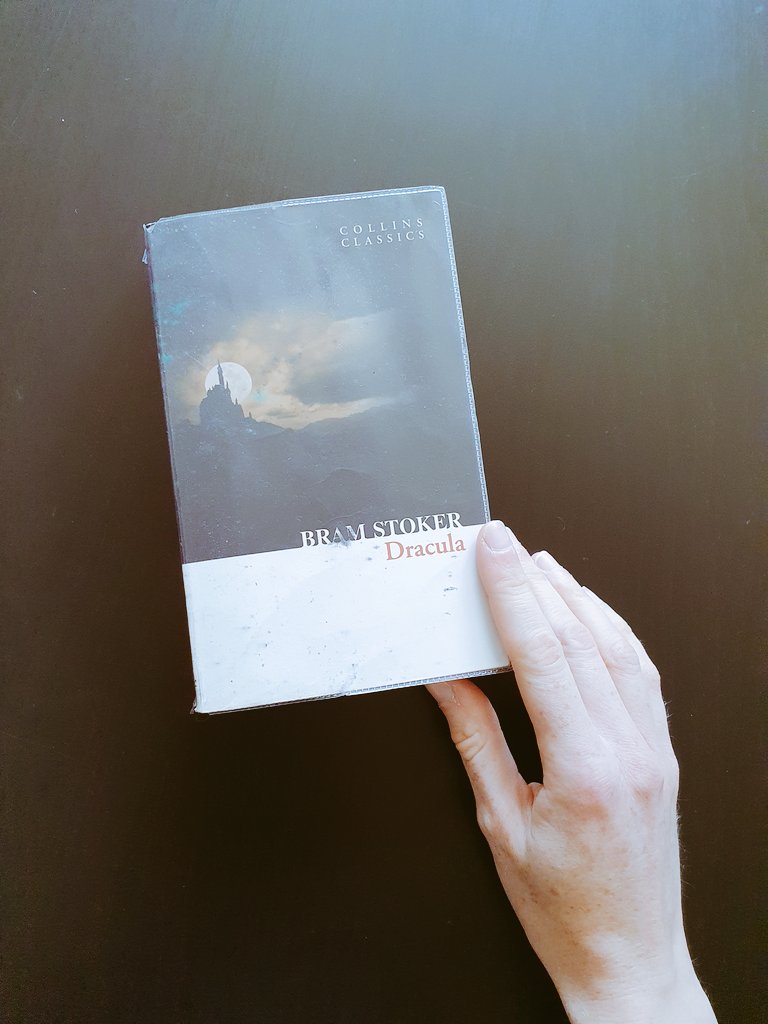 Every #WorldGothDay (belated now) I am contractually obligated to tell people Peter Murphy made me touch his nipple once. Goth af.

Wrote about goths for @REMEZCLA
and forgot to plug it on #WorldGothDay. Featuring everything from reggaetoneros raiding hot topic and making industrial music to somber folk vibes to current defenders of the original darkwave 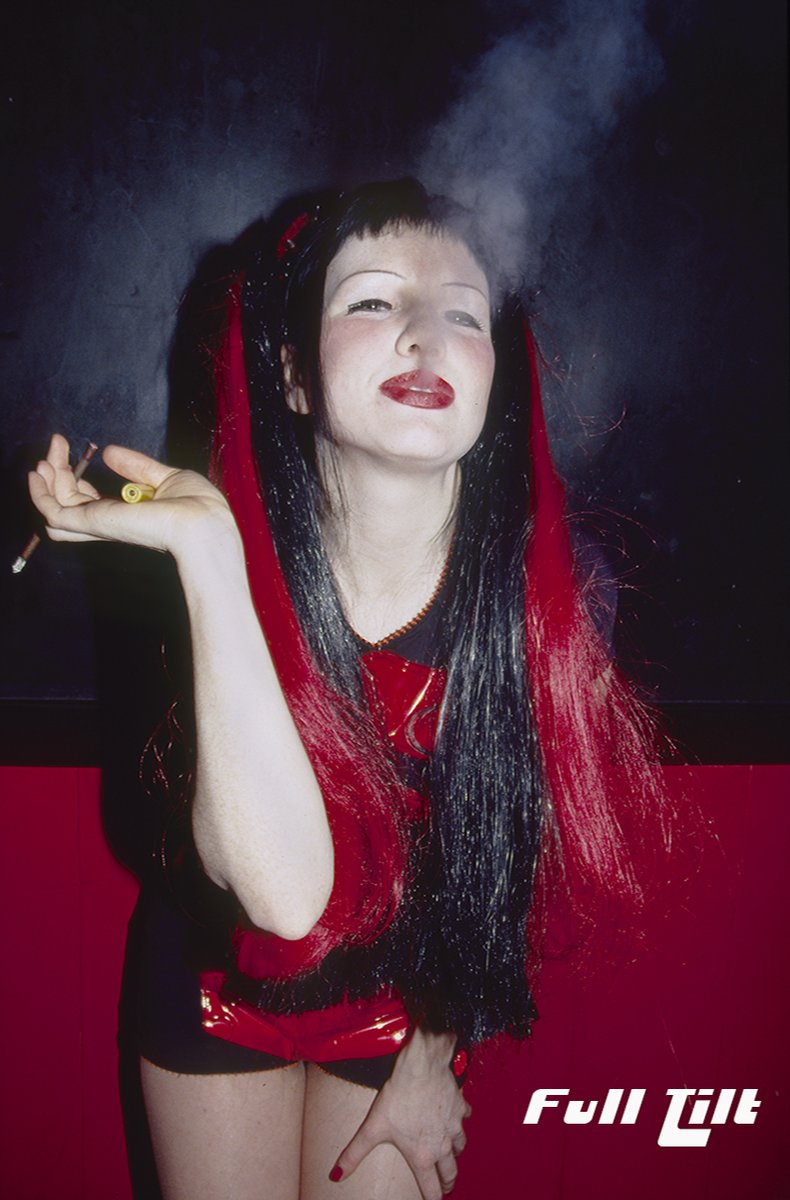 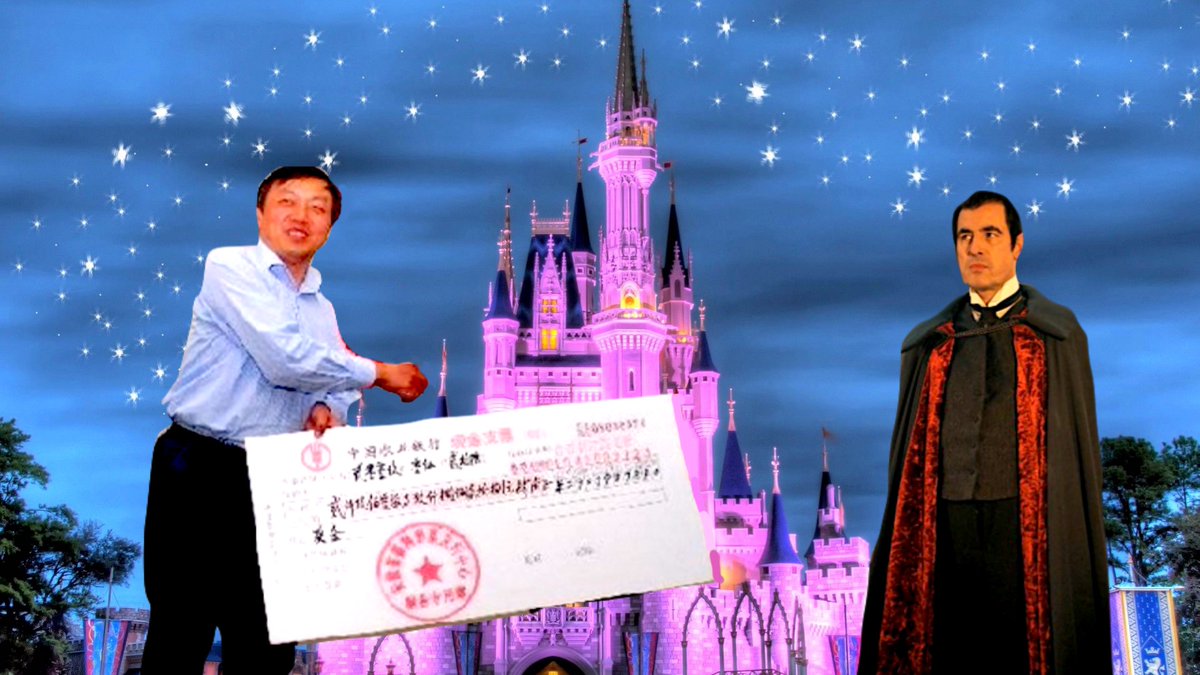 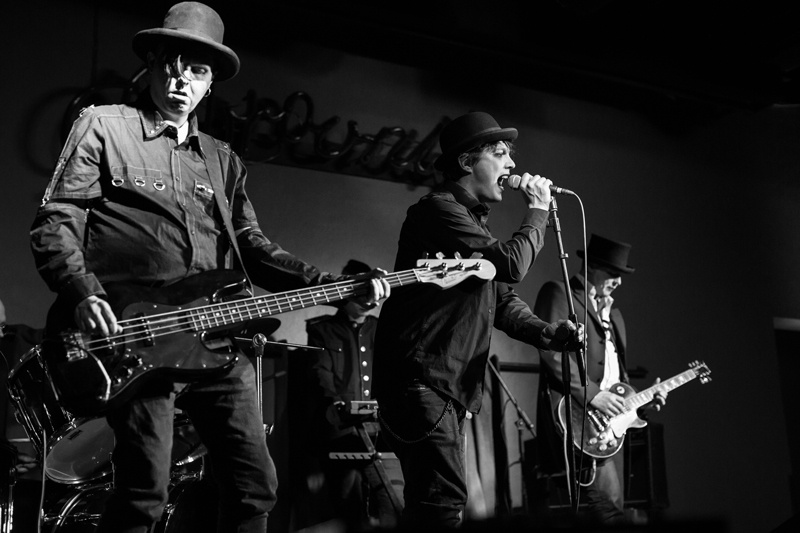 The 5th track from our #WorldGothDay special #podcast episode is by Finland's The Flatfield.

Poll. Fields of the Nephilim greatest song. I narrowed it down to 16 of my favourite nephs tracks which you voted into this, the Grand Final:
@FOTNephilim #carlmccoy #WorldGothDay 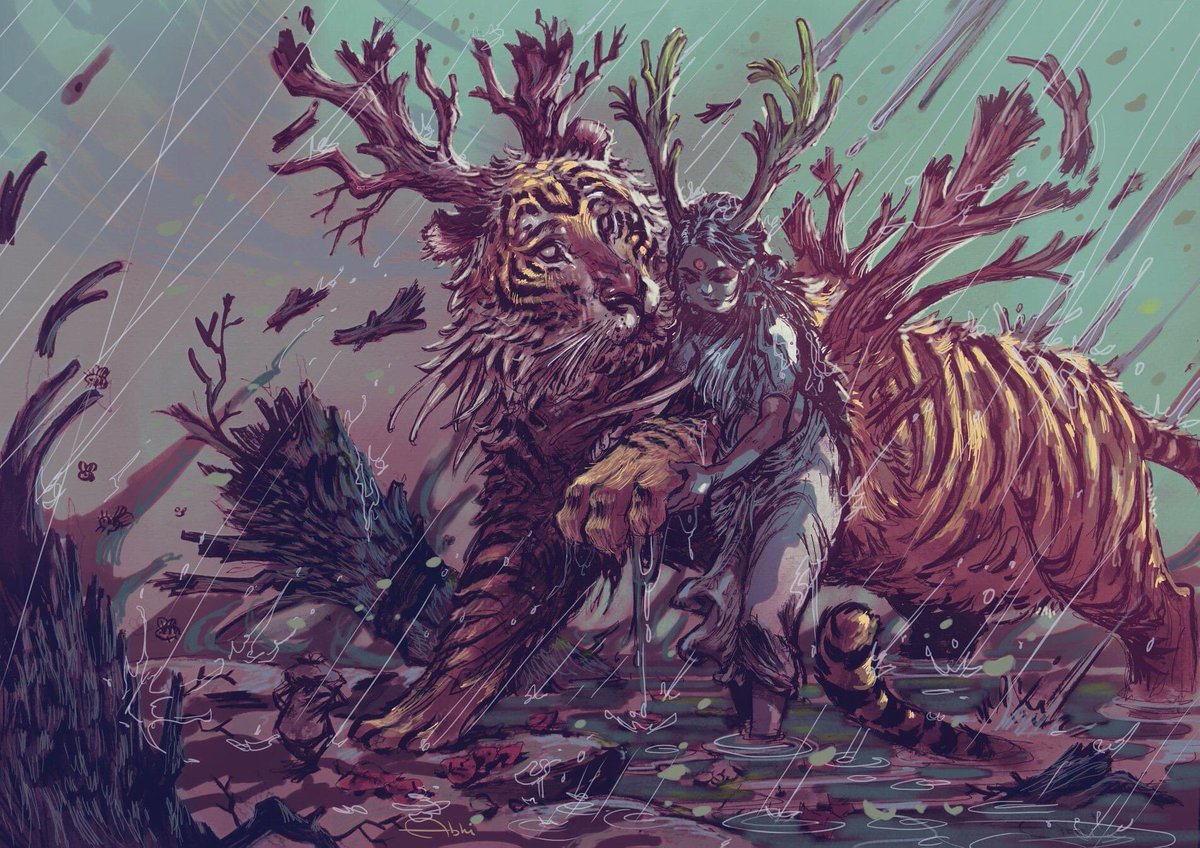 The forest holds us, the least we can do is to hold each other, and then perhaps we will be worthy to hold the forest. 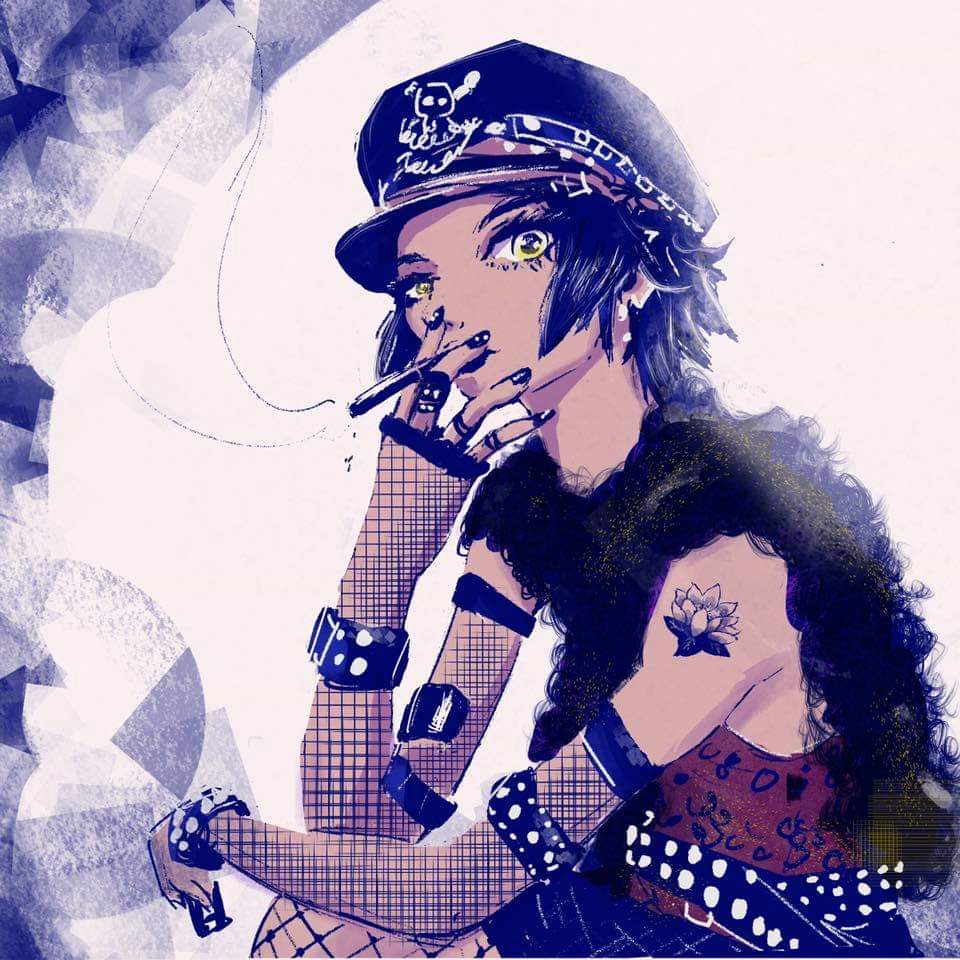 Last Friday was #worldgothday and didn't finish drawing on time. For this year I decided to draw Nana Osaki from the Nana series. I’ve always thought she could pass goth or punk. .
.
.
#bryanfu #drawing #nanaosaki #manga #anime #illustration #artistsoninstagram 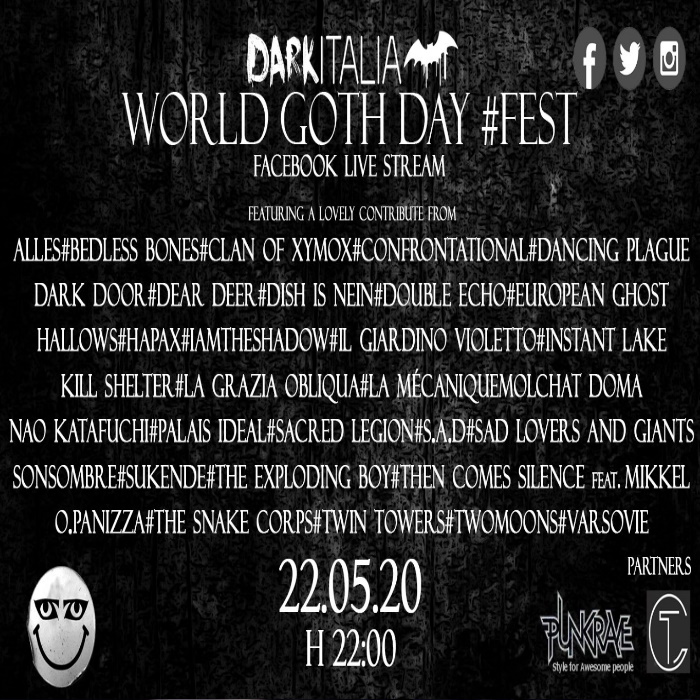 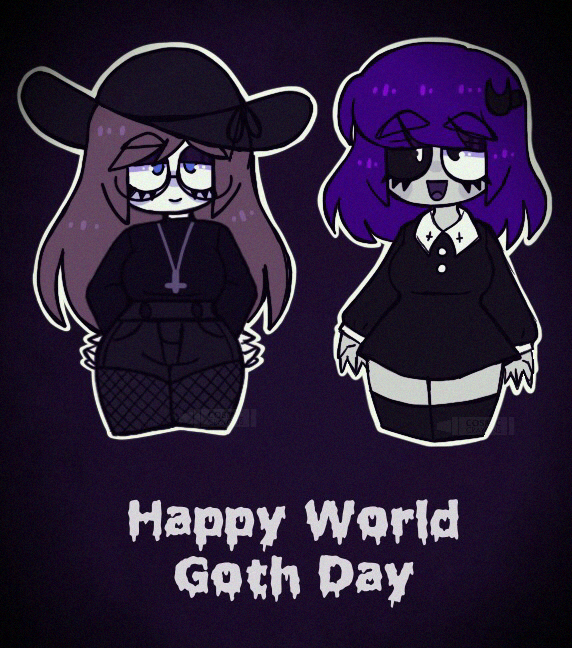 I know I'm days late for #worldgothday but in my defense, I've had a busy weekend! Anyway, here's my main goth girls, Crvyons (me) & Luna! 🦇🖤 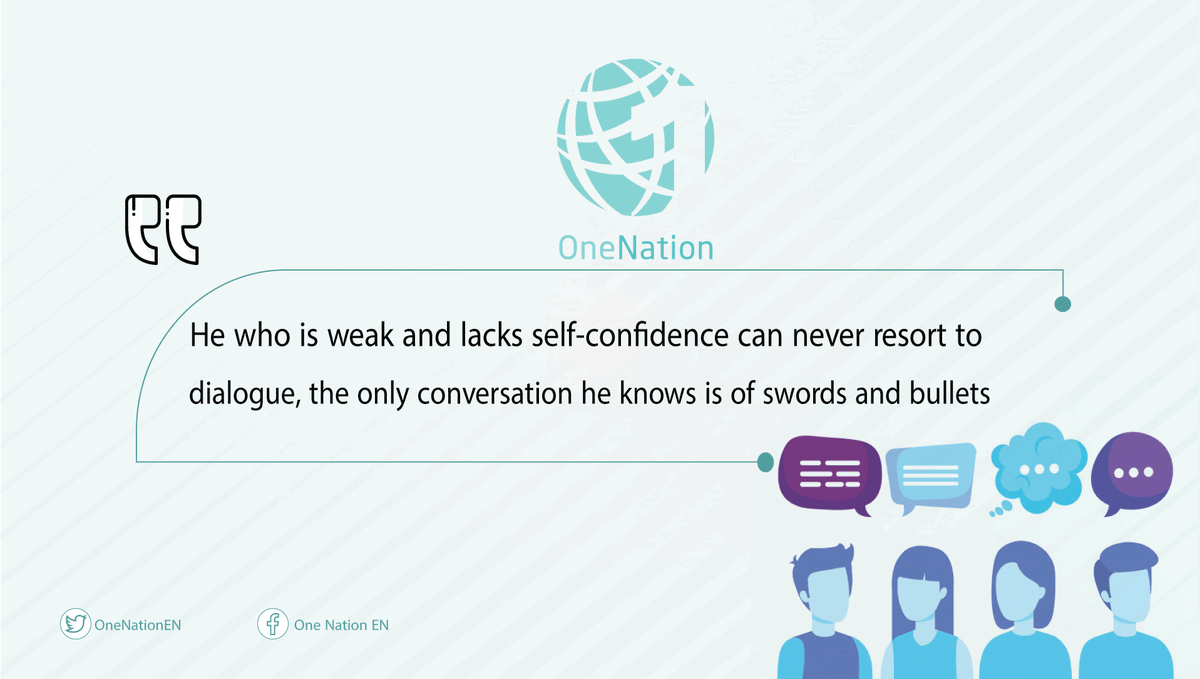 Moderate #pens are always the answer because ideas that call for #violence and destruction are not weak in themselves, but they are weak even in the eyes of their opponents.

#writers
#culture of the #WorldGothDay 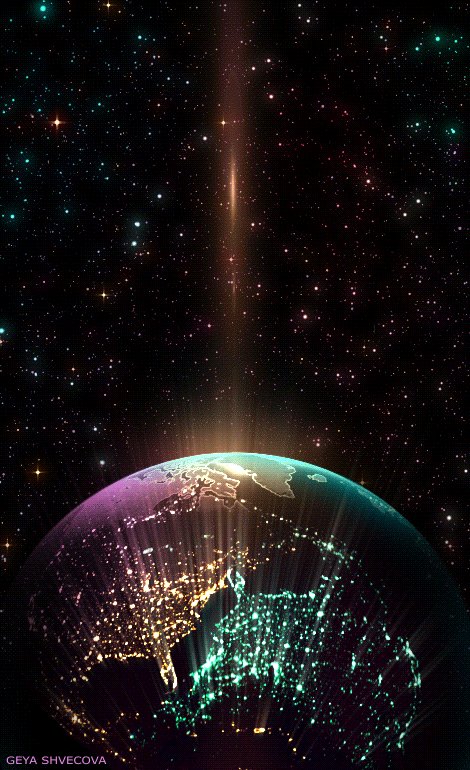 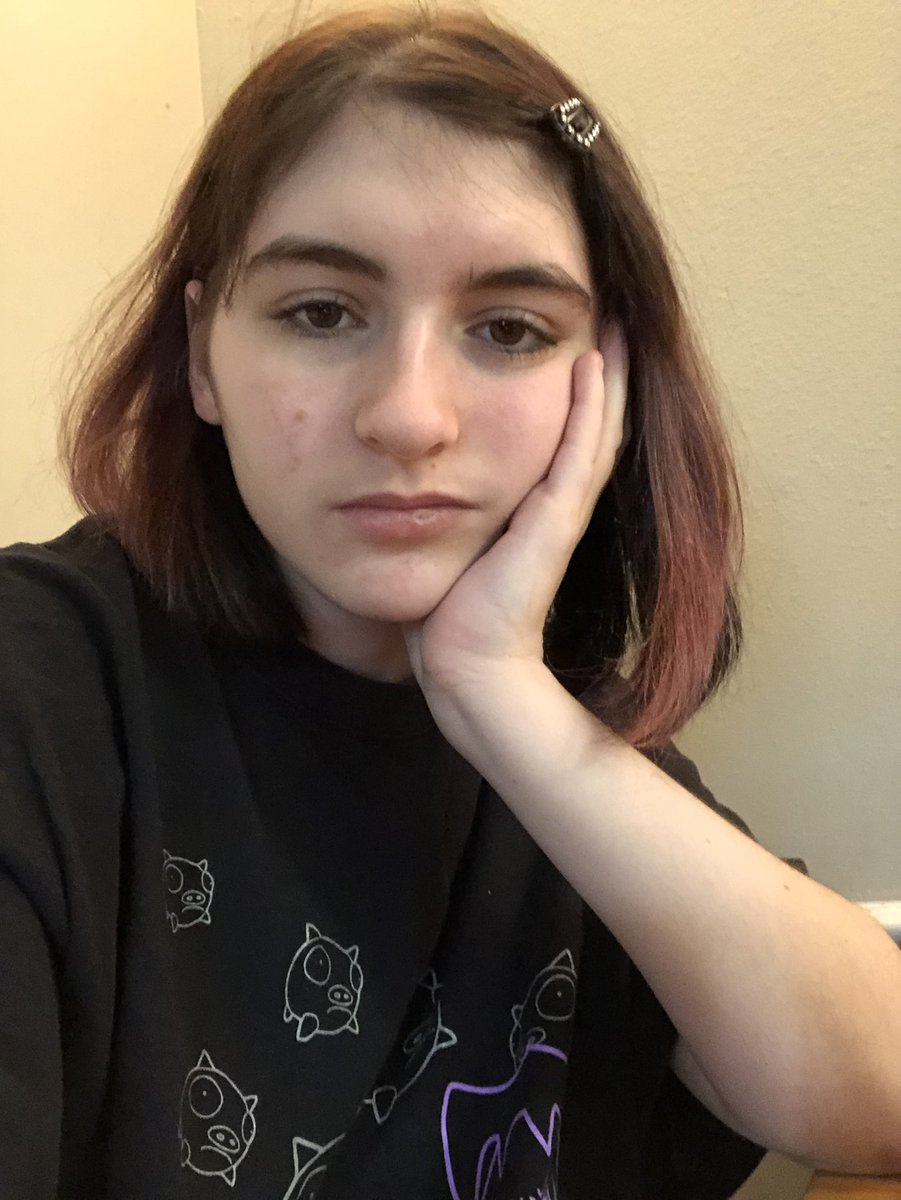 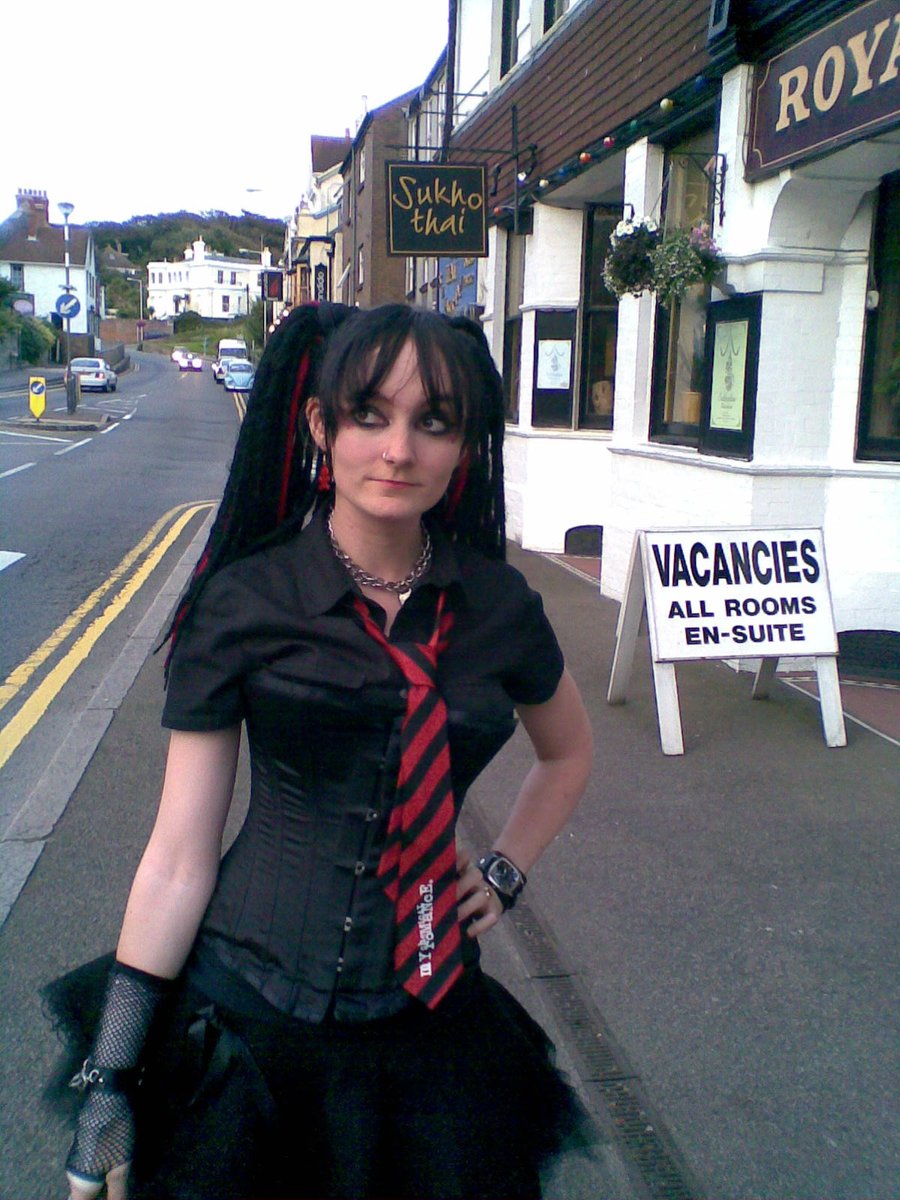 Oh, and belated happy #WorldGothDay - I was working (from home, but there were video calls) on the day but I tried to wear extra #eyeliner :) Have some random photos of #goth me over the ages as an apology for being late. 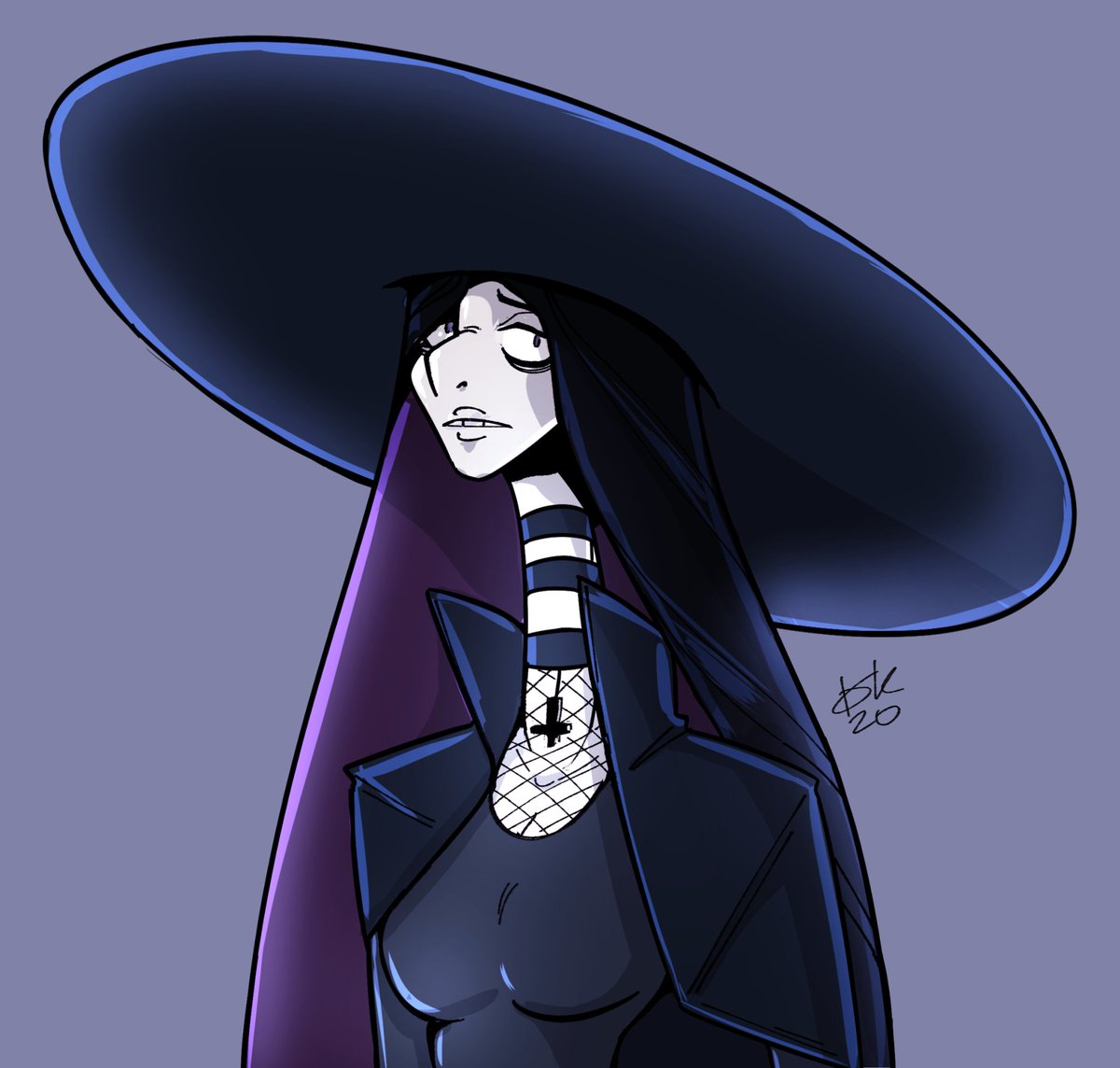 To celebrate Goth Day I drew an updated version of my goth dragon Flo! Except I started at like 11pm so I missed the actual day completely but NEVERMIND THAT! #worldgothday #worldgothday2020 #drawing 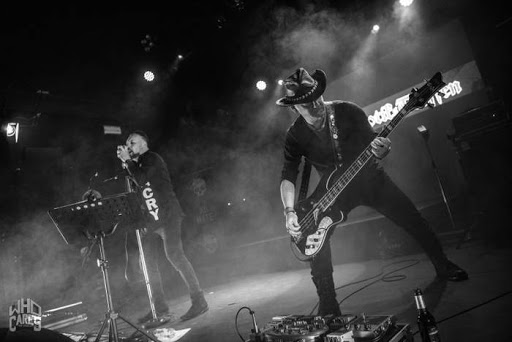 The fourth track from our #WorldGothDay special #podcast is by The Last Cry.

Poll. Fields of the Nephilim greatest song. I have narrowed it down to 16 of my favourite nephs tracks for you to vote into a grand final. Group Four:
@FOTNephilim #carlmccoy @FOTNephilim #WorldGothDay

Been getting back into sketching/concept drawing with #Krita 🖌️. I missed #WorldGothDay by a bit, though. 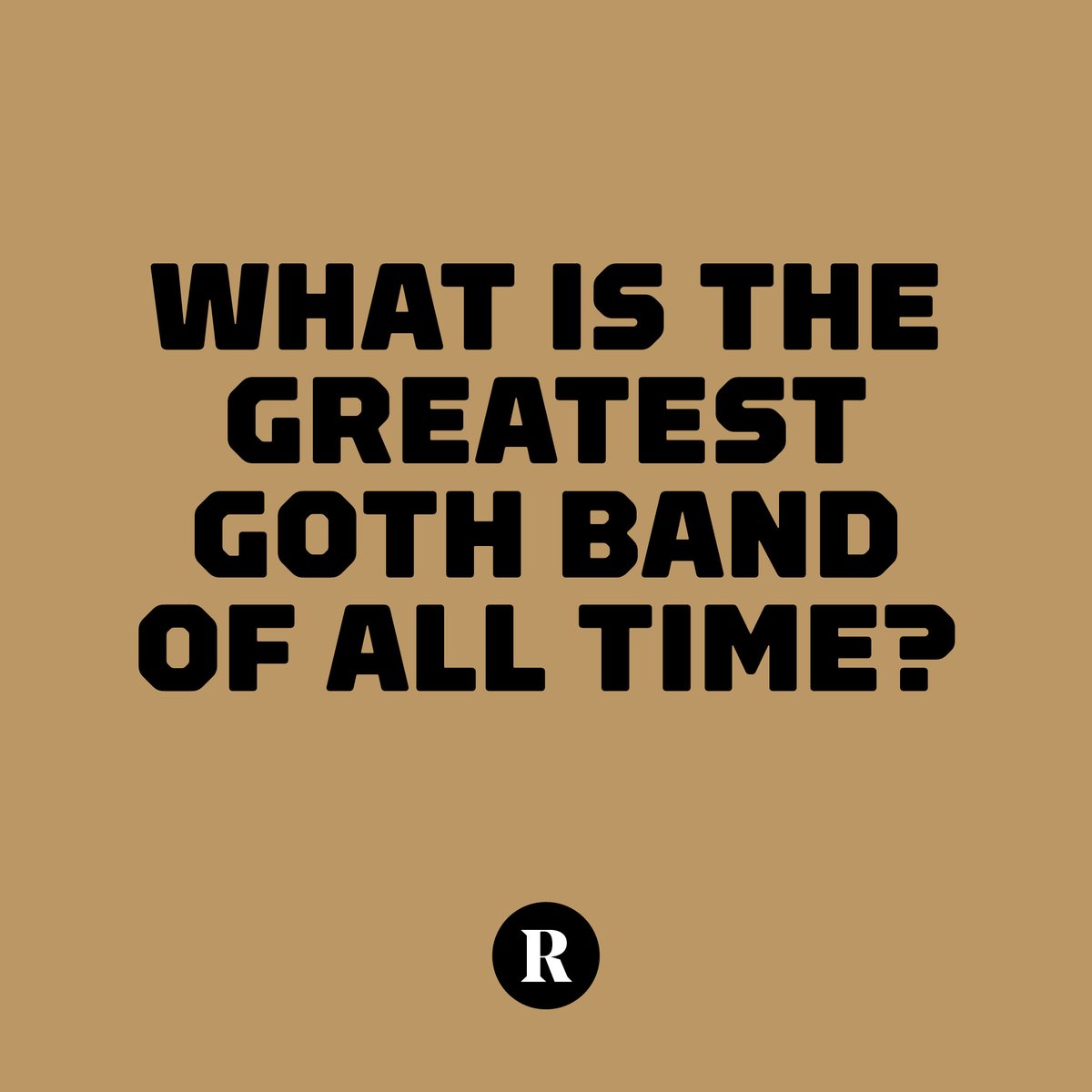 Revolvermag: In honor of #WorldGothDay, we ask you this. Tell us what you think and we'll tabulate the results next week. 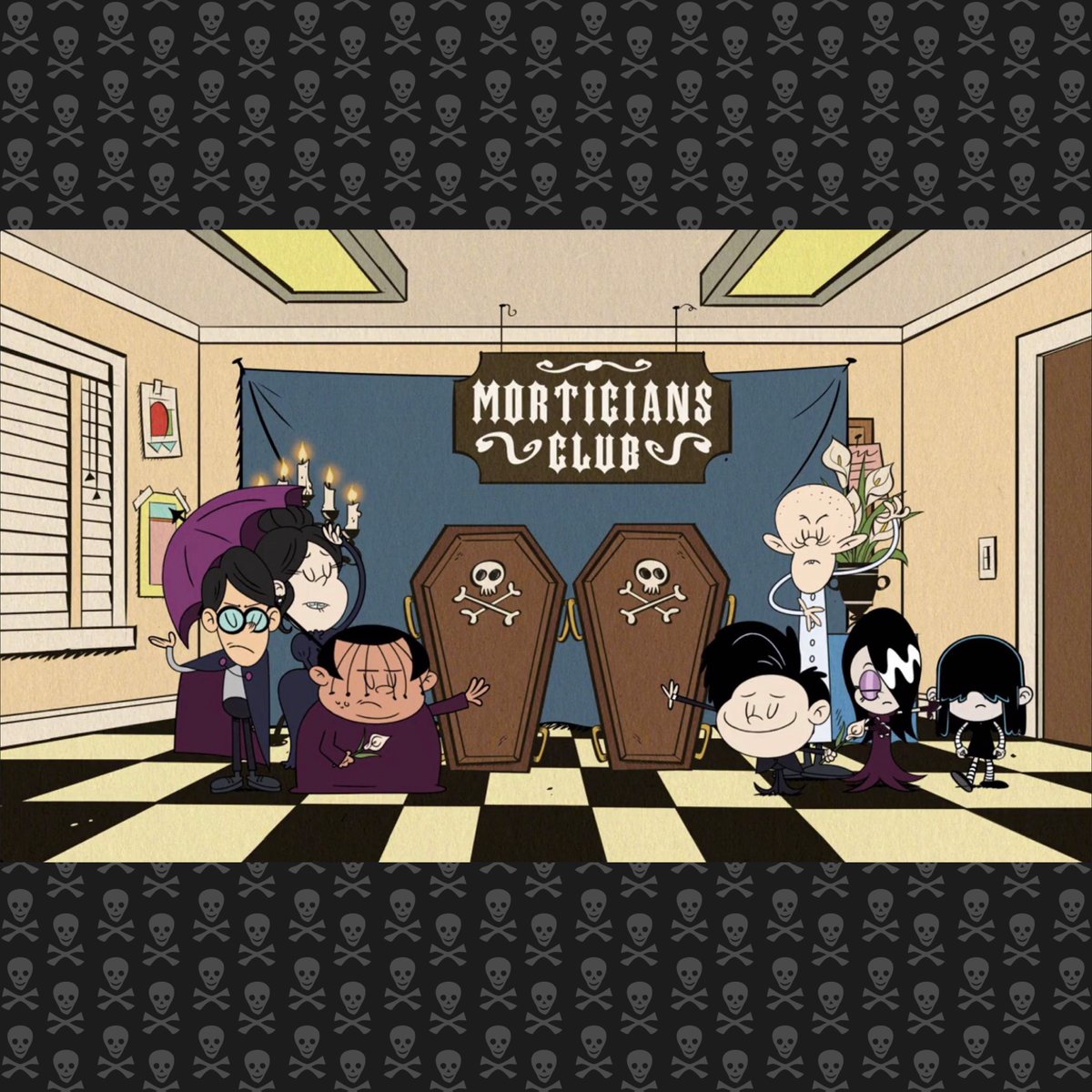