I would guess bernie or warren supporter. 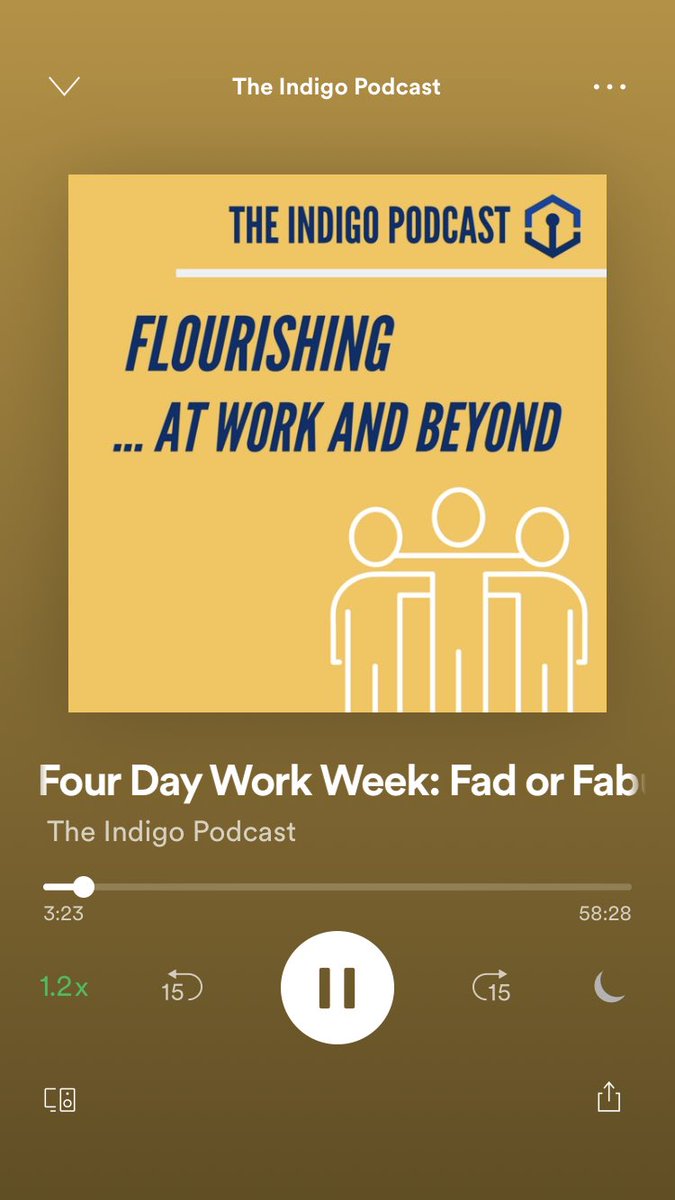 @HeidiBriones I think intuitively I would a prefer a 4-day workweek. Some good friends of mine over at @PodcastIndigo did an episode on what the scientific literature says on shorter workweeks and did a shoutout to the #YangGang since we were talking about it around the time of the ep. 😊

@ZZachp51 I believe in #HumanityFirst which means (at least partly) that I am not going to spend my time arguing with you about religion (when we obviously disagree) and instead focus on policies that will put people over profits like UBI. #YangGang

Okay #YangGang I'm gonna keep this basic but what were you before Yang vs now? (For other just comment. Sorry) 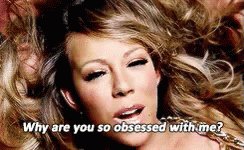 @BlockingBurner Sorry you are so obsessed with us. Still going to send you that #YangGang love. Prepare to enjoy being ratio’d by the most intelligent, wholesome, most forward thinking and extremely caring group of politically involved individuals I’ve ever encountered!

Maybe Americans aren’t so bright, @Zach_Graumann I’m OG #YangGang it puzzles me that this seems to be such a non-issue for most people, but I see the writing on the wall just is @AndrewYang does. 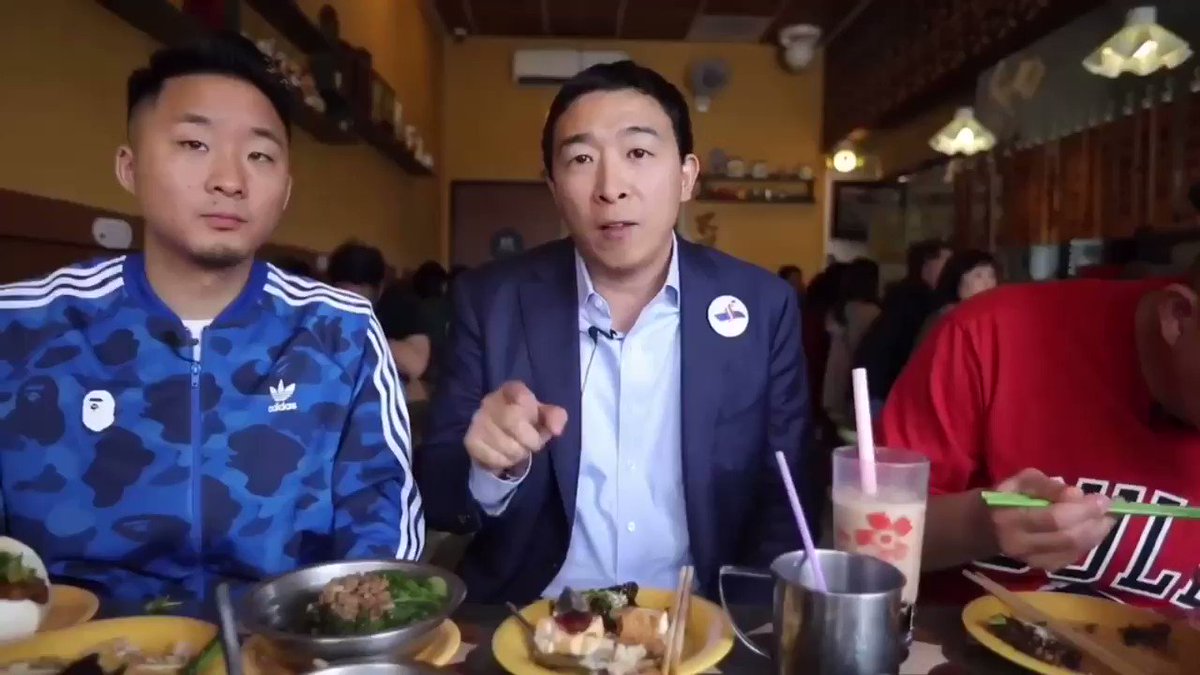 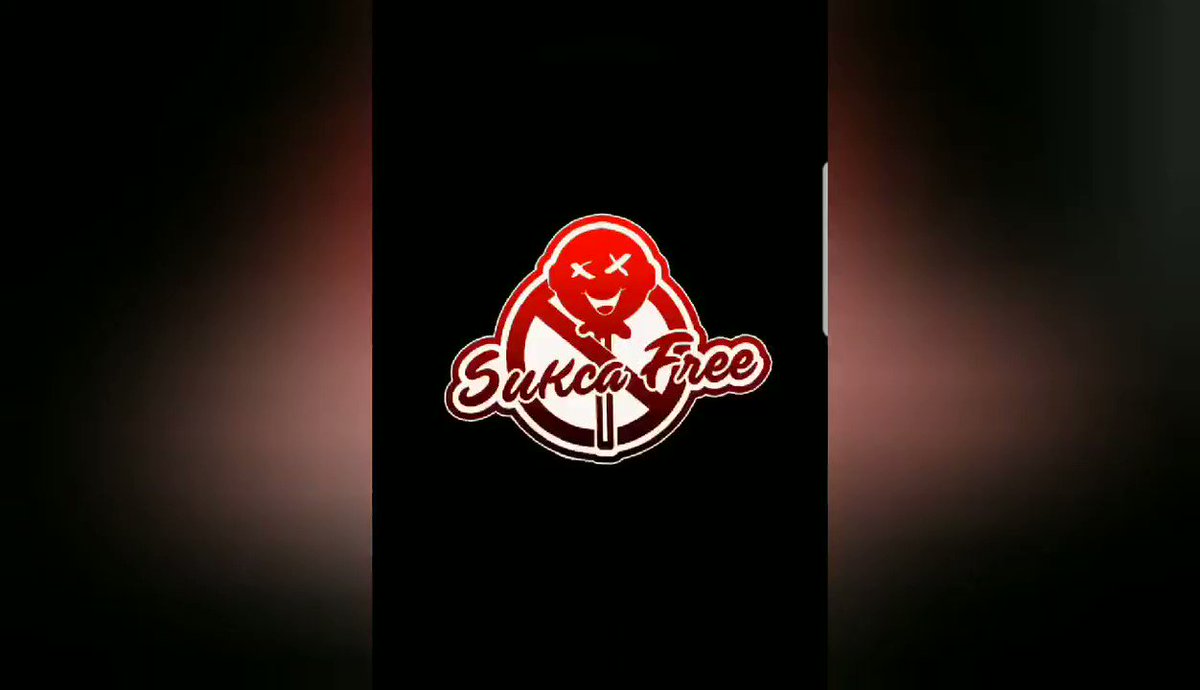 @_BarringtonII @HeidiBriones According to that scale Hillary Clinton and Donald Trump are similar politically. Interesting. I like how the #YangGang is opposite of them.

@AndrewYang Did he just call us wall street livestock? News for you Mr. Elitist, we're people. Do all the people at the "top" think the same thing?

See us #YangGang started a movement to correct the wrongs and give the power back to the people. You know like what our forefathers fought for.

YES! Must. Have. One. #math #yanggang

I spy an uptick in resistance to the overall #YangGangForCongress movement. Let’s show the haters everything we’ve got. Time to (re)activate anyone who needs a push-anyone who may be still recovering f/ @AndrewYang’s suspension-anyone Yang-curious & anyone whatsoever Yangable 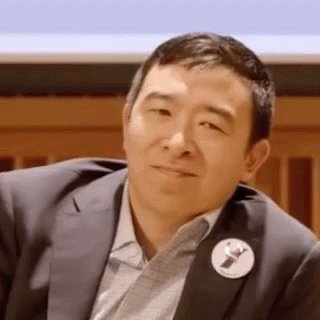 #YangGang here is another UBI YangGang candidate for Congress! Let's give @badrun_khan some support!
Donate here:

@BlockingBurner Hey, it's ok to disagree with us. Even though I believe that the #YangGang's electoral optimism is more reasonable than you might think, I respect your opinion 👍🏻

When @OriginalGoalie argues he rambles incoherently about stealing bicycle seats to sniff and resell on and then calls you uneducated. Its amazing. 🇺🇸🇺🇸🇺🇸 Also: he might be #YangGang🤷

"I just want you to know that the power to create a personalized and totally awesome educational experience is in your hands." #WritingCommunity #goodread #education #YangGang

@TheHFWarrior Finally in the meantime let’s vote for #YangGang who are running locally or running for Congress. I’m VOTING for Biden whether the #YangGang likes it or not, if no ones likes it then you can unfollow me.

@TheHFWarrior the AMERICAN PEOPLE to go inject yourself with BLEACH, this is absurd and the #YangGang needs to chill out and start realizing that if don’t OUST this self declared KING then I don’t want to hear CRYING about the 45th POTUS how terrible he is handling the country.

@TheHFWarrior Sir, don’t let the #YangGang decide for you. I’ll always be true to Andrew Yang but unfortunately he is no longer in the race and the entire #YangGang needs to understand that and if they don’t then don’t DISRESPECT ME because it’s making you look bad. I don’t give a SHIT!! If

The “Yang Daily – Andrew Yang News” podcast is a 5-10 min, daily Yang news dump, designed to keep #YangGang organized and informed! Available on Apple/Spotify/PodBean/YouTube and everywhere else podcasts can be found.

Too many Kentuckians are out of work, and out of hope.

#UBI wouldn't pay those Kentuckians do nothing.

It would pay them to do anything.

I made my own non-traditional path within the traditional educational system I felt stuck in. I hope by sharing my story I inspire more young people to take control of their education.

Read about it here:

Please share if you think this would be useful :)

We need a single-payer healthcare system to protect the next 100,000.

A random guy literally ran for president, raised millions, and cracked the top 6 candidates on this issue - and we STILL aren’t freaking out about this smdh

The Zach and Matt Show 🤠

If you haven’t yet, take the time to read this article. Very inspiring and makes you want to go all in.

Serious question for sane people only...Could you be close friends with a devout Trump supporter? 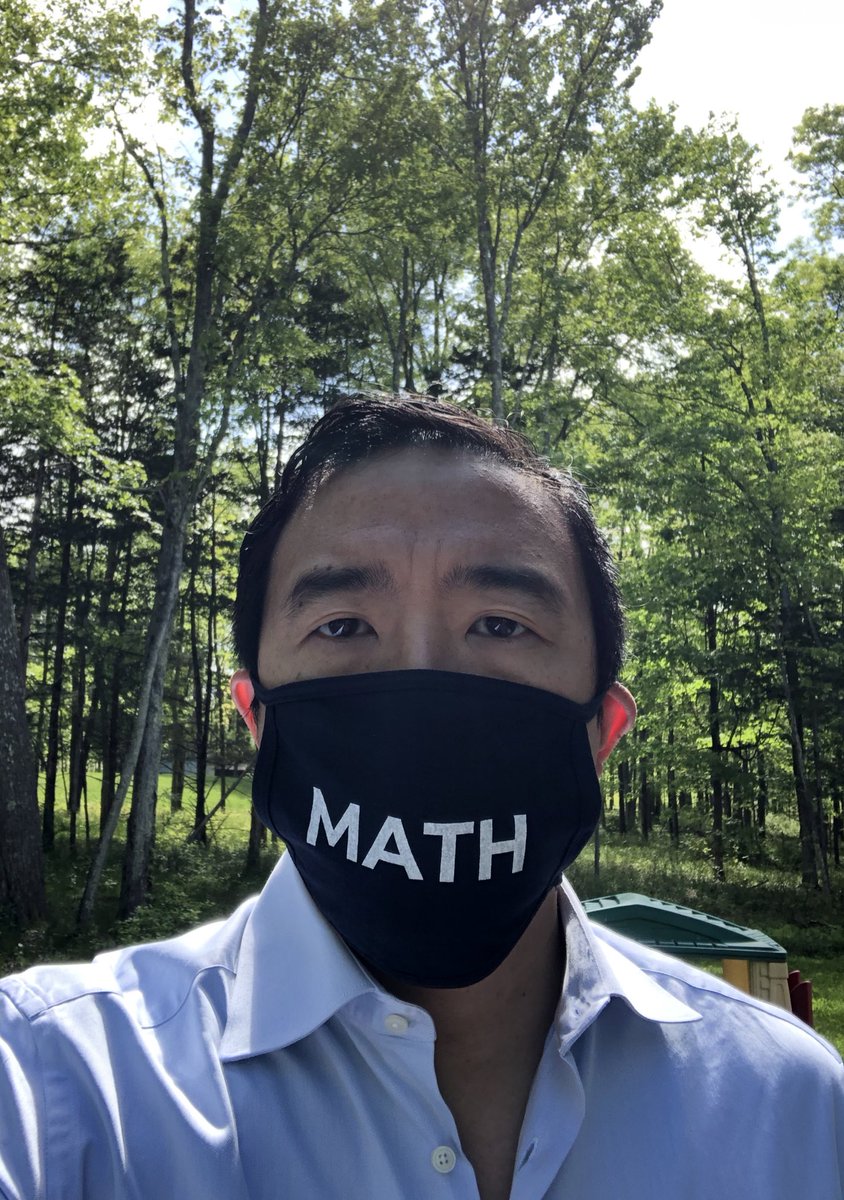