Week 17 at Chicago is a great finale, the oldest rivalry in football possibly deciding the division is very good. Trubinsky will be humiliated again! Unfortunately due to COVID-19 this game will not be played. #Packers #GBvsCHI 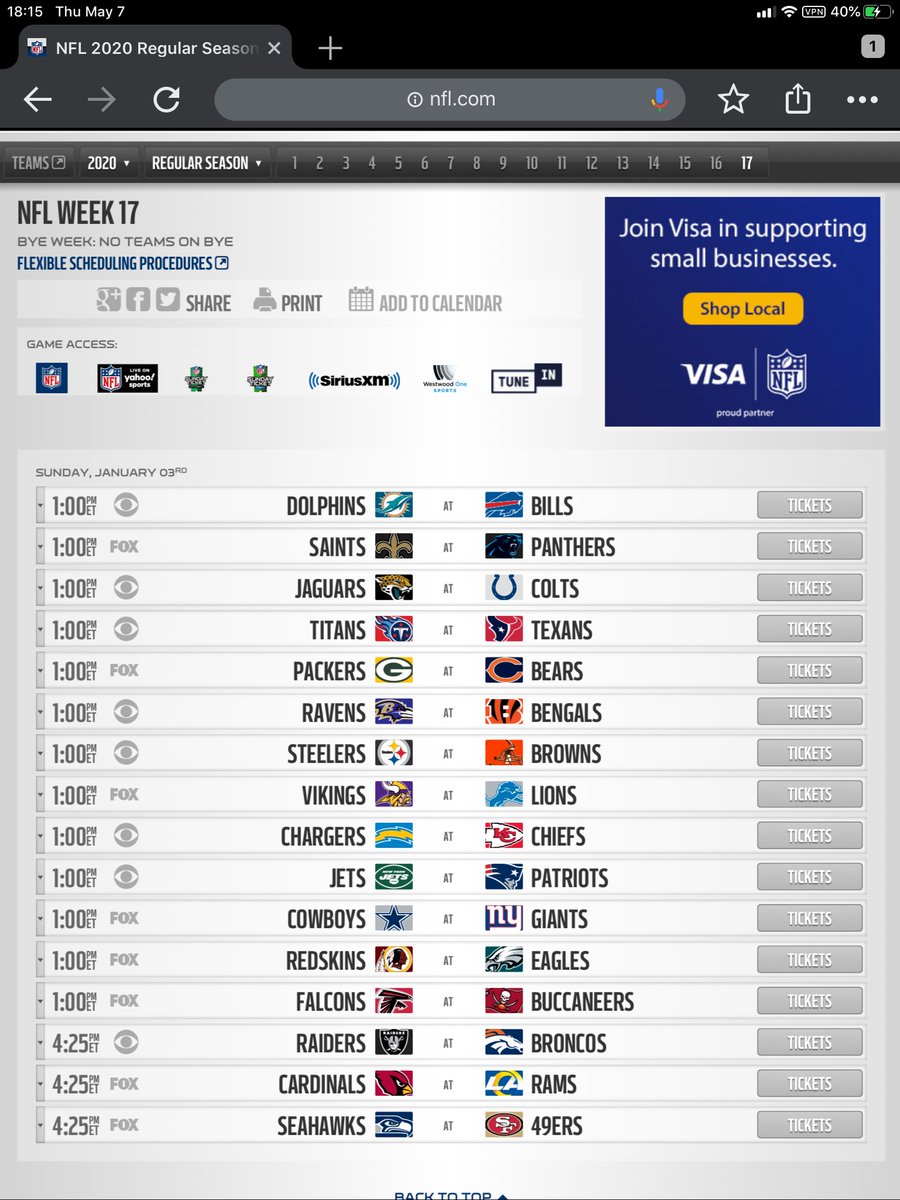 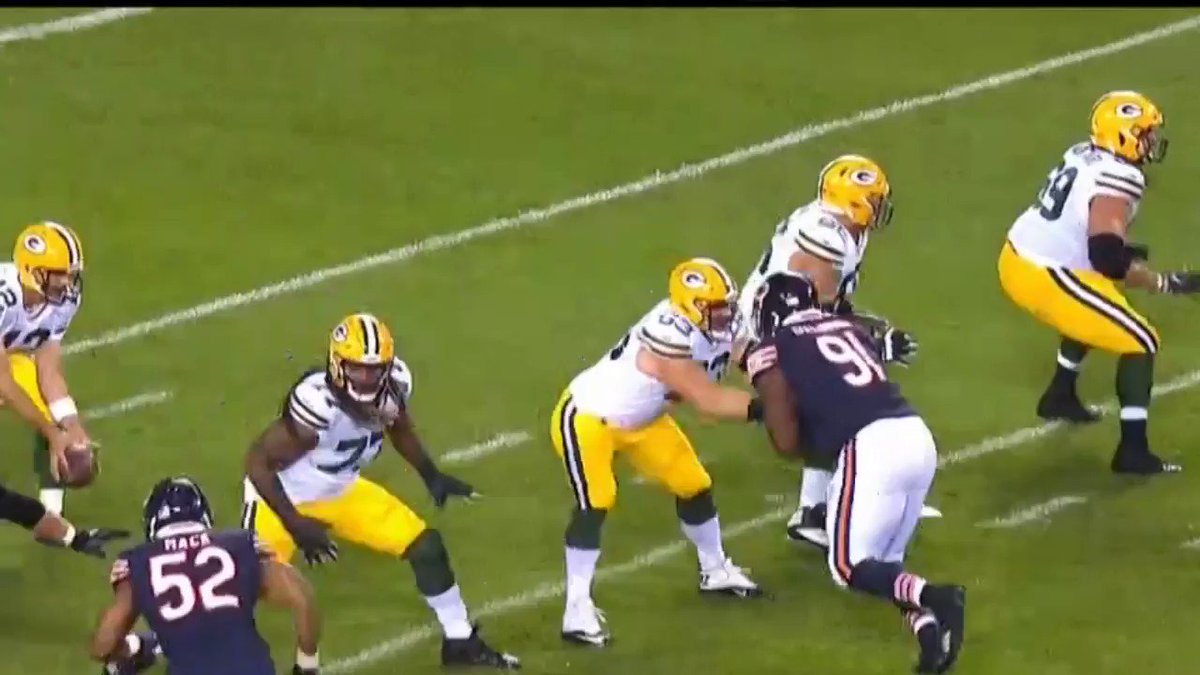 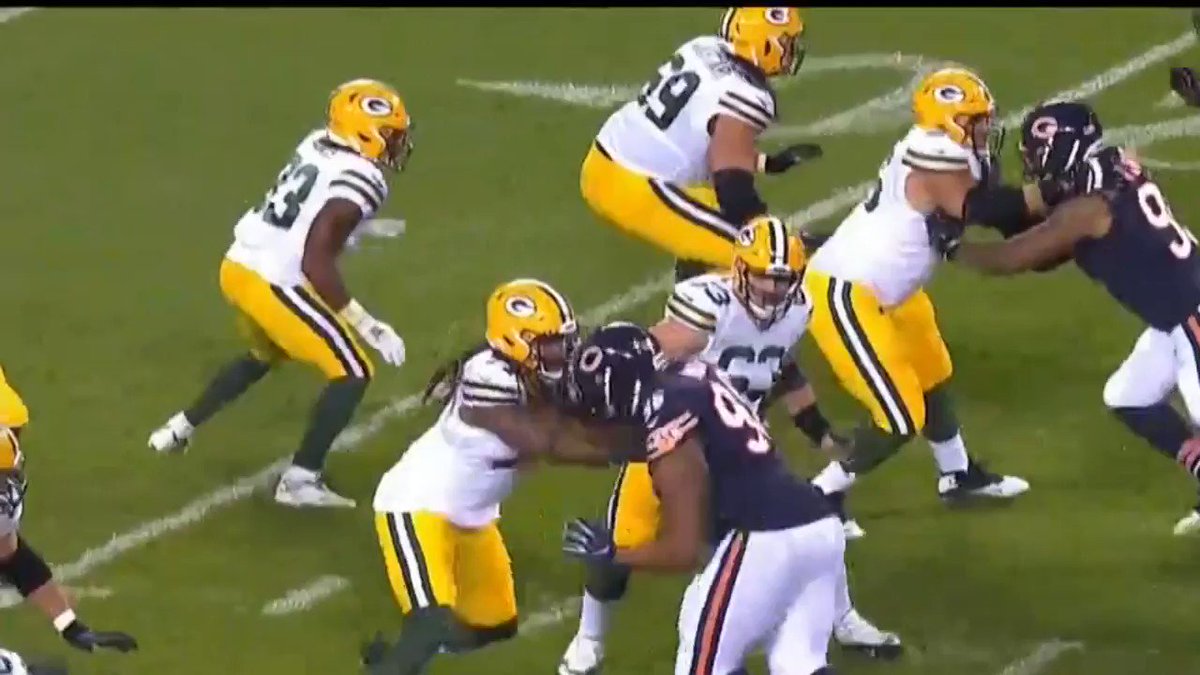 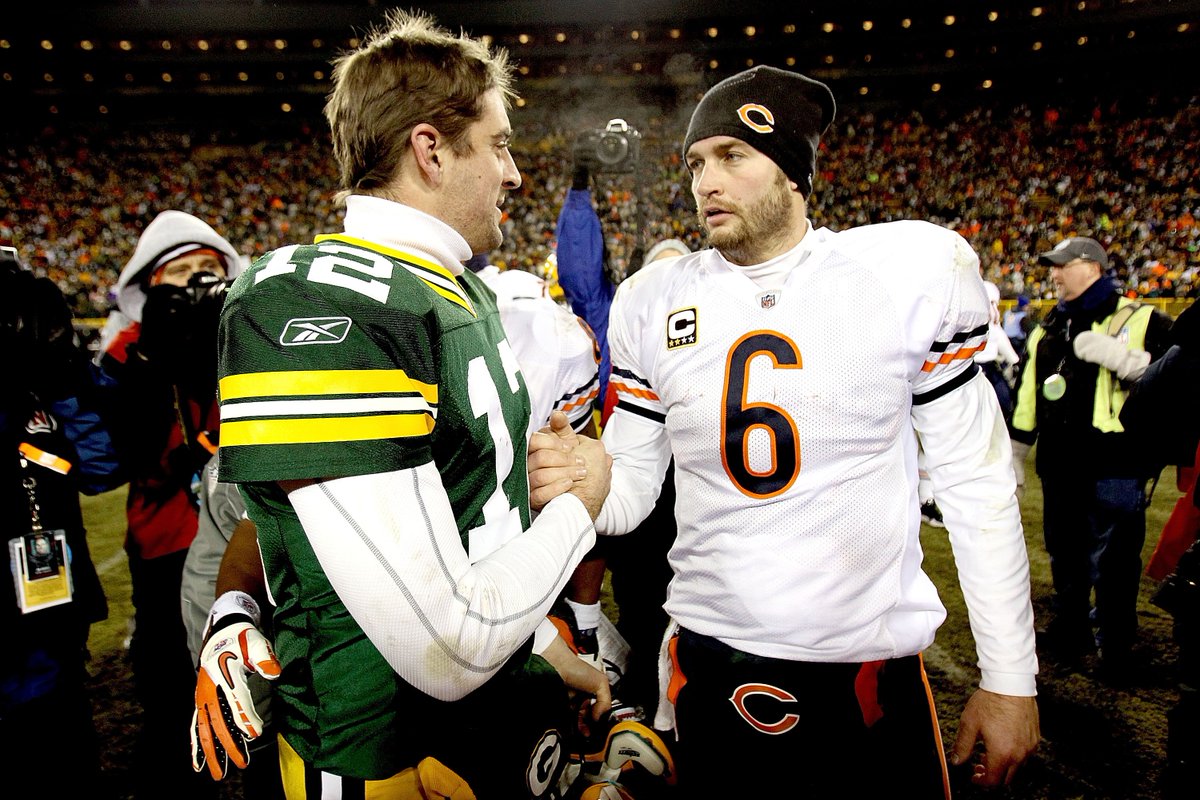 I need the outcome to be uncertain or a game 7 to be interested in Baseball Replays but I have been watching #GBvsCHI #2010NFCChampionship on the @NFL's @YouTube page. #TheBearsStillSuck 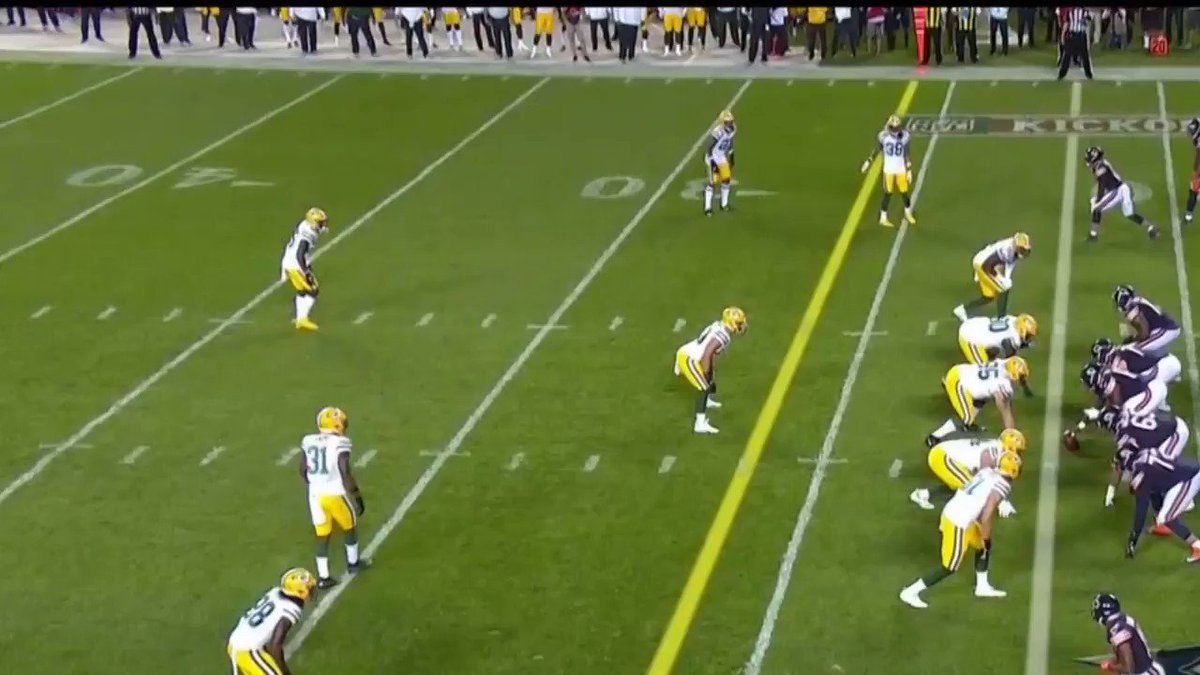 I loved my gloves and left them at the hotel #sosad... #tbt #gbvschi

A series of photos showcasing my wife eating popcorn without her hands at the #GBvsCHI game this year.

Also featured: the man next to us who respected our being in love despite being a…

“I think I blacked out there for a second,” #Packers coach Matt LaFleur said on the wild ending vs. the #Bears. “It was a nail-biter play, that’s for sure.” More from @jasonjwilde of @TheAthleticWISC: #GoPackGo #NFL #NFLPlayoffs #GBvsCHI @TheAthleticNFL

While the #Packers don’t appear to be legitimate contenders with all their ugly wins, don’t count them out, writes @mattschneidman of @TheAthleticWISC: #GoPackGo #GBvsCHI #Bears #BearsVsPackers #NFL #NFLPlayoffs

“I think I blacked out there for a second,” Packers coach Matt LaFleur said.

So yeah, ppl complaining about the packers “not winning impressively,” what do you think 49ers fans are thinking right now? #GBvsCHI #ATLvsSF 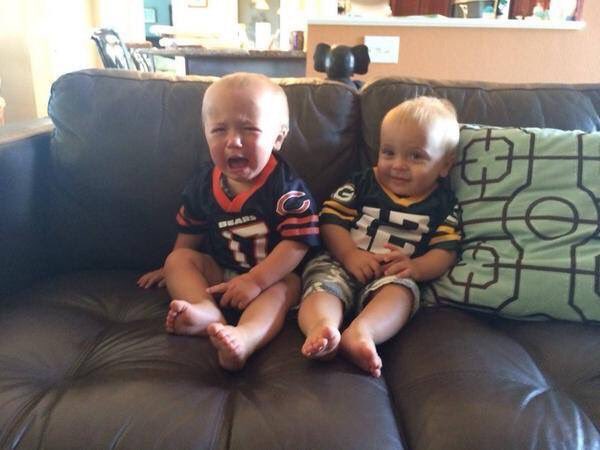 Fvck @packers ya can suck ya momma diikkkk #GBvsCHI #NFL 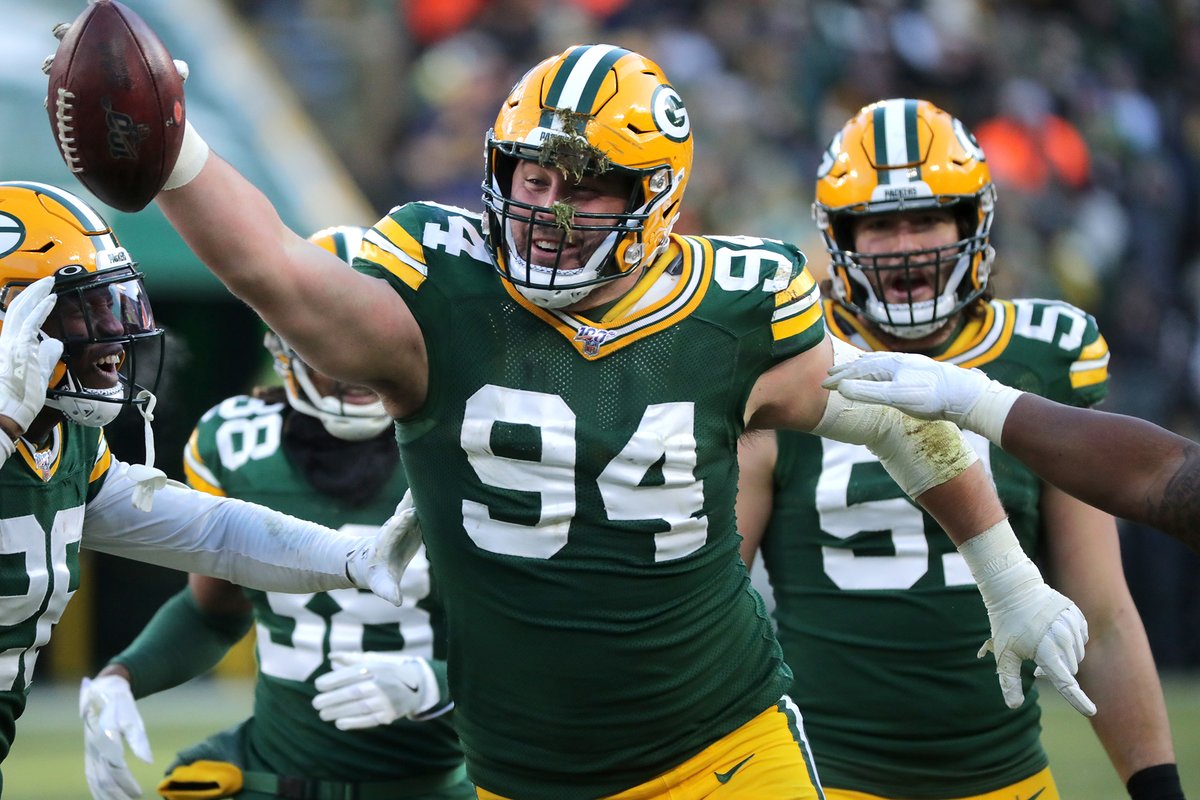 A lot of good #Packers photos today from our team in Green Bay. But these are my favs from @MJSphotog and @powrpics #GBvsCHI 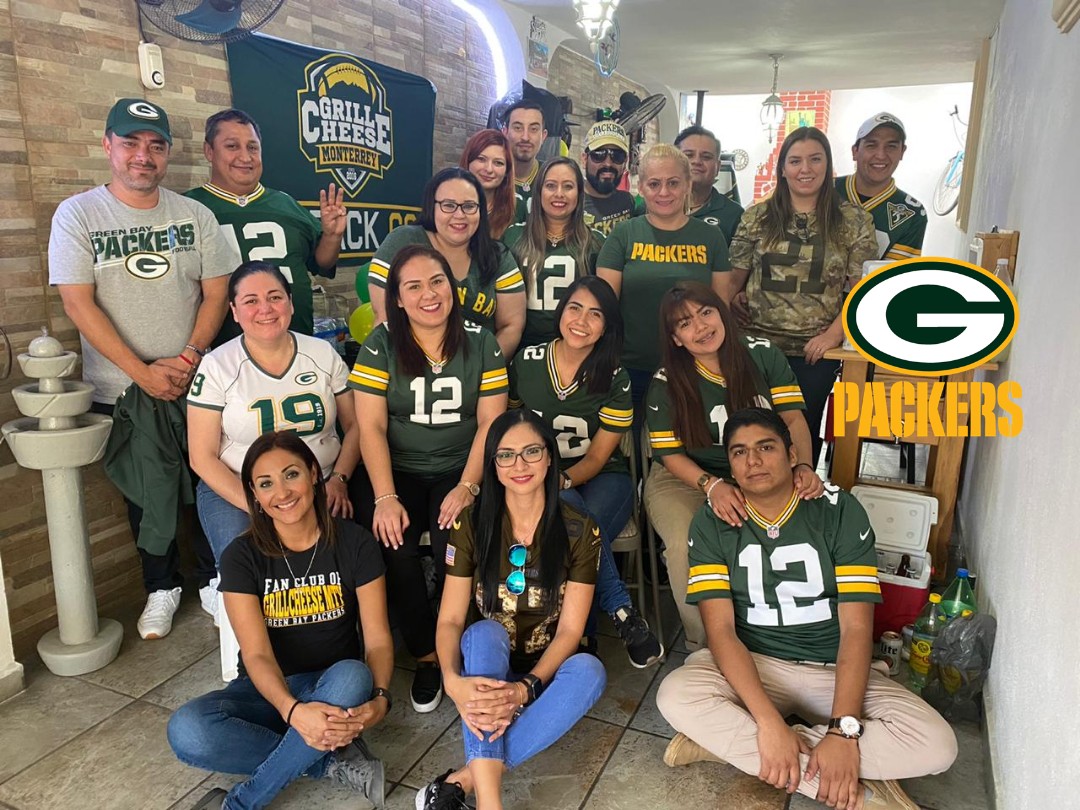 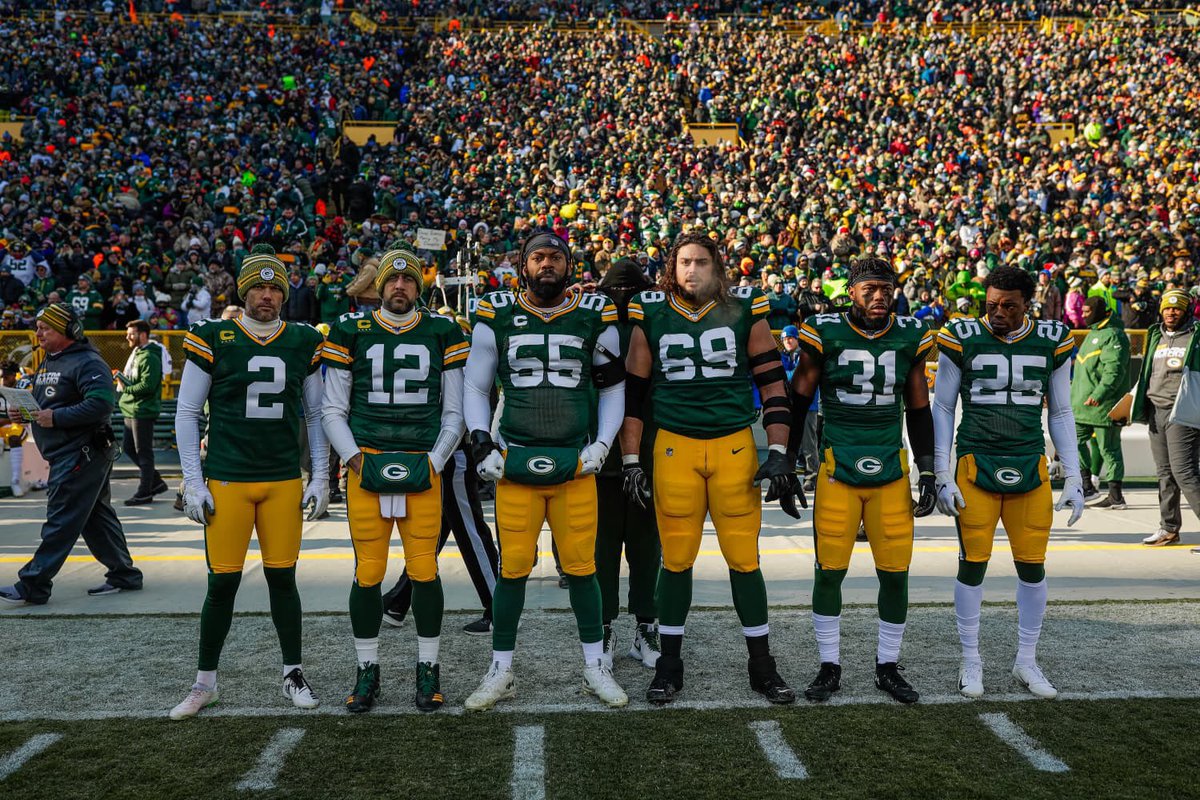 So if officials give a possession that leads to a now Crucial TD in a game.. what’s the repercussions? Because that’s killed the bears slim playoff hopes #GBvsChi #PackersvsBears 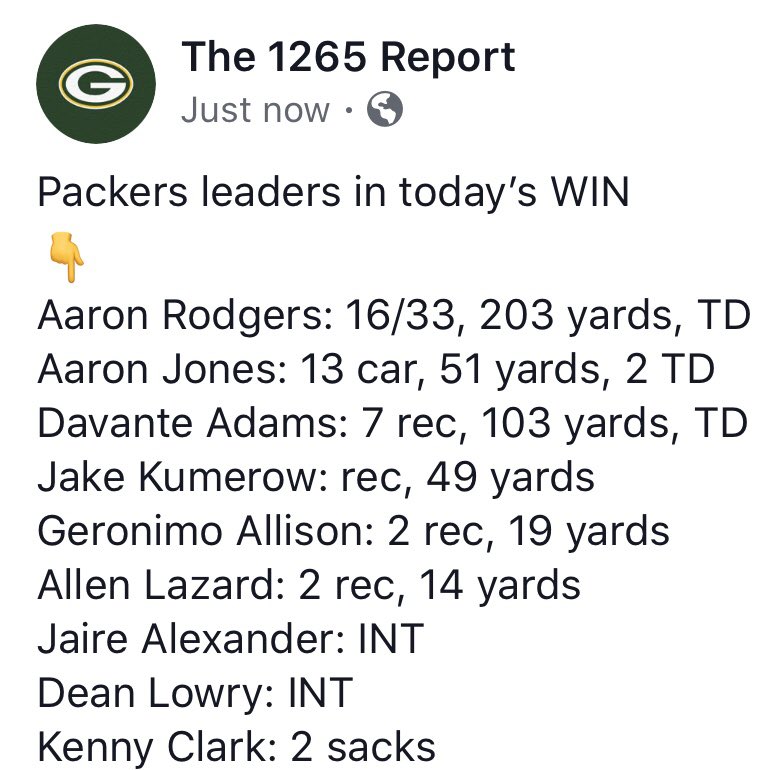 Officially the coldest #Packers game I've been to #GBvsCHI

Patterson was out. I don’t like it, he doesn’t like it, but he was out. Stop being an idiot Chicago fan and saying the officiating is what killed us. The bears first half play killed us. You’re making the rest of us look like asshole
#GBvsCHI

Moving from Kentucky to Green Bay, these #Packers fans came to check out the gameday atmosphere.

So we surprised them with #CHIvsGB tickets! 🎟🎟 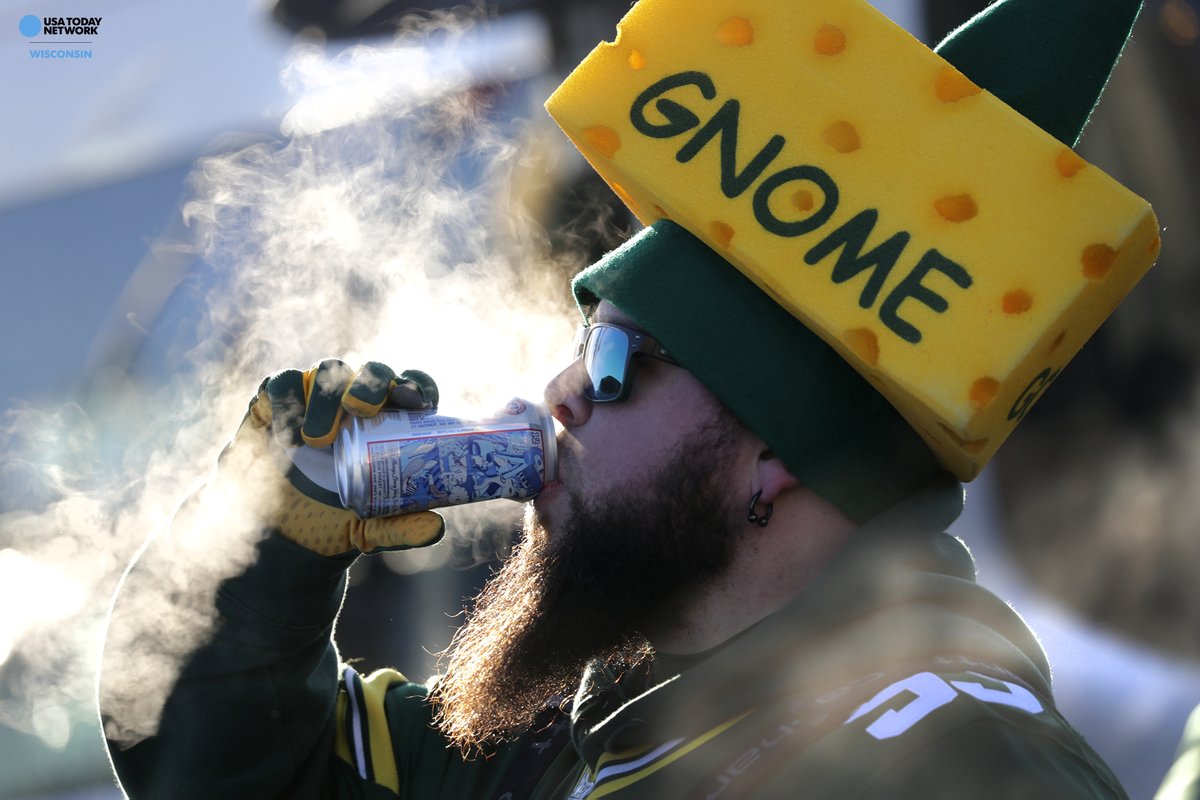