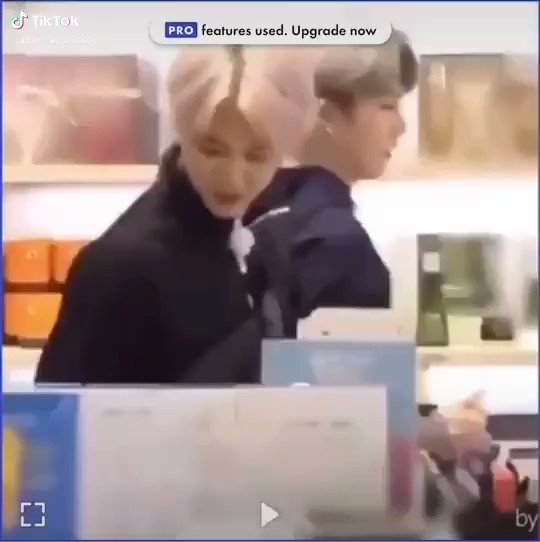 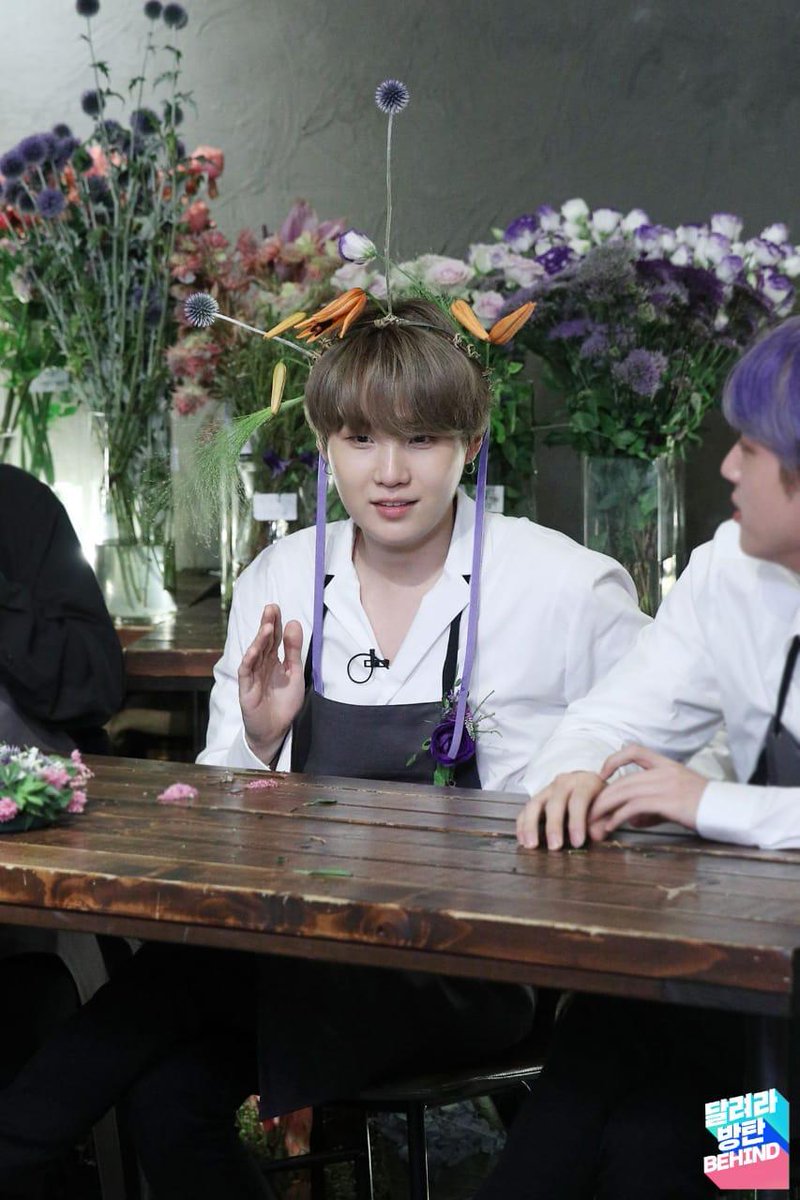 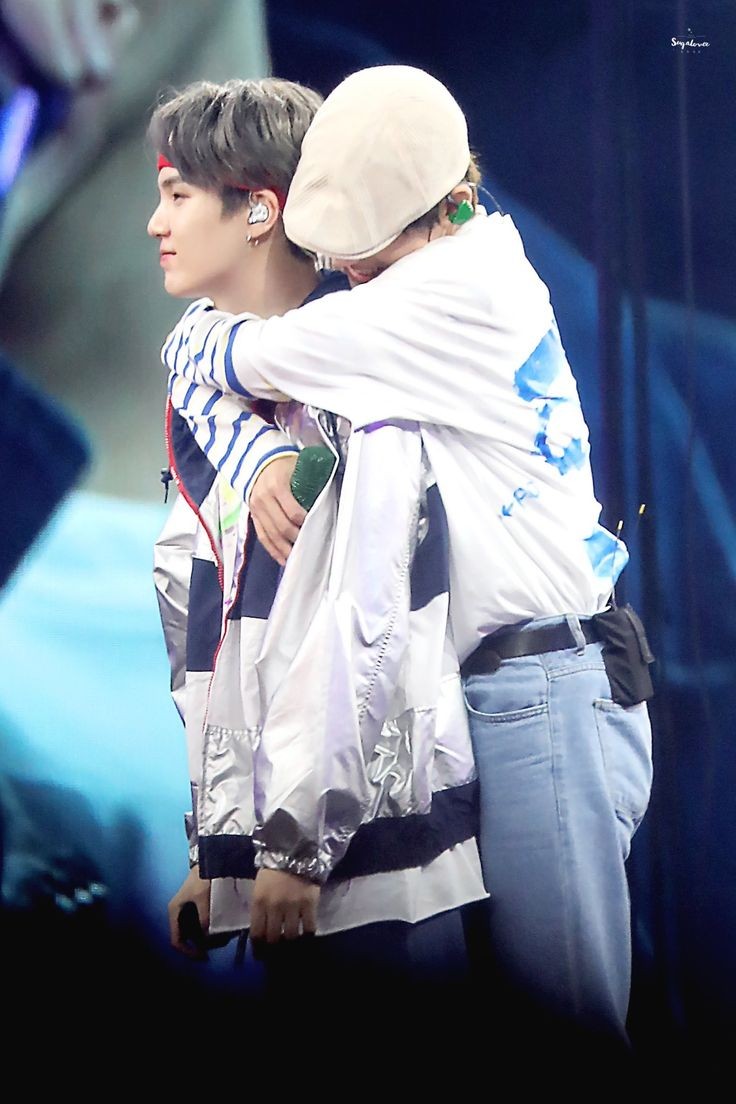 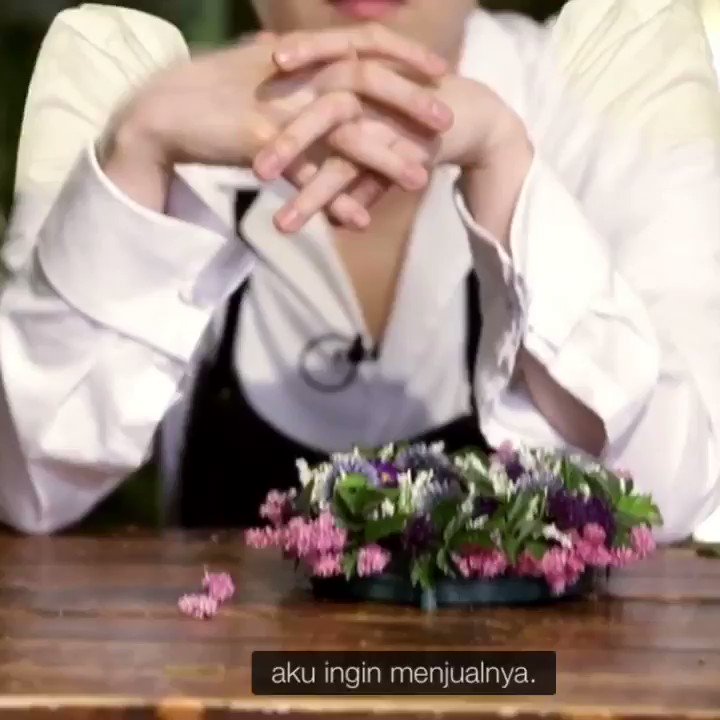 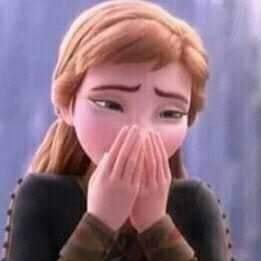 On this day back in 2014 (140409) ~
[FANCAFE / STAFF DIARY]
Two months after Yoongi’s ”Leave your fourth finger empty” tweet, he poses with Jeongguk, pointing at his ring finger.
The mind boggles. 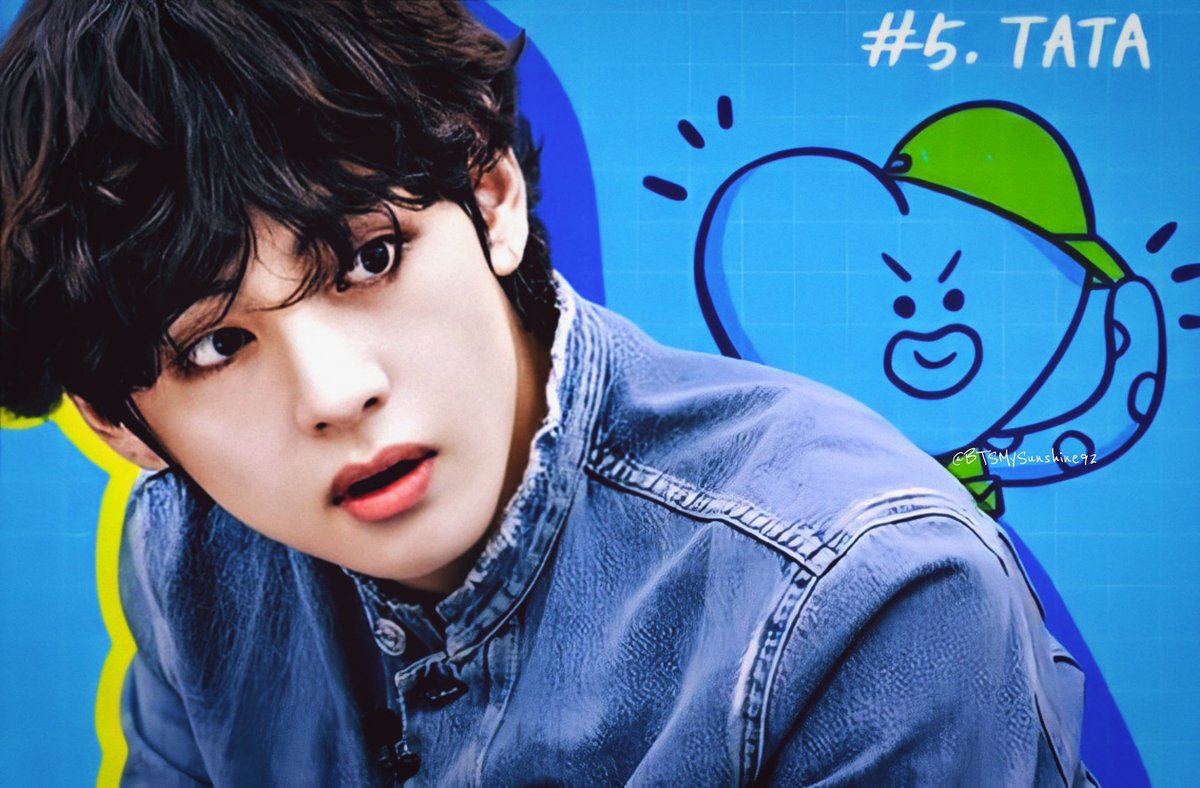 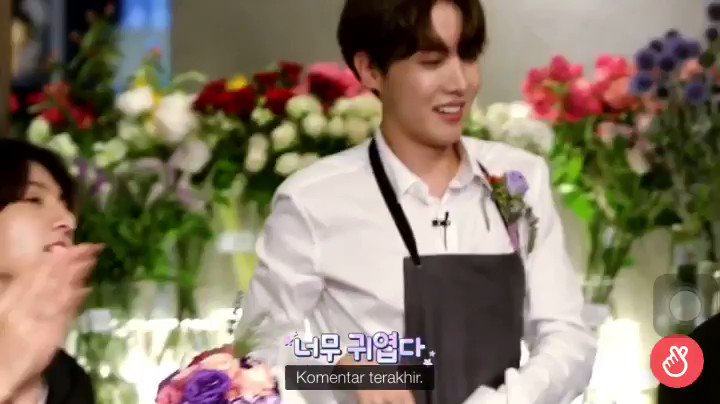 “What Suga Wants, Suga Gets” 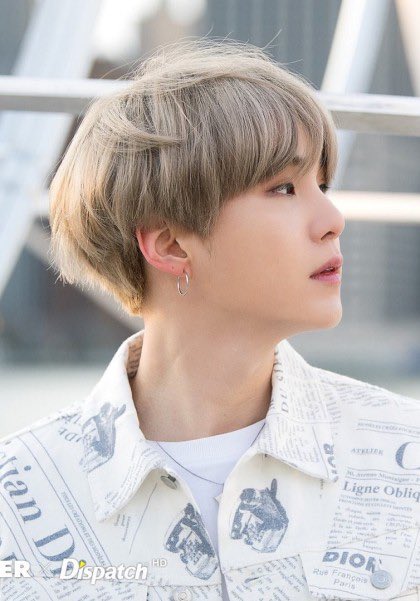 @Koreaboo BTS First Daesang
"Suga felt that BTS truly deserved to win this award because of all the blood, sweat, and tears they put into 2016. BTS ended up winning their first-ever Daesang during that year’s Melon Music Awards."

@Koreaboo "In 2017, BTS was asked what the next step would be in their careers. In reply, Suga said, “We want to perform [at the] Billboard Music Awards”. BTS performed at the BBMAs in early 2018." 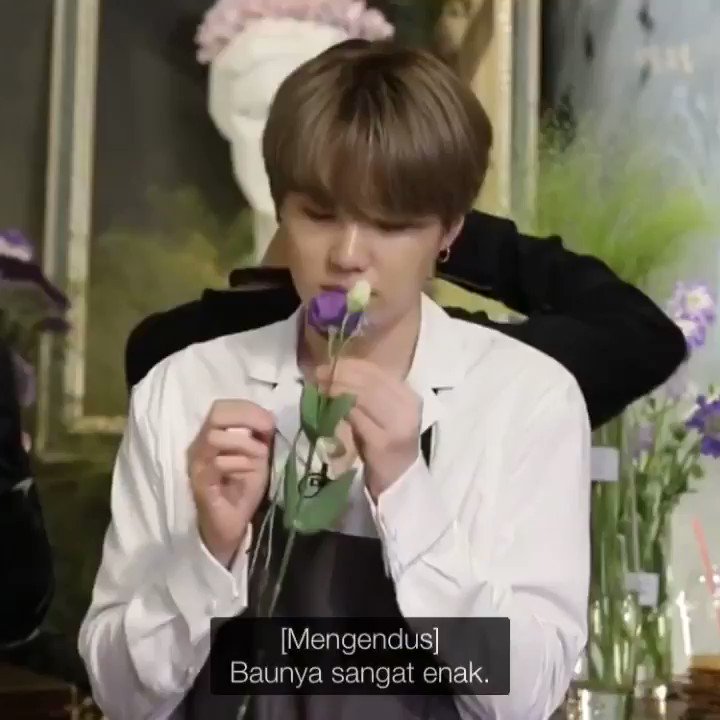 @Koreaboo "What Suga wants, Suga gets🔥"

uwu why so cute SUGA

@Koreaboo "Suga (aka Agust D) predicted BTS’s chart-topping success in his 2016 single “Agust D”. He claimed that BTS would conquer Billboard…and they did!"

"11 Times BTS's Suga Proved The Phrase "What Suga Wants, Suga Gets" Is So, So True

Kindly dm if you dont know how to do.

11 Times BTS's Suga Proved The Phrase "What Suga Wants, Suga Gets" Is So, So True 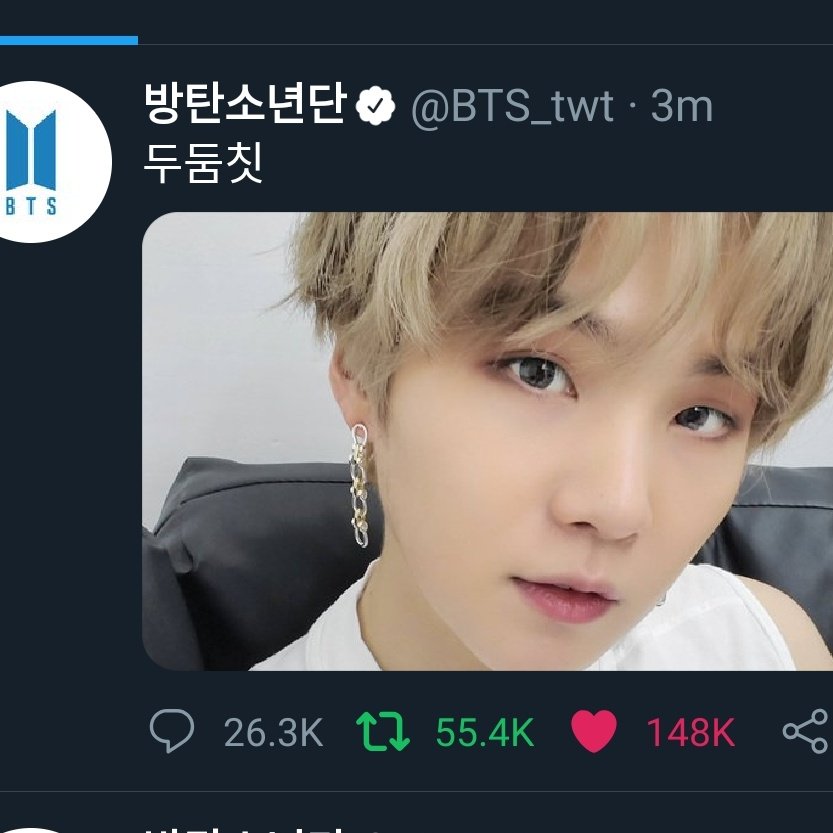 Y'ALL THINKING WHAT I'M THINKING???? 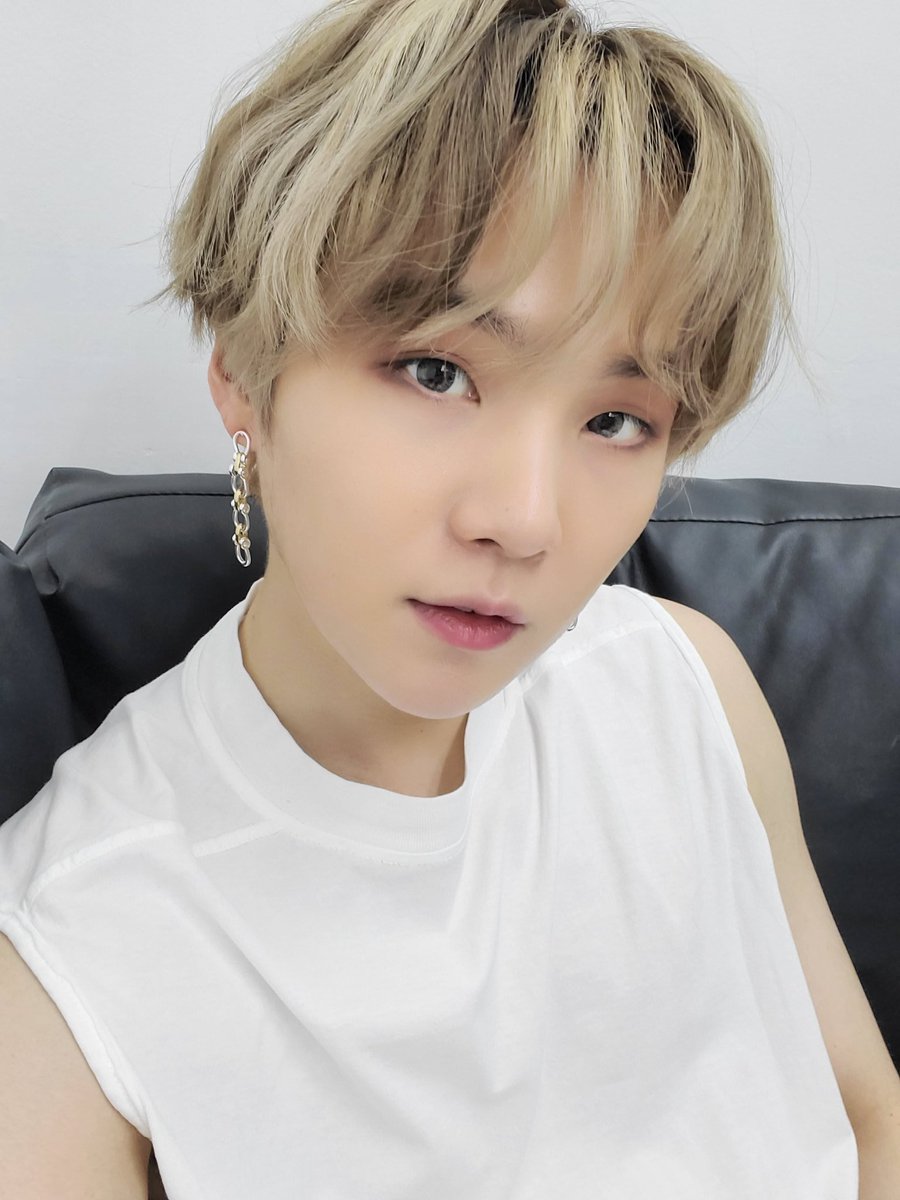 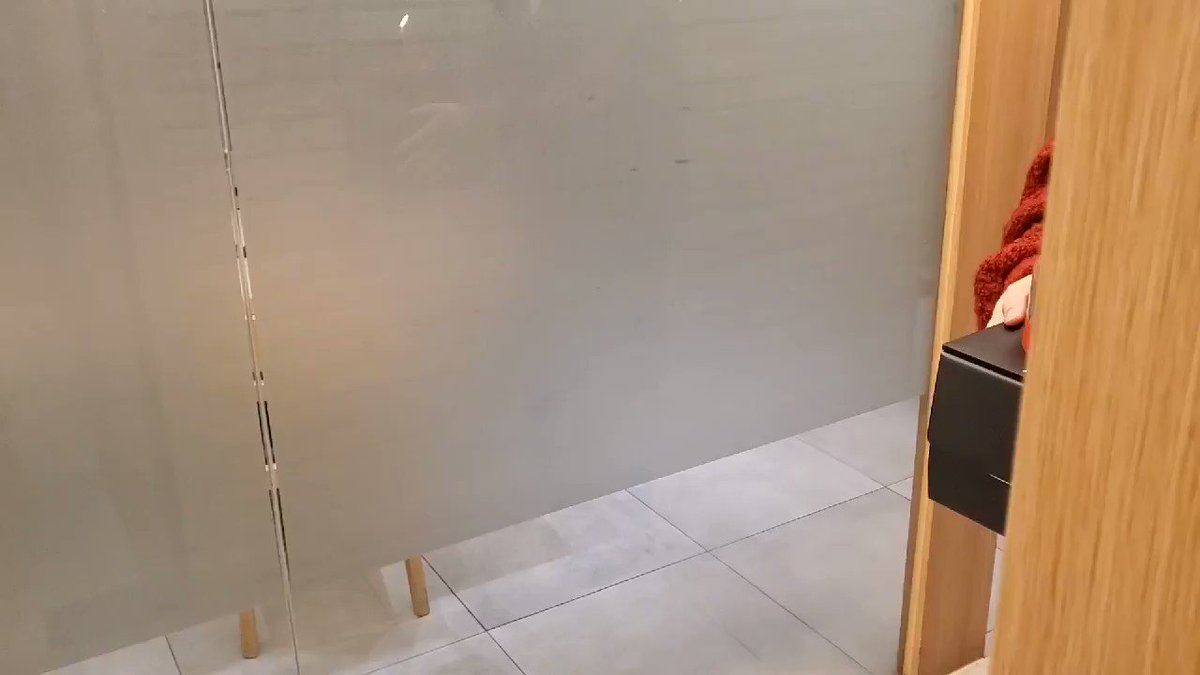 On this day back in 2014 (140213) ~
BTS on MNET Wide Open Studio:
The saga of Yoongi, Jeongguk and leaving your fourth finger empty begins as Yoongi takes part in a contest to deliver the loveliest confession of love
+