#NativeAmericans should not be disenfranchised from #Voting in #2020Elections or ever! #DumpTrump2020

China granted trademarks for multiple products, potentially including #voting machines, under #Ivanka #Trump's eponymous brand in late 2018 #Snopes Systems rigged folks .. #trump will do anything to win ... ANYTHING 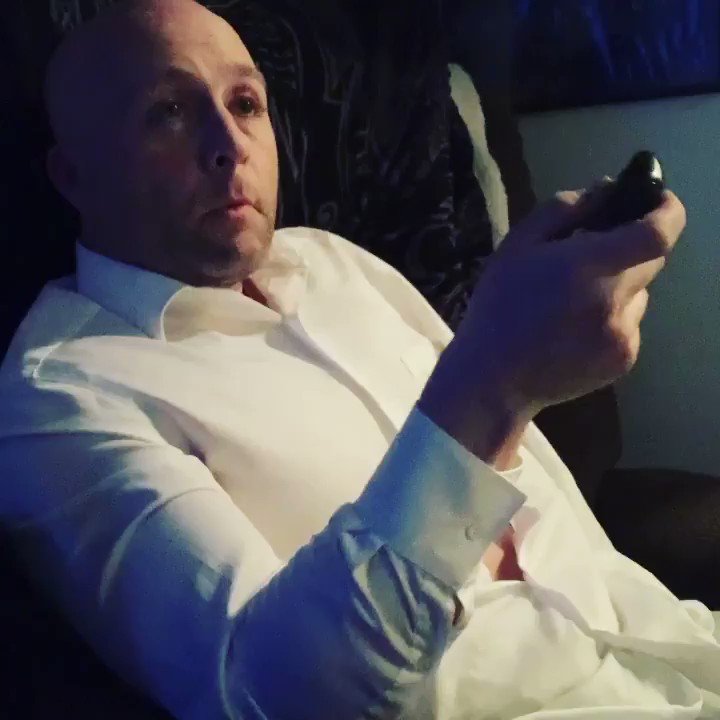 .@MayorGenrich says @CityofGreenBay does not currently have enough ballots to mail one to every registered voter in the city, which is what @GovEvers wants to happen across the state.

Which games will be in the Atari Edge March Madness 2020 Championship Game? Vote your favorite into the finals now !!!!! 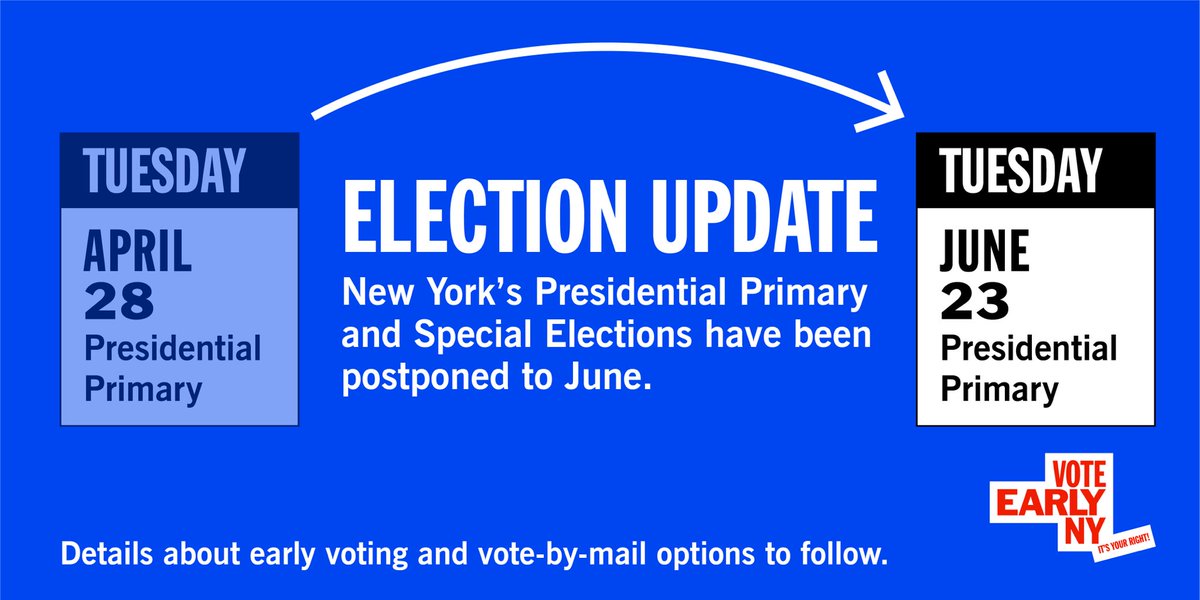 .@NYGovCuomo has postponed the NY #primary2020 until June.

As June #voting details are announced for each county, we’ll be updating .

#2020elections 🇺🇸
#StayAtHomeAndStaySafe
We Got Some #voting To Do..

Every American #voter should make an informed choice about who they're #voting for. Of these three candidates, only @BernieSanders will fight for me & my loved ones. #BernieSanders #JoeBiden #Bernie2020

@trinelaw you are forgetting this is #RealityTV and the #voting and #cliffhanger should have us on the edge of our seats. Which State(s) will get voted off?

@d_iadarola @RBReich It's undermining families. However, we can be the change by #voting for sensible candidates. Think about all the money that most working folk pay into social security & Medicare without a choice. When it's time turn to collect..the funds should be there. That's fair& balanced.

@spencerboyer @WendyRWeiser @LarryNorden @politico Politicians, #Dems and #Repubs, give lip service to #votingRights. Very FEW seem interested in putting forth constitutional, rock solid, enforceable legislation to guarantee unencumbered, free, fair access to #voting without tangling themselves in the charade of what "fair" is.

Who the #hell is #voting for this terrible #boristhelier 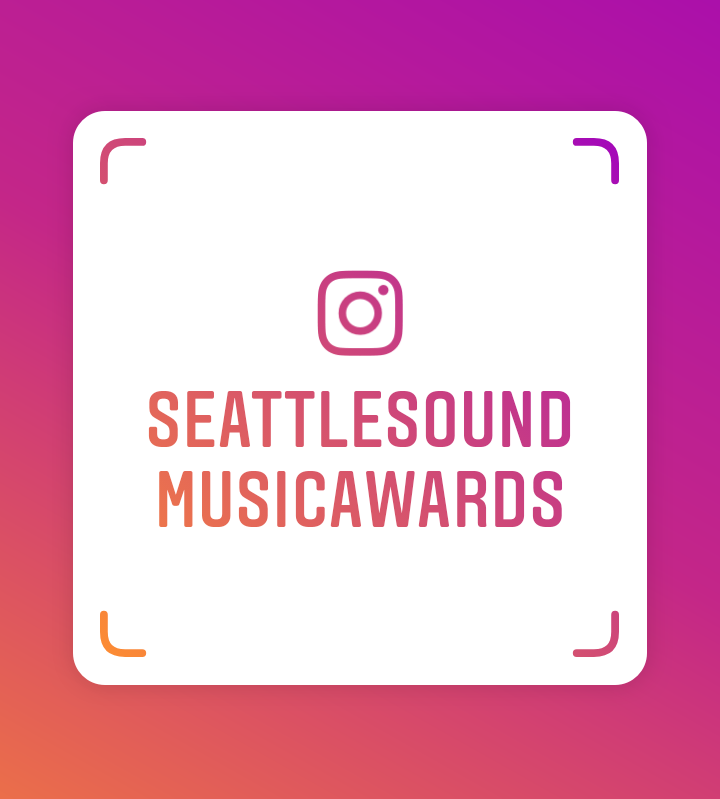 I'm #voting even #harder for #PresidentTrump in #2020Election #hugerespect

that encouraging the #faithful to “ #pack the
#churches” not only endangers the lives of Trump’s most dependable #voting #bloc, it will also hasten the #spread of COVID-19 & indiscriminately #kill sane Americans & the faithful alike – just to #benefit Trump’s reelection effort."

@MoLulkowski tone words, & name calling & indifference to science throughout this.
All is words. No slick trick editing. Kinda damning😉
#medialiteracy is the new literacy test for #voting 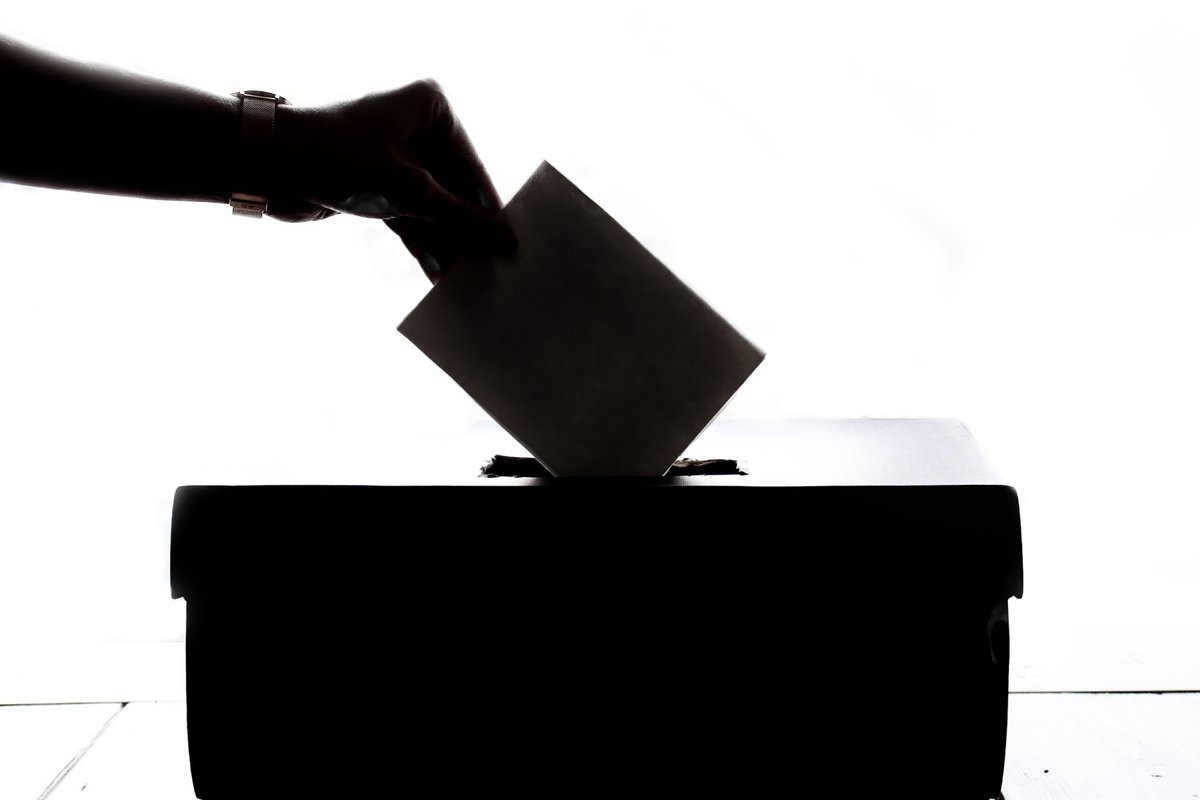 Federal statutory authority to quarantine is limited to “any individual reasonably believed to be infected with a communicable disease.” No such authority empowers executive officials to quarantine on a statewide basis. Nor does POTUS have any such power under Article II.

#Utah has joined the trend of scrapping straight-ticket #voting.

@GLHJR @GovWhitmer In some states, you don’t even have to prove you’re a citizen of the US to vote. #VoterFraud #voting #Election2020

WHEN #NOT_VOTING IS BETTER THAN #VOTING | Another walk down #Memory_Lane |The Lesser of two evils is still evil | Did you choose to vote against the other candidate rather for someone? Did you vote for lesser of two evils? I didn't…

WHEN #NOT_VOTING IS BETTER THAN #VOTING | Another Walk Down #Memory_Lane | The Lesser of two evils is still evil | Did you choose to vote against the other candidate rather for someone? Did you vote for lesser of two evils? I didn'…

What can we do to support students? #YoungDems are looking at best options for #voting. Check in on students, especially #seniors2020! #StayHomeAndStaySafe

@RealCandaceO @NYGovCuomo They put PC #TRANSGENDER #biggulp #politics before the people of #nyc now #nycshutdown & hospital shortages are the consequence! #voting #Democrat has a price & sadly #NewYork #newjersey #WashingtonState #California are paying it! 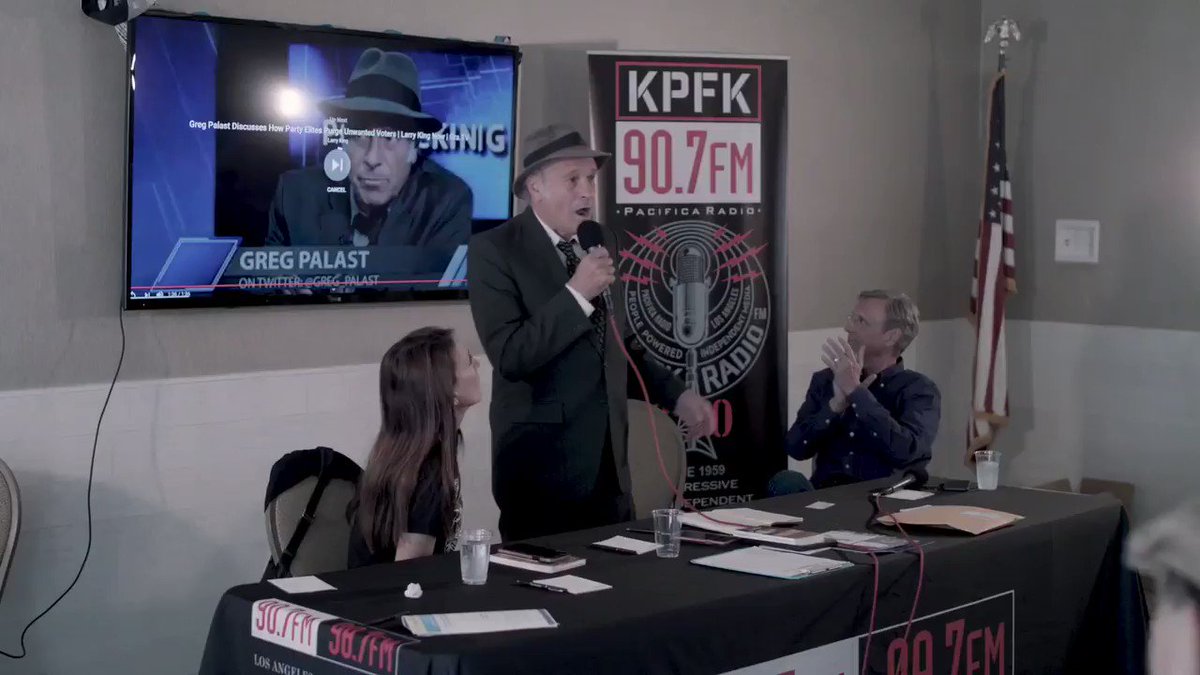 I was at the #Georgia voting stations in November, 2018. That's where Donald Trump's already won his re-election. Where they are rolling out a brand new system of removing voters from the rolls in preparation for the 2020 presidential election. 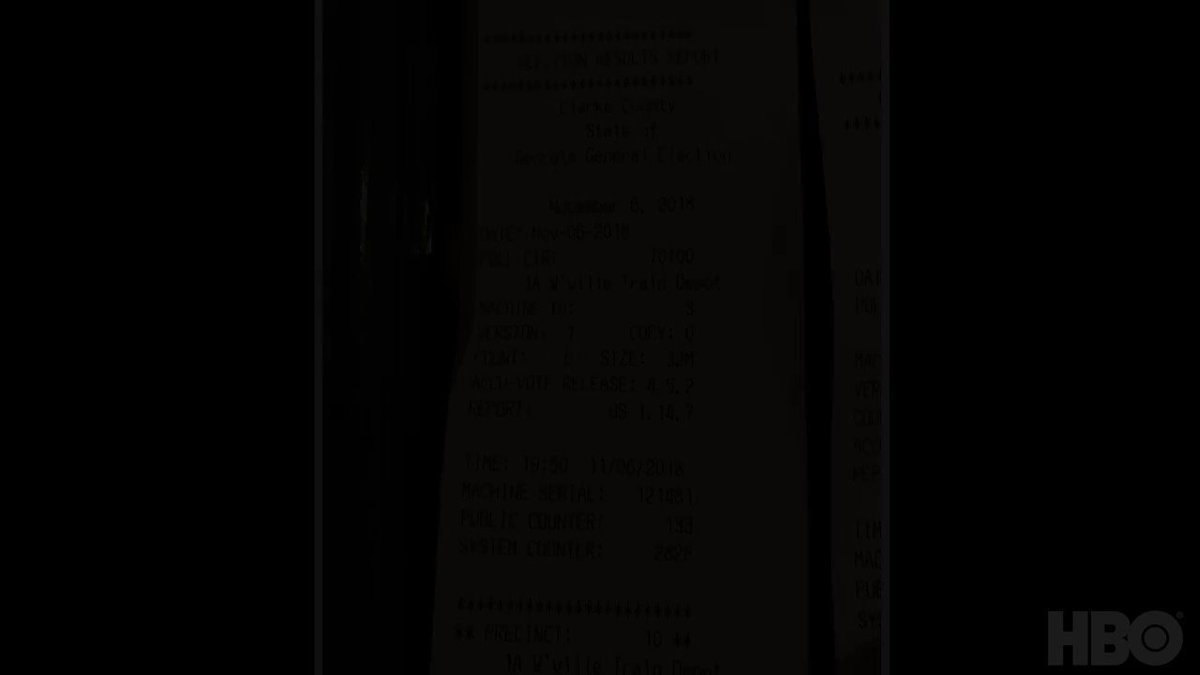 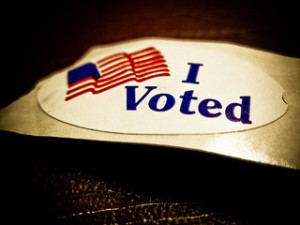 Independents Do Not Decide #Elections #voting

Don't be a Robot or SSI Voter!

States and local election jurisdictions across the country are preparing for a surge in #voting by mail this November stemming from people's reluctance to gather in crowds or even venture out if the #coronavirus pandemic persists through late fall. 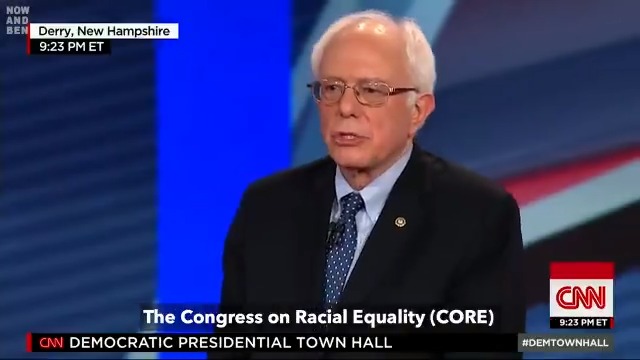 It is clear that there is only one candidate to lead our nation. One who tirelessly fights for the poor, the vulnerable & the working class, the many, not just the wealthy few.

His name is Bernard Sanders. 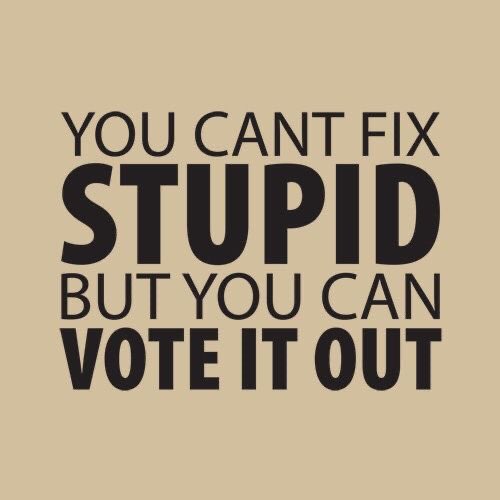 "No Conservative Government has ever had such a poll rating."