DOJ independence is essential to our nation’s promise of impartial justice. It is not a tool for POTUS to use for retribution or camouflage. My thoughts here.

BREAKING: Now, all four federal prosecutors on the Stone case have asked the judge to withdraw from the case.

Michael Marando joins the rest of his team including Aaron Zelinsky, Jonathan Kravis, and Adam Jed.

To the career men and women of DOJ, you are both the backbone and the heart of the Department. Your noble dedication to the rule of law is the foundation of our republic.

There comes a time when one must take a position that is neither safe nor politic not popular, but he must take it because his conscience tells him it is right.” MLK’s words are the final instruction to Senators who have sworn “to do impartial justice.”

We are not just bringing in another new year; in 2020, our collective resolution will shape the definition of America for years to come. Who will we choose to be?

Never give up, never give in, never give out. Keep the faith, and keep your eyes on the prize. Together, we can redeem the soul of America. #goodtrouble 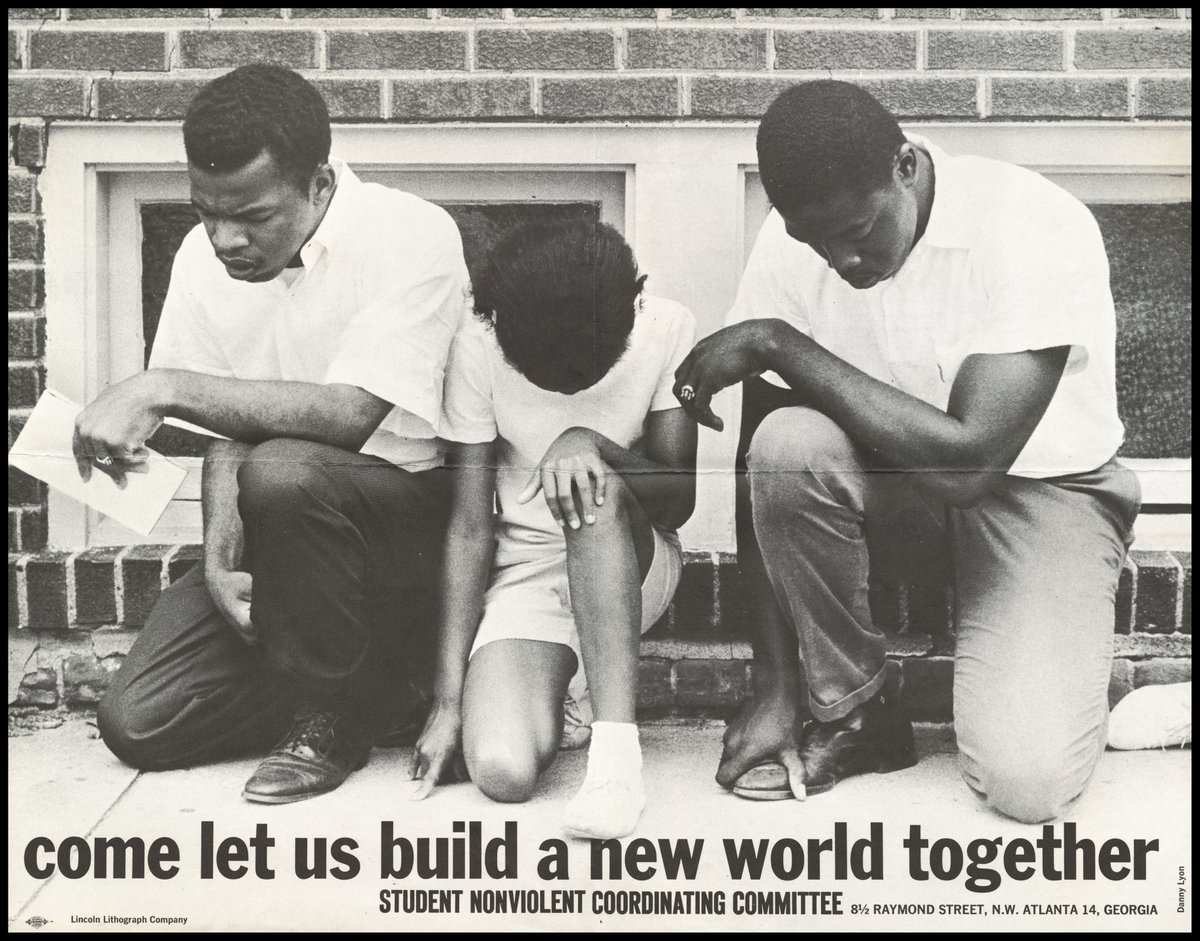 Prayers for @RepJohnLewis—the soul of America at our best.

After avoiding service in Vietnam by getting a “bone spurs” note from his father’s doctor friend, POTUS now goes after a decorated war veteran who volunteered to risk his life for our country? Who represents the America we want to be?

As the President of the United States, I have an absolute right, perhaps even a duty, to investigate, or have investigated, CORRUPTION, and that would include asking, or suggesting, other Countries to help us out!

After being caught secretly strong arming Ukraine, POTUS is trying to hypnotize the American people into believing it can’t be wrong if he says it out loud.And if he actually thinks he has the “absolute right” to sic foreign powers on political rivals, he’s even more dangerous.

On this 99th anniversary of the 19th amendment guaranteeing women the right to vote, let’s resolve to mark the 100th anniversary in 2020 by uniting our voting voices in a deafening roar on Election Day. #WomensEqualityDay

When our children ask us what we did when innocents were massacred, the president fomented racism, and immigrants were caged and cast as sub-human, what will we tell them? Each of us owns our individual response. And our collective response answers who we are as a country.

Wow! What happened to your big PROMISE that Mexico would pay for the wall? Siphoning $2.5 billion from our military you claim to love to pay for your vanity project is no VICTORY for America.

Honored to co-chair the trustees of the new non-partisan @CouncilonCJ dedicated to advancing criminal justice reform to make our communities more safe and our criminal justice system more fair. It’s not enough to admire the problem; we need meaningful reform.

And those who could have stood up but cowered instead bear equal responsibility for the vile devolution of our country’s values.

“The only thing necessary for the triumph of evil is for good men to do nothing.” Edmund Burke. Standing idly by as the moral fiber of our country is shredded by unapologetic racism may seem politically expedient to some, but it is ruinous for our nation.

“She’s not my type.” Our country’s president defends against an allegation of sexual assault by essentially saying that his accuser is not attractive enough for him to rape. Let that sink in. President Trump, you’re not America’s type.

Our country is forcing young migrant children, separated from their parents, sometimes sick and always frightened, to sleep in filth on concrete floors without basic care. What are we becoming? Where is our humanity?

Robert Mueller
On the eve of the release of the (redacted) Mueller report, some thoughts about the man who wrote it.

I'm running for the United States Senate. I grew up in Colorado and raised my family here. As @BarackObama's choice for Colorado's US Attorney, I won big fights for Coloradans.

My friend and former colleague John Walsh is running for Senate in Colorado. We served together at DOJ in the Obama administration. John is a man of integrity and action. He is a true leader and would be an outstanding US Senator.

Any redactions that the AG makes to the Mueller report provided to Congress should be narrow and specifically justified. America needs the whole truth.

SCOOP: Trump ordered Kelly to have officials give Kushner a clearance, per four people familiar with the matter.

Hard to know which is more dangerous—jeopardizing our most sensitive national security information or so cavalierly lying about it. Have we lost our ability to be shocked?