What is a natural language processing (NLP)? 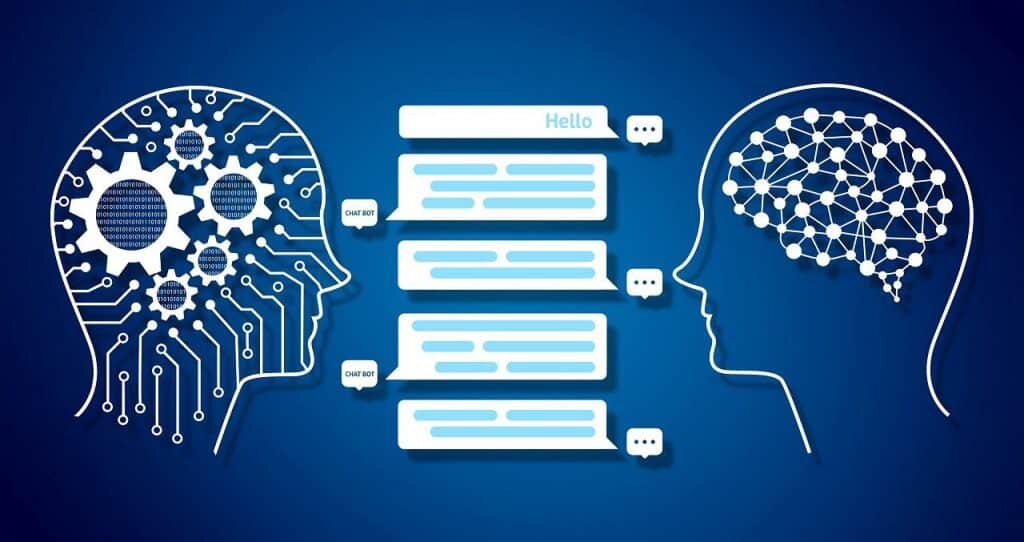 Natural language processing (NLP) is a branch of artificial intelligence that helps computers understand, interpret and manipulate human language. NLP draws from many disciplines, including computer science and computational linguistics, in its pursuit to fill the gap between human communication and computer understanding. NLP has been around since the beginning of modern computing, when the first programs were written to understand and process English text. The term “natural language processing” was coined in the 1960s, and work in this area was extensively used in the 1970s and 1980s to help several organizations interpret and understand external news and financial reports. Where is the NLP used?NLP is used in many different types of speech and language applications, including: Speech recognition: The ability to understand and respond to spoken language. Speech synthesis: The ability to generate artificial speech. Speech analysis: The ability to interpret the meaning of spoken language.Speech translation: The ability to convert spoken language to another language (a process called “spoken language generation”). Machine translation: The ability to convert written text in one language into another language (a process called “written language generation”) and vice versa. Chatbots and virtual assistants: The automated answering of questions submitted by users through the use of natural language processing. Users ask specific question, and the chatbot responds with direct answers. Natural language generation: The ability to generate natural language text from a structured data source, such as a database or a spreadsheet. In the case of written translation, NLG systems can be used to create automated news articles and other similar types of content for websites and blogs that are already written in one language. Text analytics: The ability to extract valuable information from unstructured data, such as text.  History of the NLPThe first significant work in speech recognition occurred at Haskins Laboratories between 1950 and 1957, when scientists worked to develop machines that could convert human speech into written words. In 1959, Massachusetts Institute of Technology researchers published a paper detailing their efforts to apply stochastic modeling techniques from communication theory to the problem of speech recognition, and in the same year Bell Laboratories announced that they had created a system capable of converting speech into electronic signals. The first significant jump forward in the field occurred when researchers at IBM developed a technology called dynamic time warping (DTW), which allowed machines to recognize phonemes, or individual units of sound, in recorded speech. DTW was first introduced in 1967 and continued to improve over the next decade, when it became a central part of IBM’s voice recognition systems. Speech recognition had an early application on the telephone system when it was used for call routing purposes by AT&T Bell Labs researchers in the early 1970s. In the mid-1970s, further research led to a device called MYCIN, which was used for medical diagnosis in collaboration with Stanford University School of Medicine. The 1980s brought significant growth to speech recognition technology as computers became increasingly powerful and able to handle increases in data collection. In the early 1980s work began on using computers to translate text from one language into another language. The first such programs involved translating English into Russian and back again; however, researchers quickly realized that machine translation could be used for any pair of languages if they were encoded using a common language (usually English).  By the mid-1980s, it was possible to use voice recognition systems for everyday tasks like data entry and simple phone control. The first speech synthesis system that could produce a continuous flow of speech (as opposed to isolated words) was developed in 1985 at Carnegie Mellon University by Harry Hochheiser, who built a system that could read aloud scientific articles.In the early 1990s, systems such as DECtalk and IBM’s ViaVoice were able to synthesize speech with sufficient naturalness for use in telephone answering systems and business computers. Today there are many different companies working on speech synthesis, including Google, Amazon, Apple, Samsung, Microsoft, and Baidu. NLP todayThe most advanced machine translation systems are still unable to fully understand the meaning of human language, and as a result frequently make mistakes when tasked with translating long passages of writing into another language; however, this technology has made significant progress in recent years.In 2015 Microsoft announced that they had developed an artificial intelligence system, called the “Conversation AI”, that was able to hold a conversation about photos by using deep learning algorithms. In 2016 Microsoft’s Skype Translator received an update that allowed it to translate conversations between people speaking different languages in real-time. In 2018, the social media platform Facebook announced that it had developed a computer system called “DeepText” that was able to process written text and understand its meaning at a level comparable to human beings. The development of NLP continued until today, where it has become one of the most important tasks for programmers and engineers.